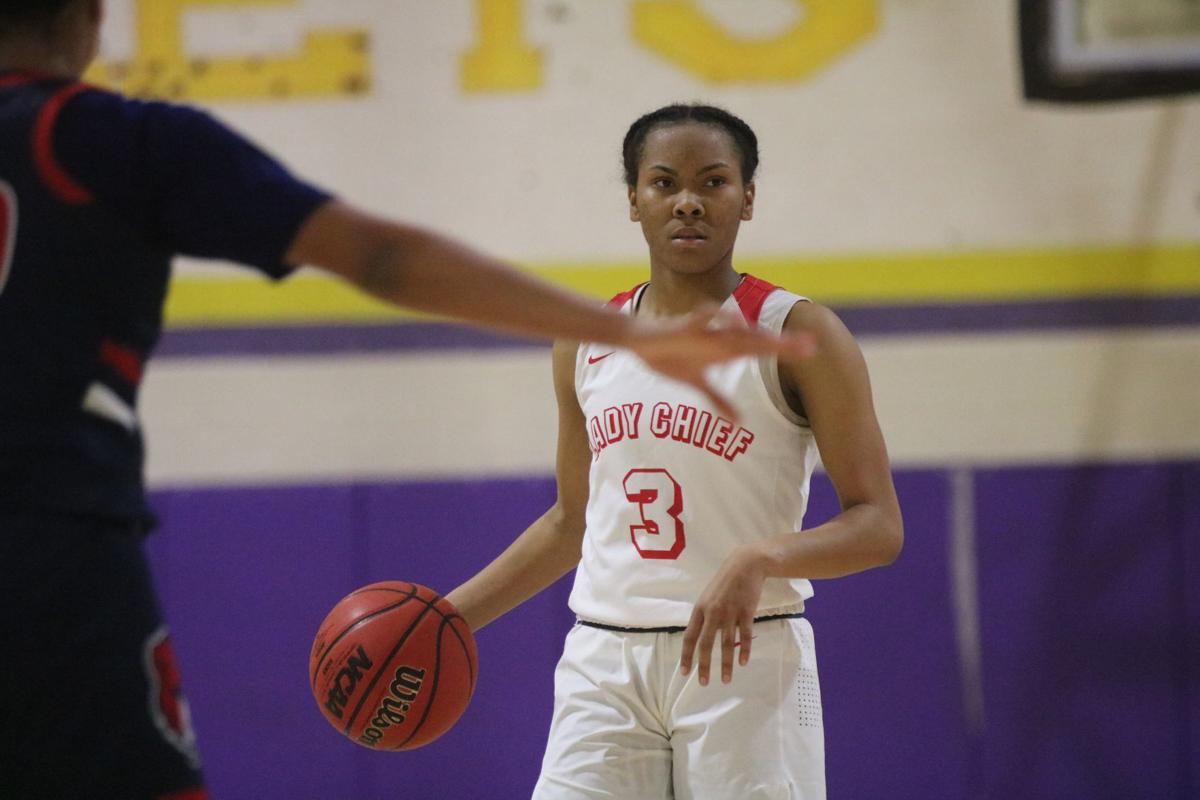 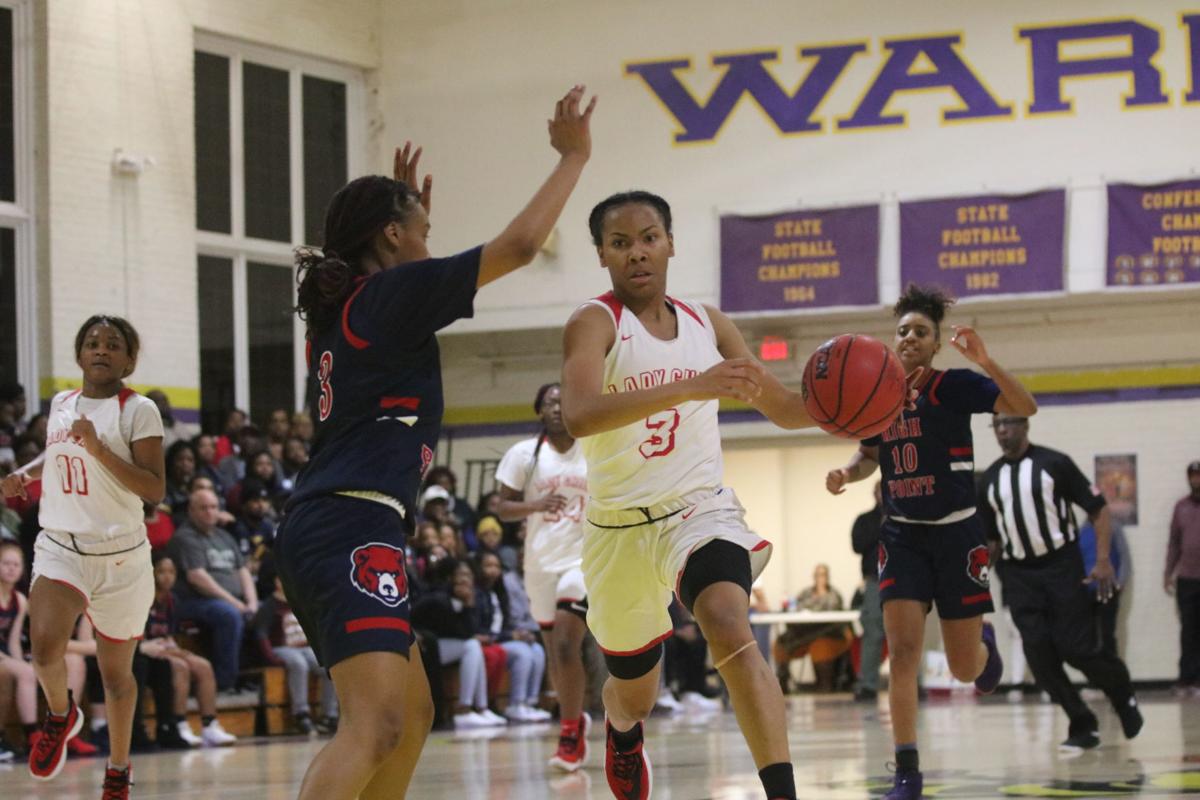 McCormick senior goes up for a layup during the Chiefs' loss to High Point Academy.

McCormick senior goes up for a layup during the Chiefs' loss to High Point Academy.

“I think we had a really, really bad game,” McCormick coach Gena Wideman said. “We had a rough first quarter. We had way too many turnovers and when you have that many turnovers, it’s hard to come back from it. But it’s OK, because we still have a playoff game at home.”

High Point started the game shooting well and drawing several fouls. The Grizzlies jumped to a 13-5 lead after the first quarter and led 34-7 at halftime.

Brown hurt her back after a hard foul late in the third quarter. She sat on the bench briefly, but returned to continue fighting for a comeback.

“She’s the only senior, and we have a lot of young people on this team,” Wideman said of Brown. “She as that senior on the floor made it her business to try to take care of her job as the leader. And I respect her for that.”

The loss means McCormick will miss out on a first-round bye in the Class 1A playoffs. However, the Chiefs will still host a playoff game against the No. 5 finisher out of Region 5-1A.

Trump defends Modi, refuses to weigh in on citizenship law