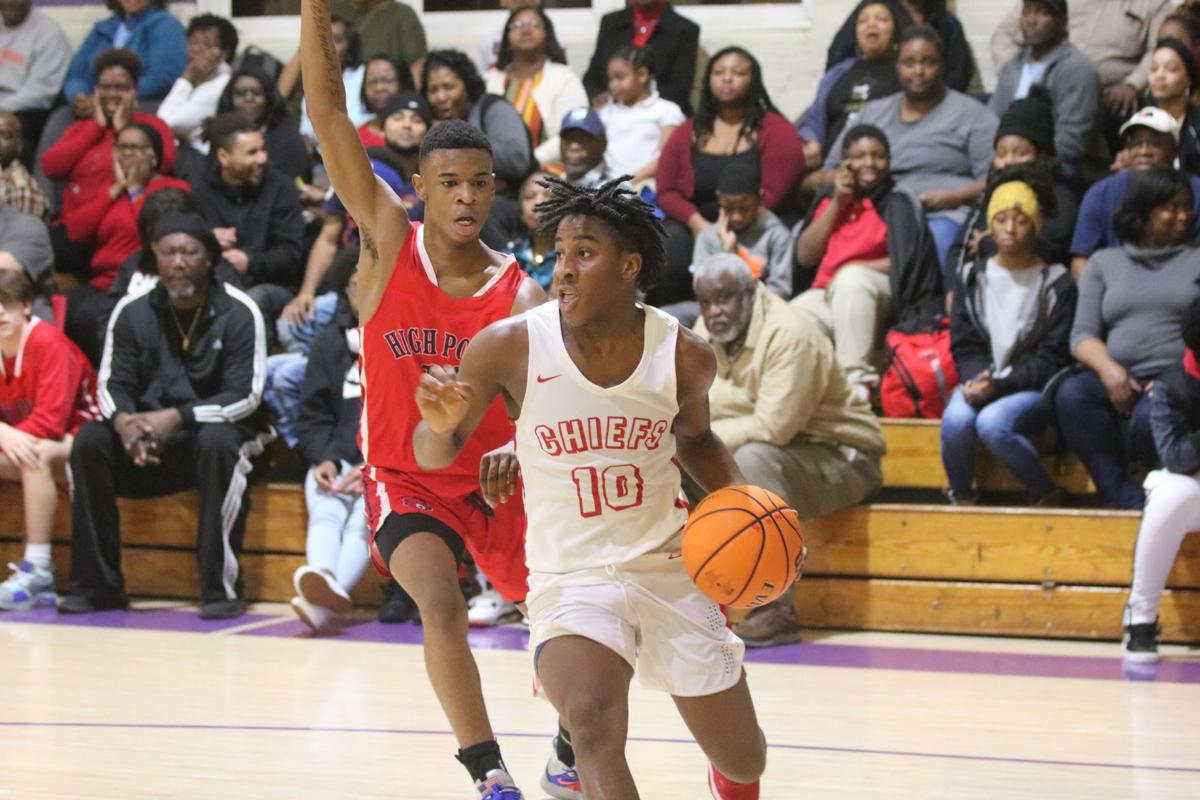 McCormick guard Remello Ferdinand dribbles along the baseline during the Chiefs' loss to High Point Academy. 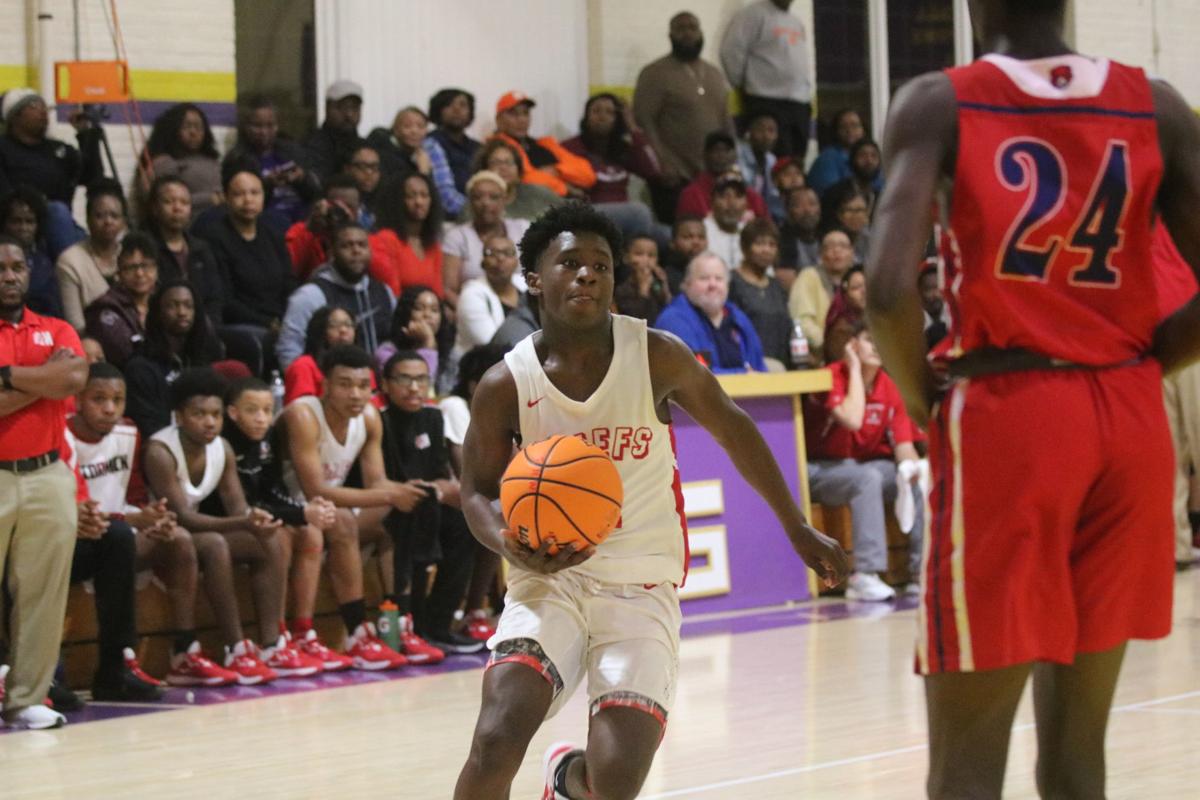 McCormick freshman Suderian Harrison goes up for a layup during the Chiefs’ loss to High Point Academy. 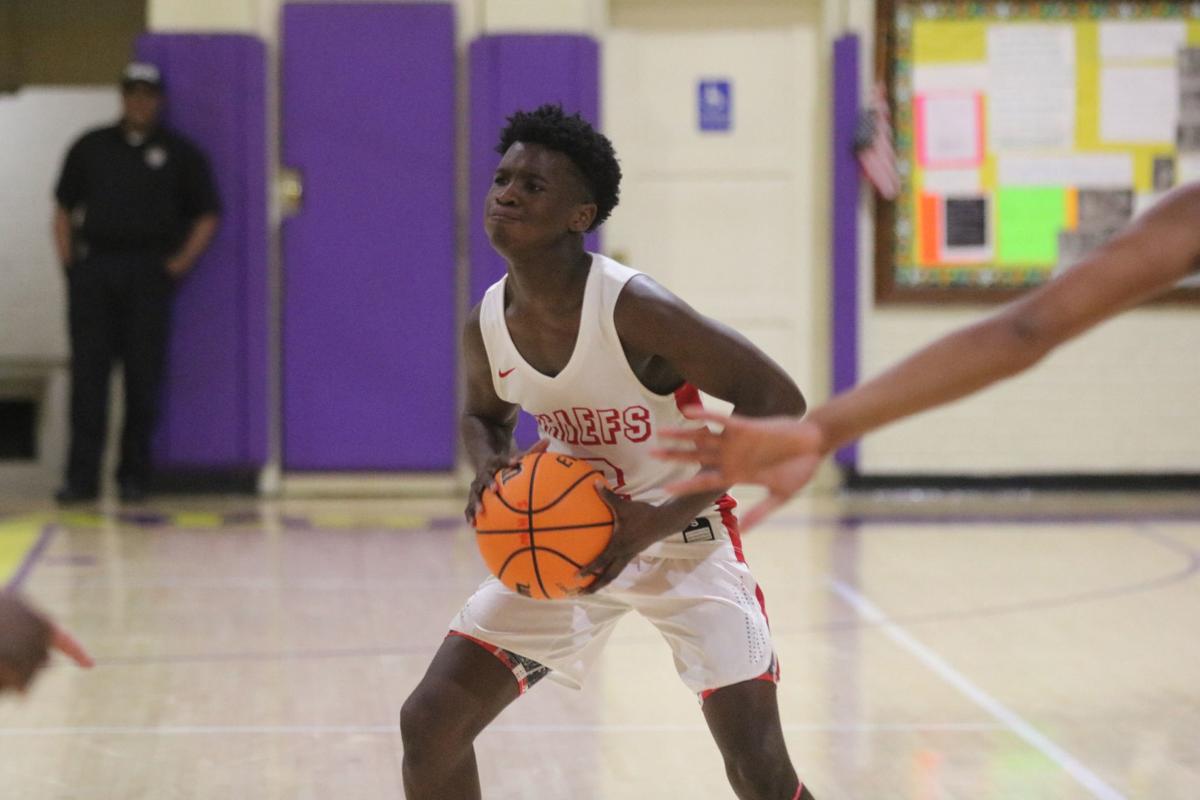 McCormick guard Remello Ferdinand dribbles along the baseline during the Chiefs' loss to High Point Academy.

McCormick freshman Suderian Harrison goes up for a layup during the Chiefs’ loss to High Point Academy.

WARE SHOALS — Jaden Byrd and Isayah Owens paced High Point in a close matchup with McCormick, then 3-point shooter Joseph Bugaychuk pushed the game out of reach as McCormick fell to High Point, 64-50, in the Region 1-1A championship tiebreaker.

Bugaychuk hit five 3-pointers, all in the second half, as the defending Class 1A state champions pulled away late.

“(Byrd) and (Owens) are very good players,” McCormick coach Rico Salliewhite said. “You don’t get kids like that at the 1A level very often, and there’s a reason why they won a state championship last year with those kids. But we went toe to toe with them and I can live with the results.”

Salliewhite said Bugaychuk hadn’t played much for High Point earlier in the season, and his threat from long range was underestimated.

“That’s on me as a coach, because we weren’t going to play them and they made them,” Salliewhite said. “Big hats off to them for cashing in. But as far as my kids, they played hard. They played together. We were disciplined. They stuck to the gameplan tonight.”

The Chiefs trailed 31-24 at halftime. High Point made an 11-2 run in the middle of the third quarter to create separation.

McCormick trailed by six points for most of the fourth quarter, until High Point finished the game with an 8-0 run.

“Those are two of my seniors,” Salliewhite said. “They’ve been riding with us for a long time. They do anything I ask them to do. They practice hard, they behave well and do well in the classroom. So I’m extremely proud of those two kids.”

With the loss, McCormick misses out on a first-round bye in the playoffs. The Chiefs will face the fifth-place team out of Region 3-1A at home in the first round next Monday.

The Latest: Crowd gathers for a Sanders event in Texas