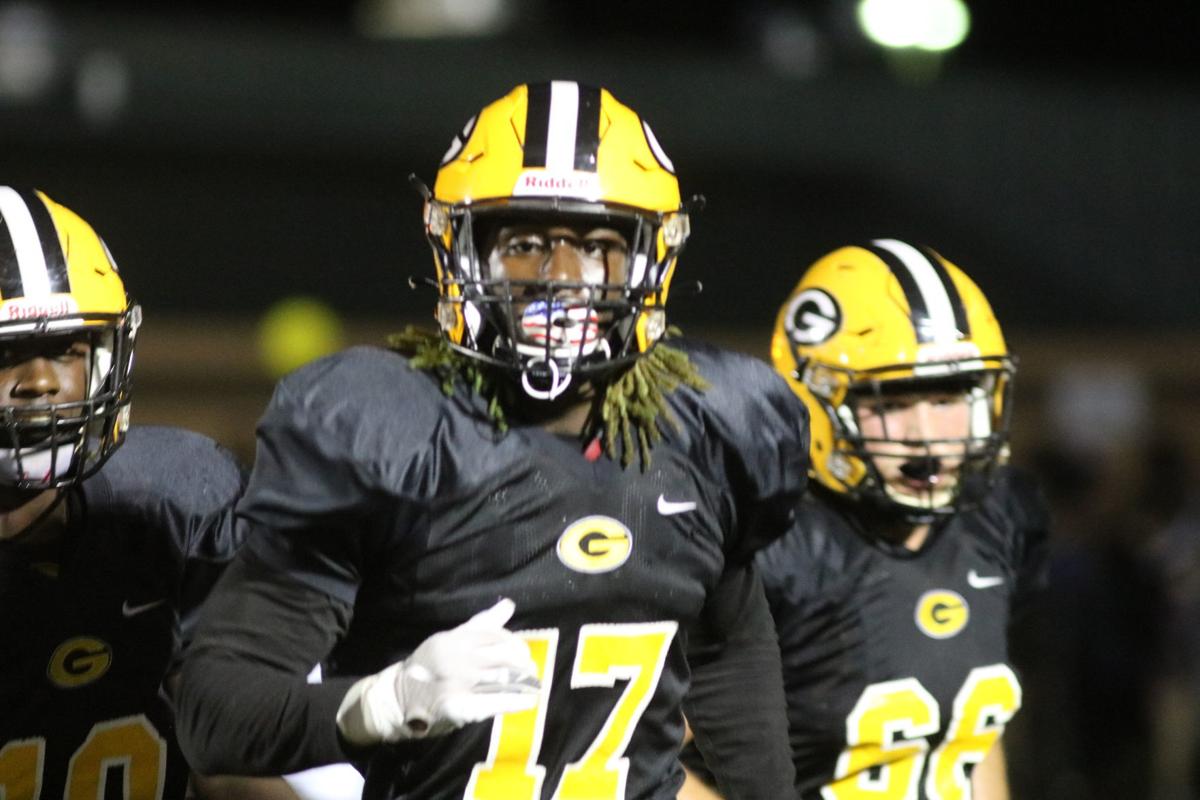 Greenwood junior Jaylin Tolbert runs to the sideline after celebrating his 4-yard touchdown run in the first quarter of Greenwood's 42-6 win against Wade Hampton. 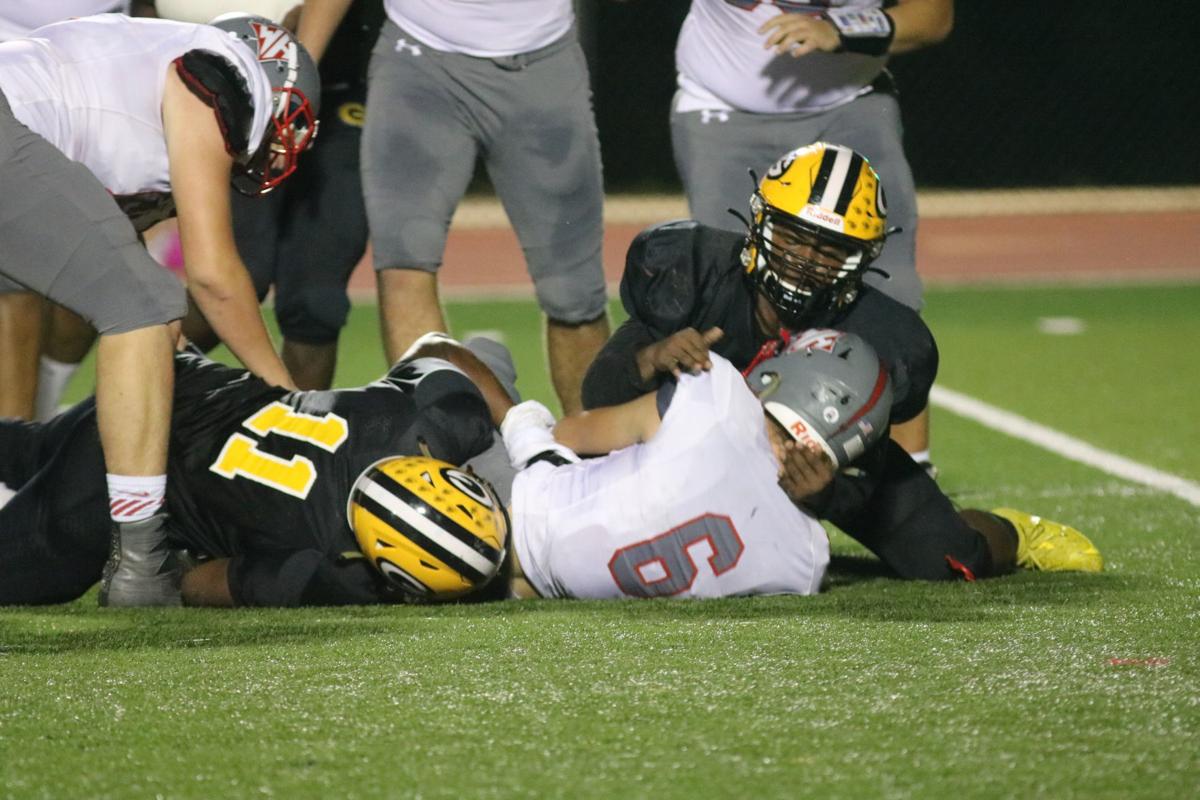 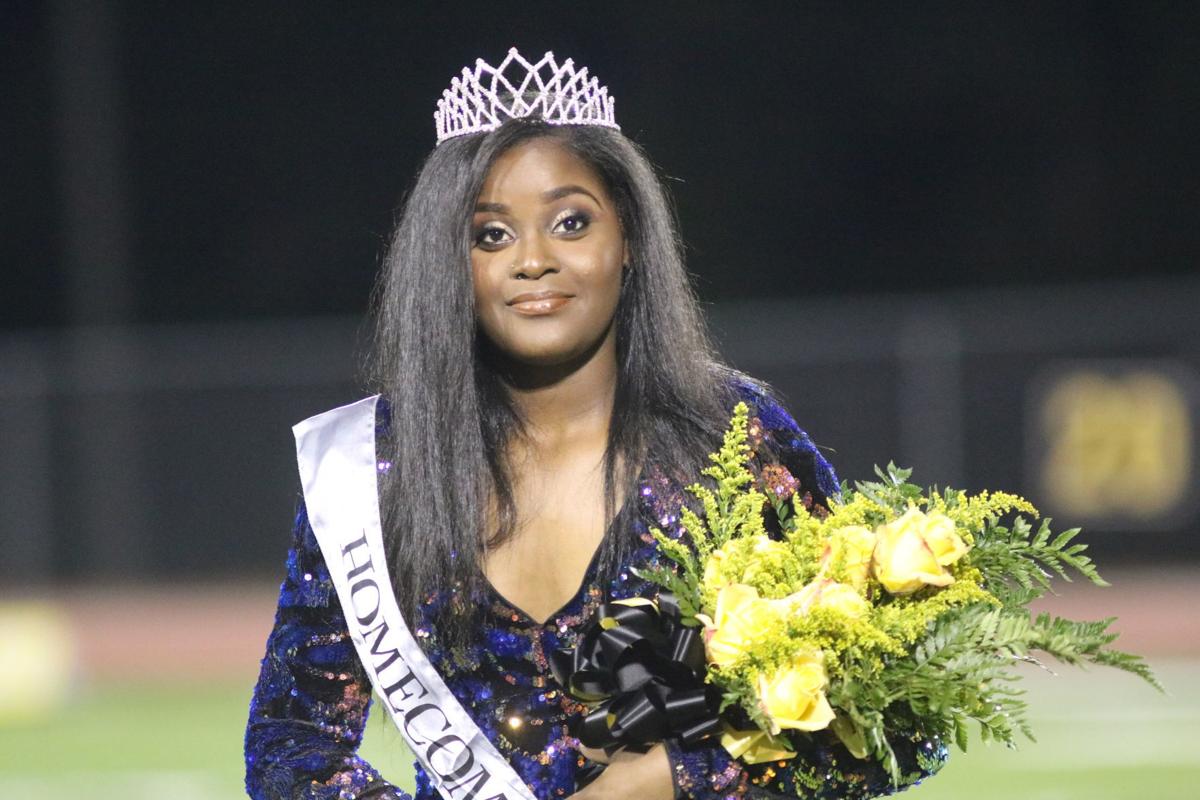 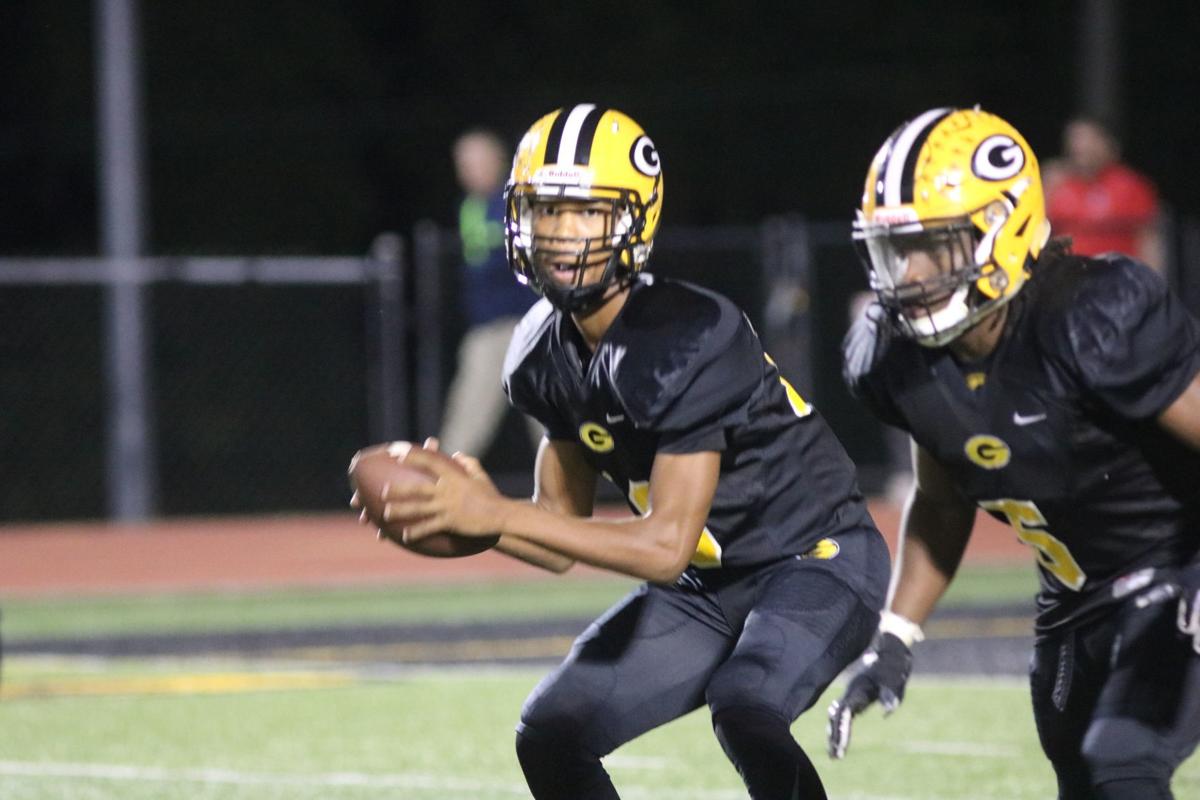 Greenwood sophomore Daylan Rappley catches the ball after the snap during the Eagles’ 42-6 win against Wade Hampton.

Greenwood junior Jaylin Tolbert runs to the sideline after celebrating his 4-yard touchdown run in the first quarter of Greenwood's 42-6 win against Wade Hampton.

Greenwood sophomore Daylan Rappley catches the ball after the snap during the Eagles’ 42-6 win against Wade Hampton.

Greenwood continued its resurgence in Region 1-5A Friday night with a 42-6 win against Wade Hampton. The Eagles’ defense puts its stamp on the Generals with three takeaways and the offense continued its sudden transformation.

“We kind of got ourselves in a little bit of a hole there (earlier in the season,)” Greenwood coach Dan Pippin said. “I think you can see, as we get healthier, we’re not a bad football team.”

Running back Jyrea Martin, who also features at linebacker, led the team for the second straight game in rushing. Martin rushed for 153 yards and two touchdowns, including a 42-yard scamper to open the second half.

Jaylin Tolbert scored the game’s first and last touchdowns. Tolbert scored on 3rd-and-goal in the first quarter with a 4-yard run. He caught a 40-yard touchdown pass from Daylan Rappley in the fourth quarter.

A 30-yard touchdown pass from Rappley to Ahmari Coats on a flea flicker continued the rout in the fourth quarter.

Rappley, who saw his first start since the second game of the season last week, continued to excel. Rappley threw for 83 yards and two touchdowns.

Greenwood’s defense recovered two fumbles and ended an expeditious Wade Hampton drive in the second half with an interception by Ike Griffin.

With many backup players in the game, the Eagles stopped Wade Hampton from 5 yards out by forcing four straight incompletions.

“I thought that was huge because we got a lot of guys in that don’t normally play,” Pippin said. “All those kids did a good job that came in.”

The Eagles improve to 2-2 in Region 1-5A and keep hope alive for a second- or third-place finish in the region. Laurens took control in the region at 4-0 with a win against Woodmont Friday.

Greenwood started the region 0-2 with losses to Woodmont and Laurens. A surprising win against T.L. Hanna breathed new life into the team. More players are returning from injury, and Pippin is encouraged by the past two weeks.

“The whole plan all along was to get these guys that are older the ball and get these guys up front blocking,” Pippin said. “When we start losing everybody (to injury), that plan goes out the window. But we’re getting it back now.”

As virus spreads, anxiety rises in China and overseas

Bears 2020 vision: Investment perhaps due in DL room, but it's about as stable as any unit