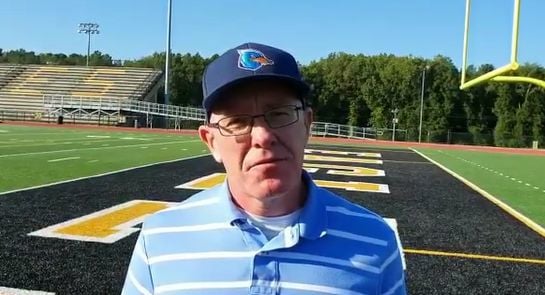 Greenwood football coach and athletic director Dan Pippin speaks in a video about becoming the new coach of the Lazio Ducks, an American football team based in Rome. 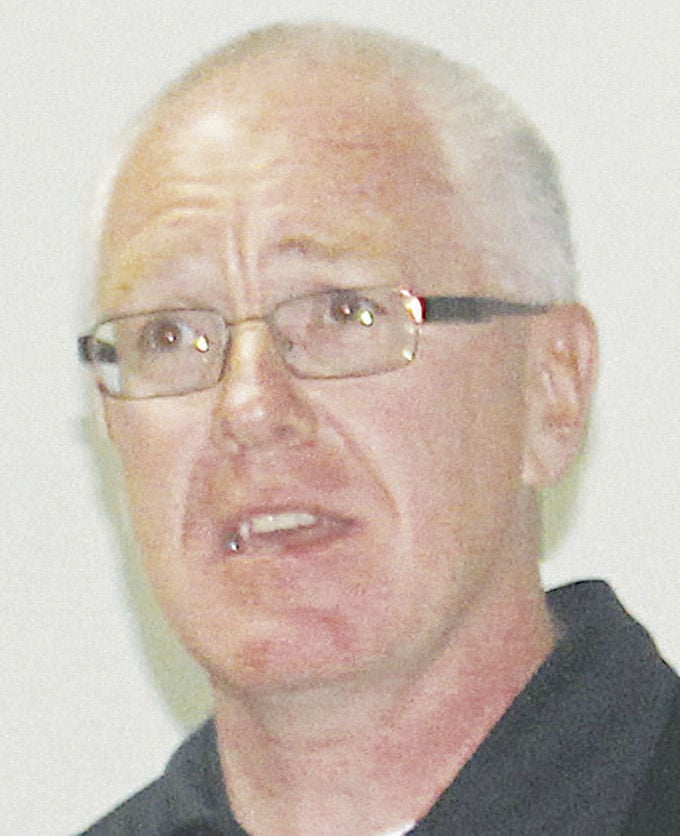 Greenwood football coach and athletic director Dan Pippin is set to coach the Lazio Ducks, an American football team based in Rome, after retiring his position at Greenwood High.

District 50 announced Sept. 23 Pippin would retire at the end of the 2019 football season. Pippin confirmed his next stop after telling his team about it after practice Thursday afternoon.

“It’s an opportunity, as I get ready to retire, that I need to take advantage of,” Pippin said.

Pippin added that the recent death of his father-in-law made him think about how he could spend more time with family, travel and enjoy life after retirement.

“It’s kind of a personal thing with retiring,” Pippin said. “It’s great being the football coach, I’m retiring. There’s personal things that you go through.”

When he retires in December, Pippin will end a 30-year coaching career that started in Michigan. Pippin spent 24 years as a head coach. He coached at South Aiken and North Augusta before arriving to Greenwood in 2014.

The 2019 season will begin in March and last about six months. Pippin said he will coach one season in Italy.

Pippin said he knew the Ducks’ general manager, who introduced to him the prospect of coaching in Italy.

Pippin appeared in a video on the Ducks’ Instagram page in which he stands in the end zone at Greenwood’s J.W. Babb Stadium and speaks about becoming the new coach at Lazio.

“I cannot tell you how excited I am to have the opportunity that y’all have given me to be a member of your family and make y’all a member of my family,” Pippin said in the video. “We are excited beyond belief for the opportunity that’s been given to us to be able to help you with American football and myself also, that y’all are going to help me learn more about American football.

“We’re going to be in Rome in November and I look forward to meeting everybody. We’ve reached out on Facebook and WhatsApp and it’s been great. Y’all have helped me reinvigorate my career and you don’t know how excited I have become again about a new challenge. It’s going to be a lot of fun and we’re going to work really hard.”

Pippin said his family plans to move to Charleston after returning from Italy to be closer to his granddaughter.

“That’s the thing I’ve gotten a lot, as I’ve gotten older,” Pippin said. “My wife raised my children because I’m always at football and I’m raising somebody else’s kids and I’ve got to worry about what they’re eating for dinner rather than my kids because my wife takes care of them.”

Pippin is 39-26 in six years as the Eagles’ coach. The team has five games remaining this season, including tonight’s region matchup with No. 6 T.L. Hanna.

“The thing I’m going to miss the most are the kids,” Pippin said. “The people I’ve worked with are phenomenal, but we’ve had great kids.”

Prince Harry: 'No other option' but to cut royal ties