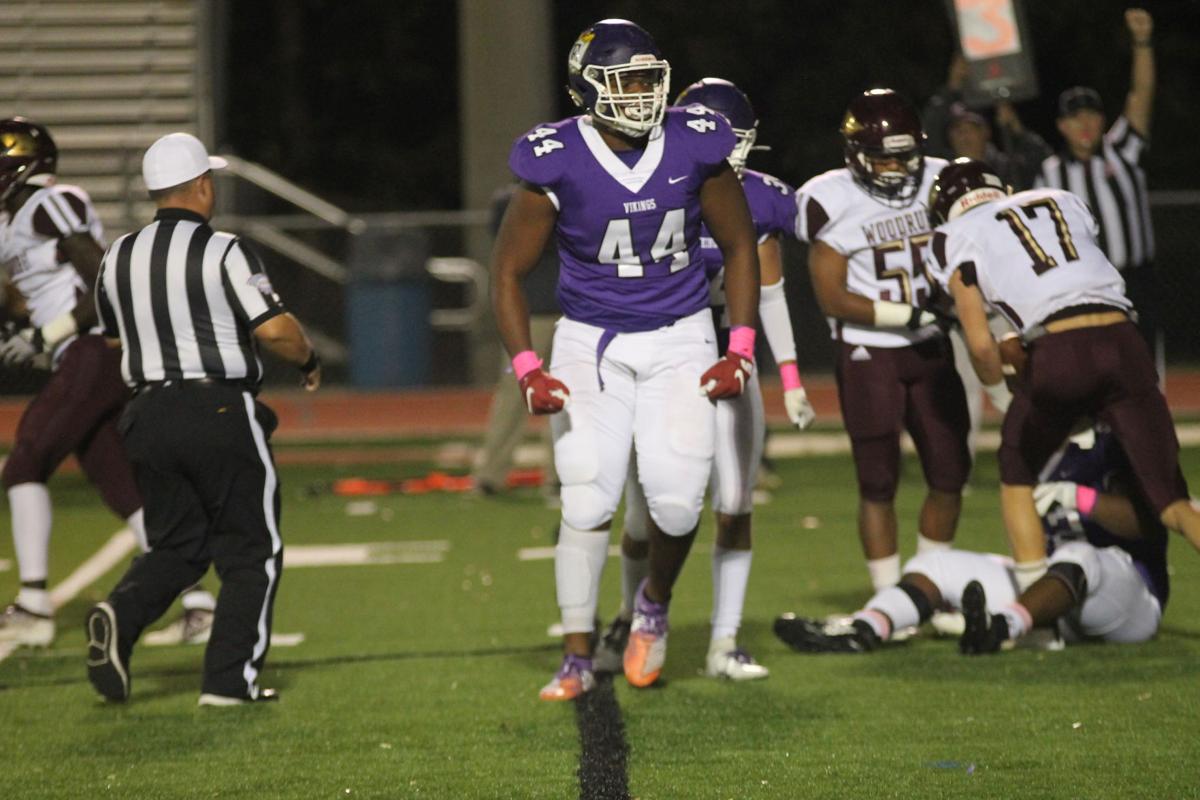 Emerald football’s Robby Harrison, left, pumps his fists after making a sack in a game against Woodruff. 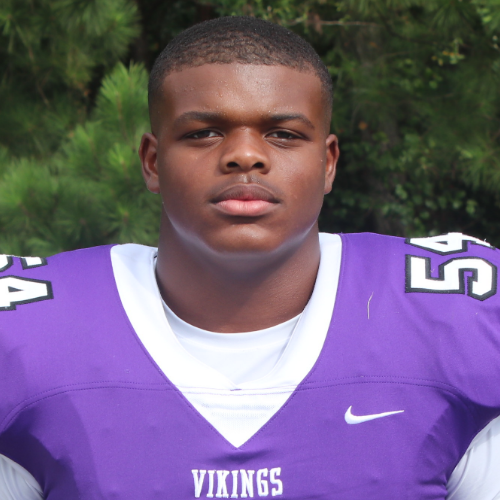 Robby Harrison’s recruiting process is already beginning to take shape as he prepares to enter his junior season at Emerald.

The standout defensive lineman landed a Division I offer from Arizona State on Monday.

“To get that offer was a huge surprise for me because I’m still young and early on in this recruiting stage,” Harrison said. “It’s just really big to me. Growing up as a kid, I had dreams of playing Division I ball, and it’s really starting to come true now.”

Arizona State is the first school to make an offer to the 6-foot-4, 275-pound Harrison. The Sun Devils, led by former NFL head coach Herm Edwards, went 8-5 overall last season and earned a win over Florida State in the Sun Bowl.

“That’s a big offer and a big conference, especially with me being from Greenwood,” Harrison said. “Many people don’t get that opportunity to get offers from places like that. That’s a real good program.”

“Coach Beard said he loves my character as a person,” Harrison said. “He told me my former head coach (Tim McMahon) and my new head coach (Tad DuBose) both raved about me. They love my character and think I have a good motor on the field.”

“When we were on the phone, he was asking me what I knew about Arizona State, and I said nothing,” Harrison said. “He gave me names to look up and pointed out that their coaching staff is made up of former NFL coaches or former NFL players. That really stood out to me.”

Harrison said he’s focused on making strides in his junior season as he continues his recruiting process for the next two years.

“My goal is to be a sacks and tackles leader on the team this year,” Harrison said. “This defense as a whole has been together since we were in little league, so we know how each other plays. We’re hard-hitters and we’re ball hawks. We’re still young on all areas of the field, and I think we have the potential to be a great defense.”

Trump heats up culture war in appeal to Wisconsin voters

Comeback Heat do it again, rally past Celtics for 2-0 lead

The Latest: New tropical depression forms in the Gulf

SC House leader wants raises and bonuses, but not now