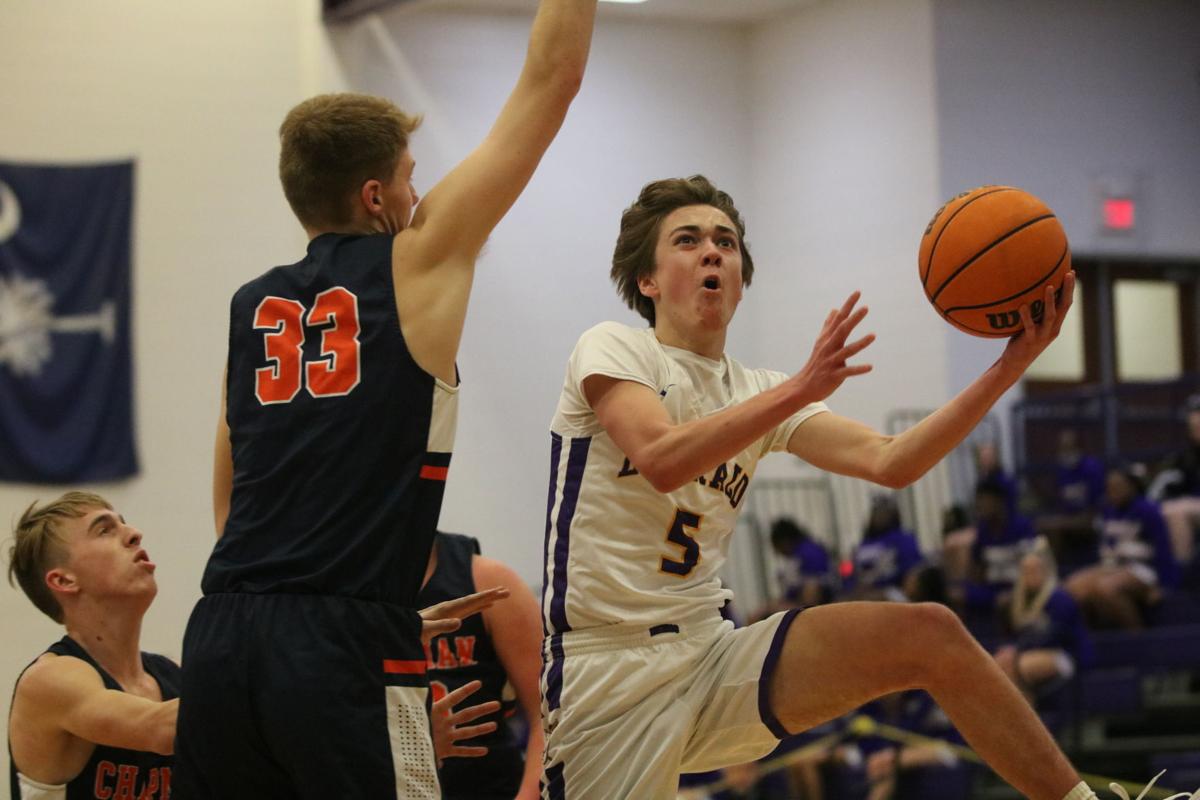 Emerald senior guard Shep Forrester, right, goes up for a layup during Tuesday's game against Chapman. 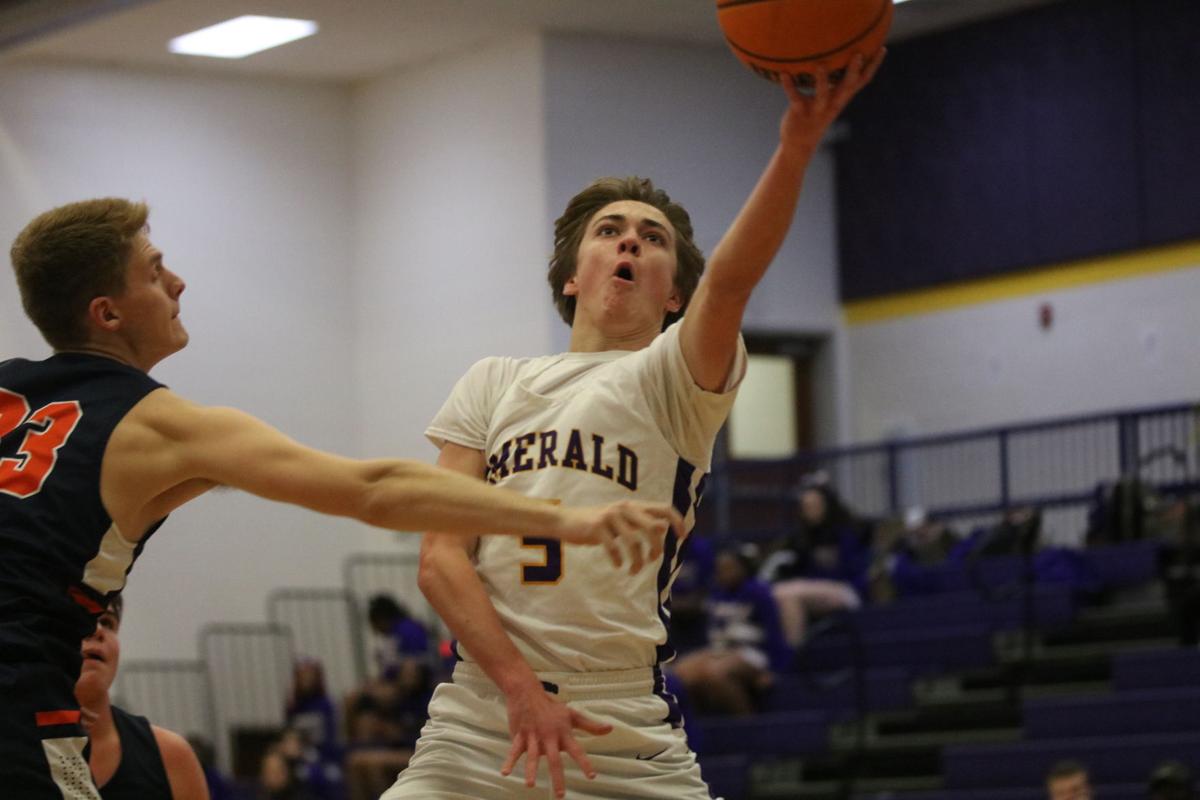 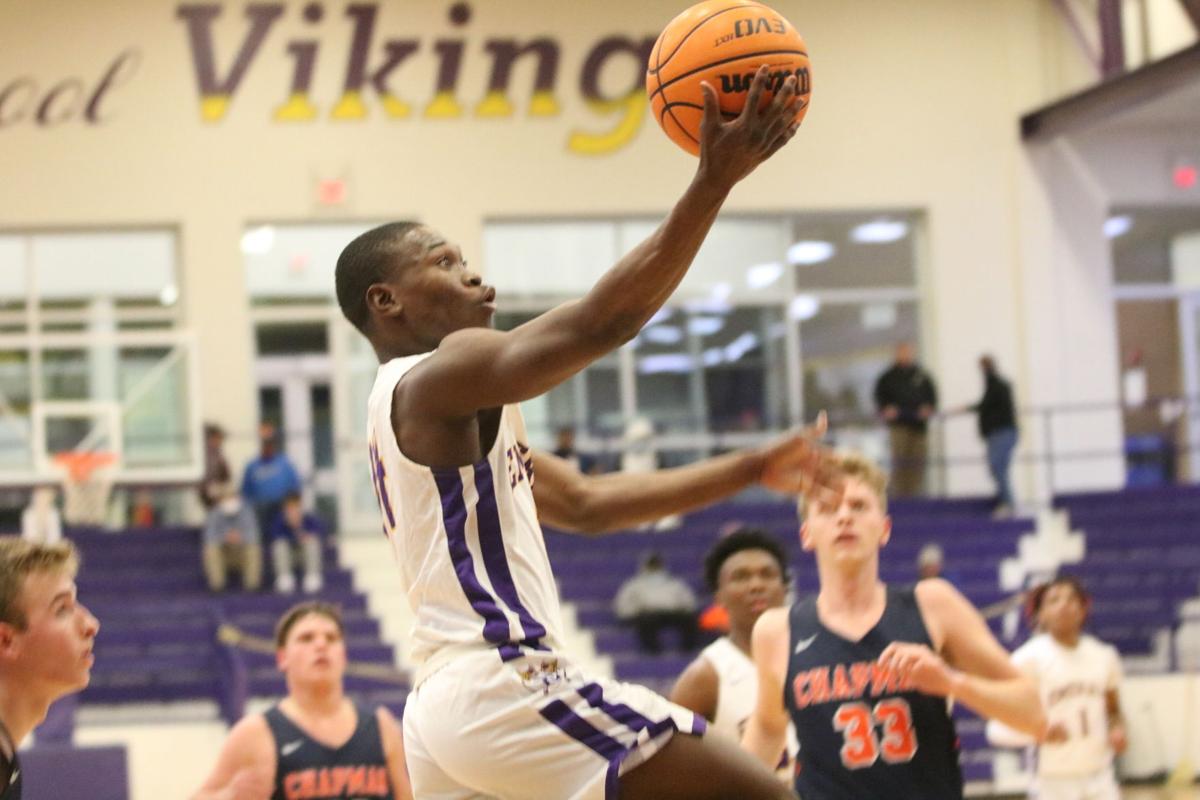 Emerald senior guard Zacoyeis Elmore goes up for a layup during Tuesday's game against Chapman. 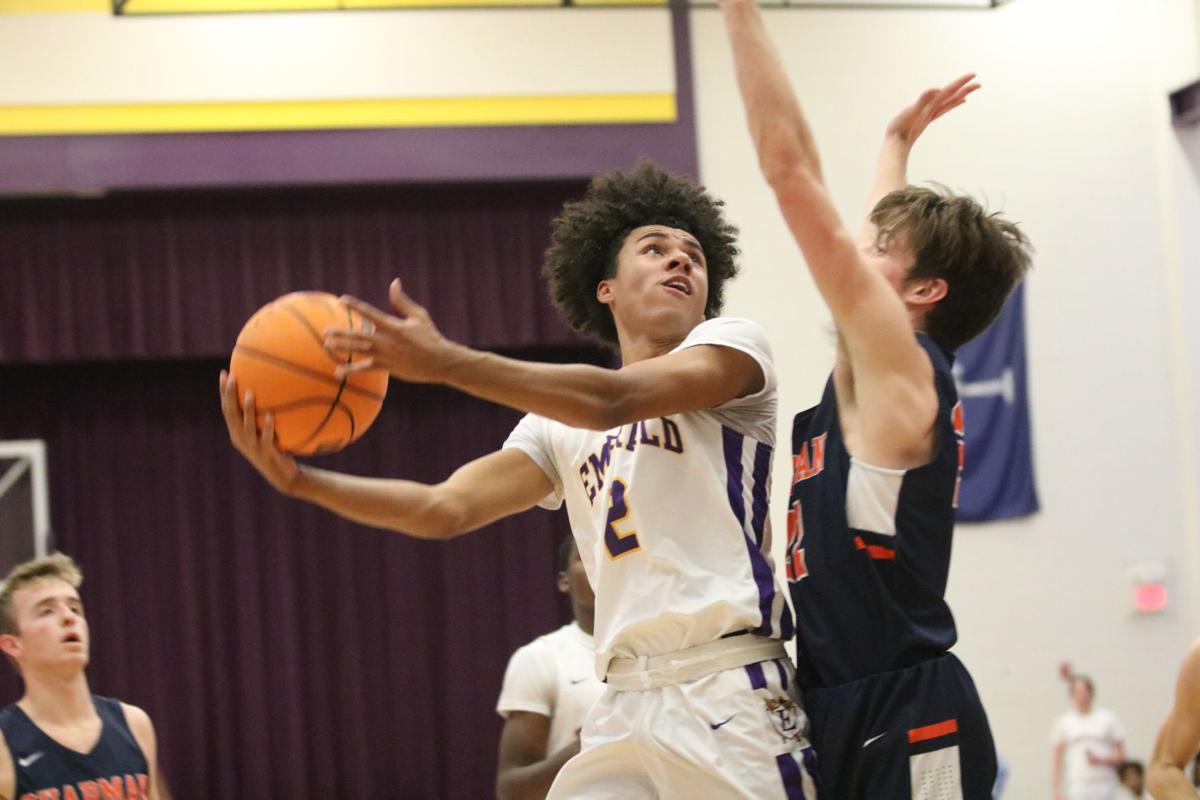 Emerald guard Pharell Long, left, goes up for a shot during Tuesday’s game against Chapman.

Emerald senior guard Shep Forrester, right, goes up for a layup during Tuesday's game against Chapman.

Emerald senior guard Zacoyeis Elmore goes up for a layup during Tuesday's game against Chapman.

Emerald guard Pharell Long, left, goes up for a shot during Tuesday’s game against Chapman.

Emerald couldn’t overcome frustrating stretches to end the first half and fourth quarter as it fell 75-71 Tuesday to region foe Chapman.

Emerald led by as many as 18 points in the second quarter and took a four-point lead into the fourth, but Chapman’s experience and steady 3-point shooting powered them past a young Vikings group.

“Right now, we’re still learning how to finish games,” Emerald coach John-Mark Scruggs said. “We’ve got to learn how to play with more poise and more discipline. That will give us the belief that we can do what we need to do to win the ball game. We’ve only had about two months together, so it will take time.”

The Vikings drained five 3-pointers in the first quarter and looked well on their way to a double-digit lead at halftime before the Panthers stormed back on a late run to take a one-point advantage into the break.

After jumping out to another lead early in the third quarter, Emerald still couldn’t slow down Chapman from deep as it saw another lead evaporate.

Chapman made 12 3-pointers on the night.

“It’s hard to jump out to the lead we did and maintain it against a team like that,” Scruggs said. “They’re going to come back, and I knew it was only a matter of time until they started making shots. That’s their philosophy. They’re going to shoot three after three, and they made them tonight.”

The loss is Emerald’s first in Region 3-3A play. The Vikings opened the region with a win over Broome and figure to be in the mix for a playoff spot.

Scruggs said he was still pleased with his team’s effort against another top region contender in Chapman and is eager to see how his team responds Friday against Woodruff.

“I wish we could’ve gotten this one tonight, but I’m really excited about where we’re going,” Scruggs said. “We’re 1-1 in conference, so nothing’s lost. It will be lost if we don’t respond, but I like the direction we’re headed in.”