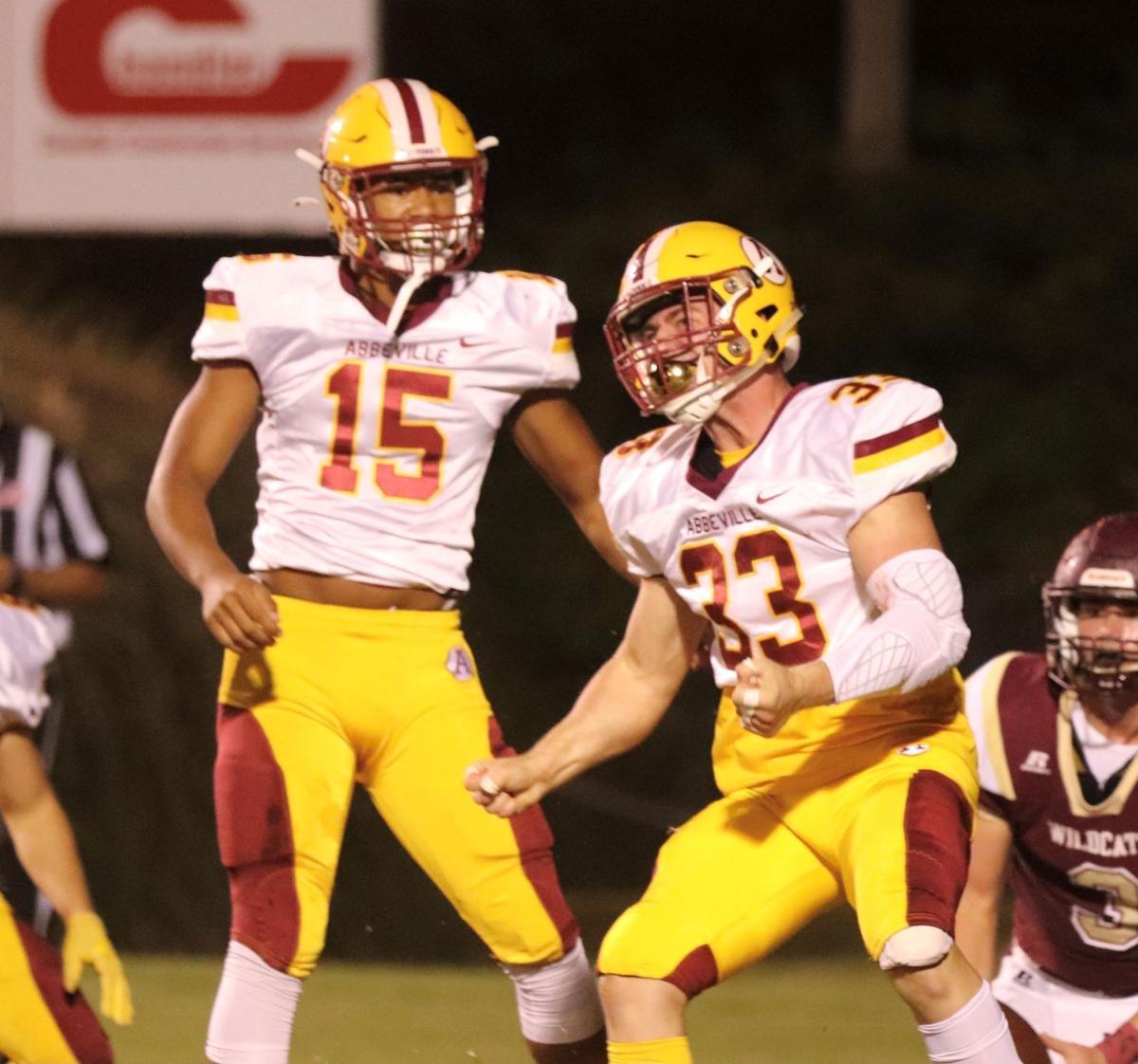 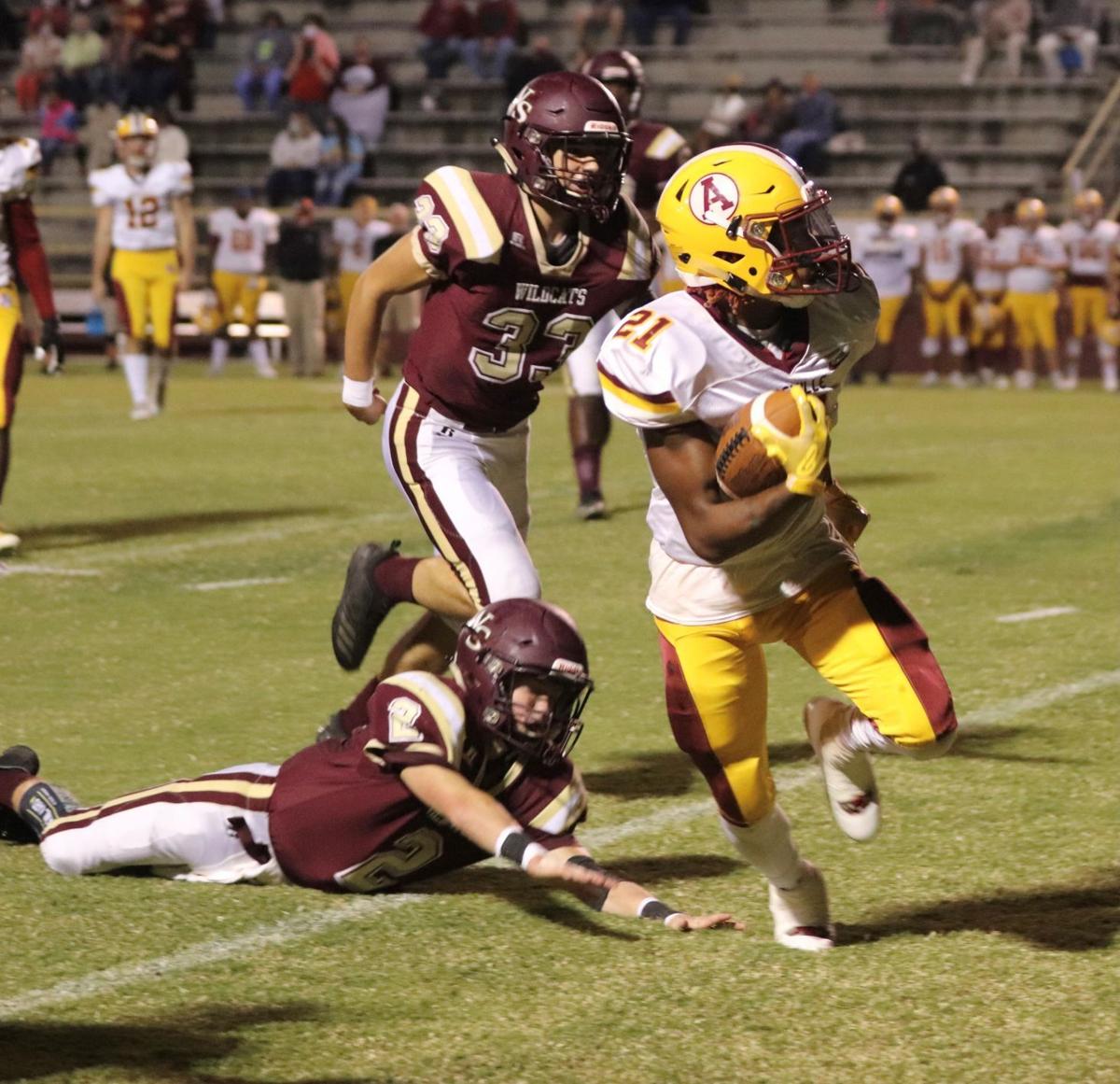 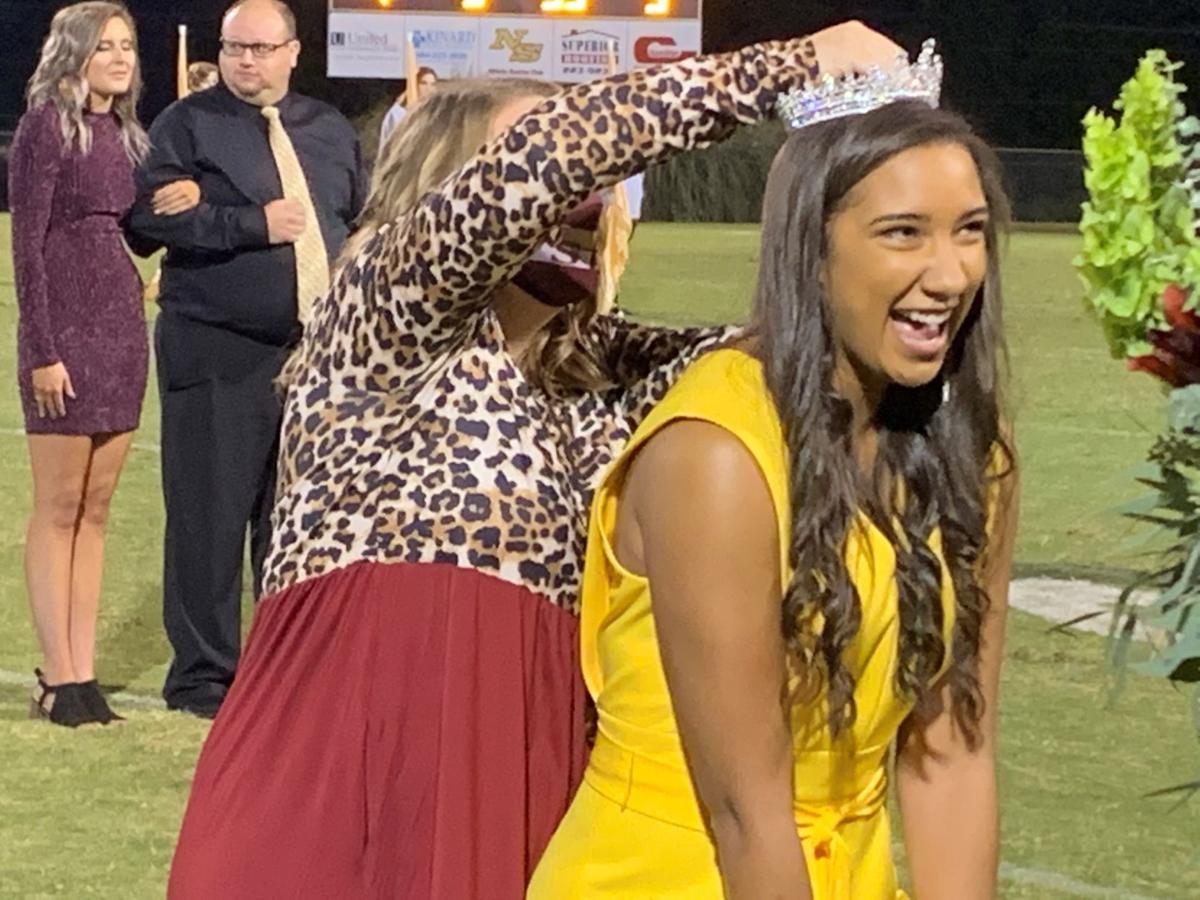 NINETY SIX — No. 1-ranked Abbeville scored on all but one possession in the first quarter for four touchdowns, and Ninety Six didn’t get a single first down in the quarter.

“That first quarter was a big quarter for us,” Abbeville coach Jamie Nickles said. “They were ready to play. We took their best shot, and I was really proud of the way we handled ourselves in the first quarter. Very seldom do you come into this stadium and have a 28-0 lead after one quarter.”

After the Panthers went up 35-0 at halftime and then scored again in the third quarter, the officials signaled for a running clock. Abbeville added another score late in the fourth quarter with its reserves in the game.

Navi Marshall rushed for a pair of touchdowns in the first quarter. Martico Jackson, who twice carried a pile of Ninety Six defenders about 10 extra yards on runs, led the Panthers with 107 yards rushing on just nine carries.

Abbeville had 297 yards of total offense to Ninety Six’s 83.

Panthers quarterback Thomas Beauford passed for one touchdown — a 32-yard strike to Kelly Garner late in the first quarter — and barreled his way over Ninety Six defenders for a 10-yard TD run late in the third quarter.

“That was impressive,” Nickles said of Beauford’s hard run into the end zone. “We really wanted to throw the ball a little bit more, but we just never did. They were so ganged up on the perimeter, it was hard to throw against their defense.”

J’Marion Burton started the scoring in the first quarter with a 1-yard touchdown run after a 10-play drive to open the game. Marshall, who had 61 yards rushing and 25 receiving yards, then scored his two touchdowns to put the Panthers up 21-0 in the first. Beauford’s pass to Garner made it 28-0, and Sincere Ceasor recovered a Ninety Six fumble and ran 48 yards for a touchdown to give the Panthers a 35-0 advantage at the break.

Beauford’s TD run in the third and Zay Rayford’s 19-yard touchdown run in the fourth capped the scoring for the Panthers, who take on Christ Church at Hite Stadium next Friday in a critical region matchup with playoff implications.

Michael Cato rushed 19 times for 30 yards to lead the Wildcats, whose best shot at scoring came when Tyler Steele just missed a 34-yard field goal try in the second quarter.

“It’s not much different than the previous games we lost,” Ninety Six coach Matthew Owings said. “We’ve just got to keep working on us. Obviously, tonight, we were physically outmatched. We told the guys it was going to be a dogfight. We knew that. Everybody knew that. But, honestly, it’s about us fixing our little things. It’s hard to see if we were fixed up this week because we were outmanned. We’ve still got three games to improve, and, hopefully, we will see that improvement in the next three weeks.”

Abbeville linebacker Cruz Temple injured a finger in the first half and did not play in the second.

This was Abbeville’s third shutout in four games.