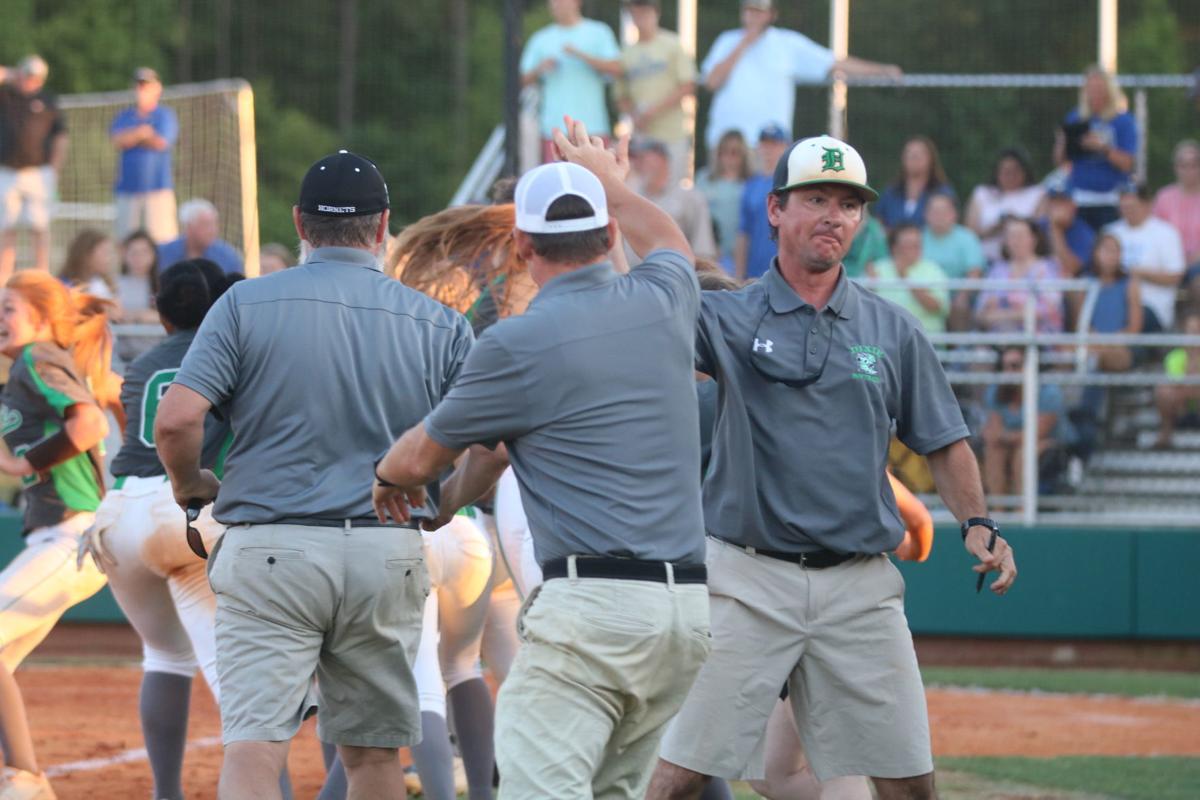 Gary Stone, who most recently led the Hornets to the 2019 Class 1A state softball championship, has taken an assistant principal position at Greenwood High School.

Stone said his new position is strictly in an administrative role and he won’t be coaching at Greenwood High.

“I’m also going to remember the relationships that I’ve established with other coaches. That will be something else that will be a void I’ll have to fill as far as the coaching community. It really is a tight-knit community. We compete against one another, but we’re each other’s biggest supporters.”

“I was really excited to see that Coach Snipes has decided that he is going to take that position,” Stone said. “I was the head coach in name, but he and I — we built that to what it is together. He was as important a part to our success as anybody.”

Trump to unveil his Middle East peace plan amid skepticism

10 Things to Know for Today