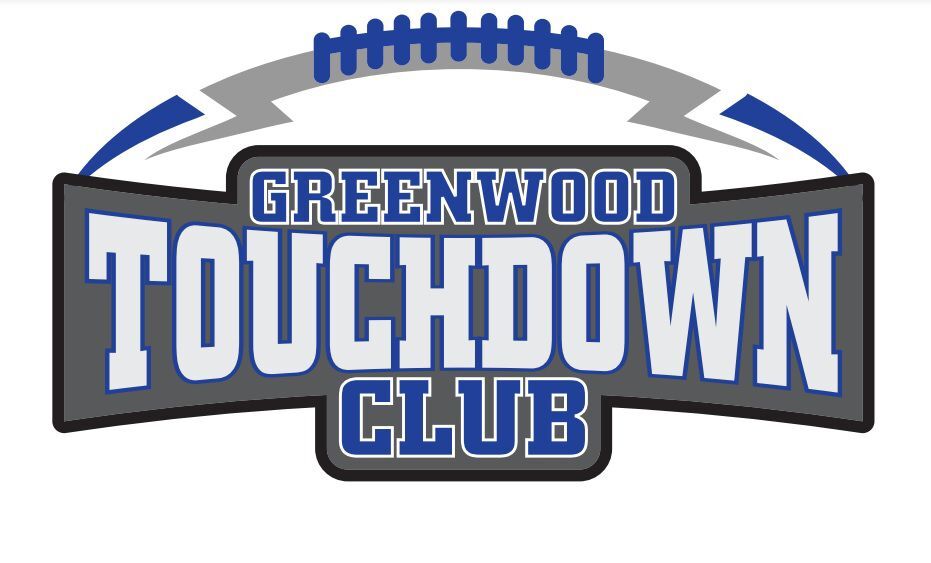 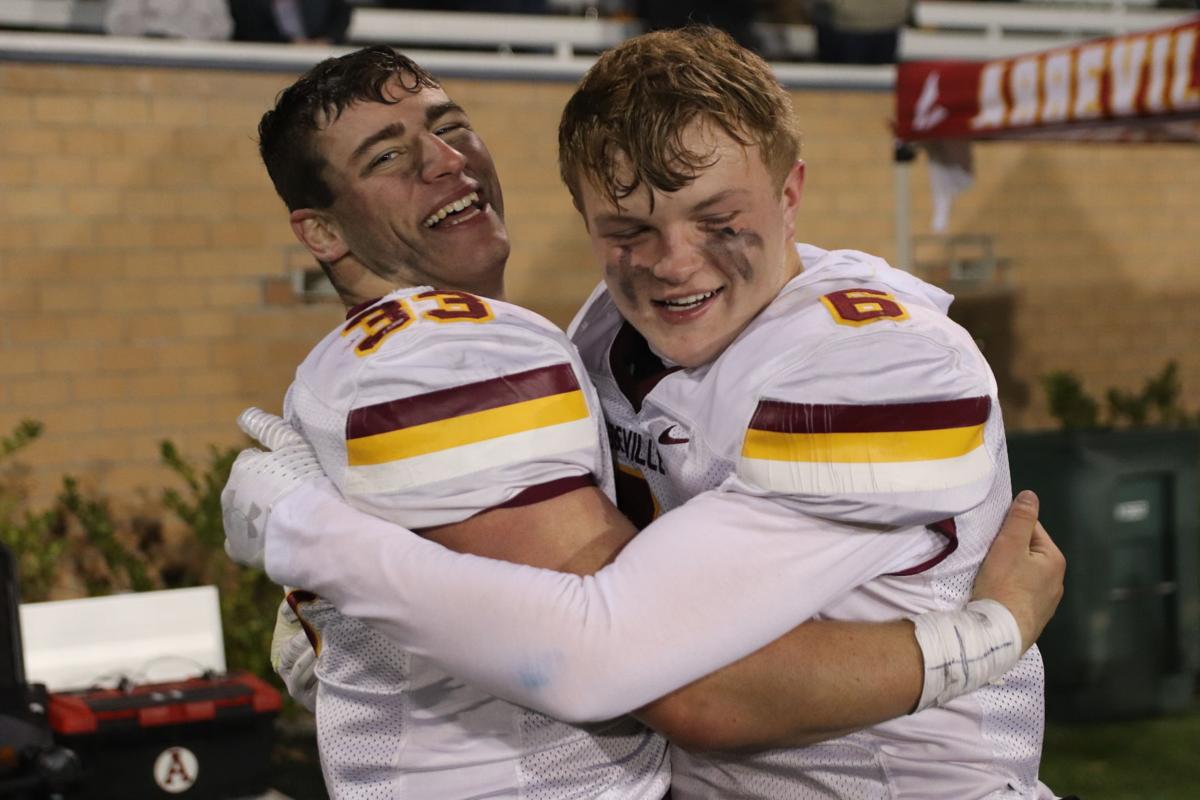 Several teams in the area had successful seasons — most of all Abbeville, which won the Class 2A state championship for the fifth time in the last six years. The Panthers placed eight players on the All-Lakelands team, along with eight more from Greenwood High.

Tolbert rushed for 797 yards and eight touchdowns and added five passing touchdowns with 462 yards through the air. Martin rushed for 476 yards for a 9.8 yards-per-carry mark and four rushing touchdowns. Coats, Tolbert’s favorite target, had 12 catches for four touchdowns receiving and 27.1 yards per catch.

At kicker, Grant Reagin turned in one of the best seasons for a kicker in Greenwood High’s recent history. Reagin made two of three field-goal attempts, made all 33 of his PAT attempts and is the only kicker in GHS history to make every single extra point attempt. Reagin also converted four onside kick attempts.

A trio of Emerald linemen made the All-Lakelands team. Robby Harrison and Cameron Gordon are on the team for the second consecutive year, while junior John Deal made All-Lakelands for the first time.

Emerald running back Jaylen Foster made the team for the first time. Foster rushed for 806 yards on 127 carries and 10 touchdowns. He caught four passes for 25 yards.

Two Abbeville players on the All-Lakelands team also made the Shrine Bowl in linebacker Cruz Temple and offensive lineman Davis Sutherland. Temple led the Panthers’ defense to the state title and made 75 tackles along the way, plus one interception returned for a touchdown, two fumble recoveries, one fumble return touchdown and three pass breakups.

Running behind Sutherland were two of the most outstanding running backs in the Lakelands, Navi Marshall and Tyrell Haddon. Haddon rushed for 400 yards on 47 attempts and seven touchdowns. Haddon averaged 57 yards per game. Marshall rushed for 382 yards on 37 carries with a 10-yard average per carry and five touchdowns.

Representing Ninety Six on the All-Lakelands team is the Wildcats’ go-to player all over the field, Michael Cato. Cato rushed for 712 yards with seven touchdowns and averaged 5.5 yards per carry. He had one reception for a 30-yard touchdown. Cato started on offense only four games this season. On defense, Cato had 55 tackles with three for loss, two quarterback pressures and two pass breakups. Cato also played most special teams and punted for the Wildcats.

For McCormick, sophomore running back A’Chean Durant made his second All-Lakelands team, rushing for 1,218 yards with 19 touchdowns. He had five kick returns for 132 yards and six punts for 105 yards. Durant also caught four passes for 180 yards. On defense, Durant had 34 total tackles.

McCormick’s Suderian Harrison made his first All-Lakelands team, playing as a quarterback and defensive back for the Chiefs. Harrison threw 83 for 138 with 1,052 yards passing and nine passing touchdowns, plus nine rushing touchdowns and 253 yards rushing.

Ware Shoals’ Jake Calvert made All-Lakelands at the defensive back position, but Calvert also quarterbacked the Hornets this season. Calvert threw 22 for 41 with 727 yards passing and five touchdowns. He led the team in rushing with 300 yards and three rushing touchdowns.

A trio of Saluda players made this year’s All-Lakelands team. Punter Sam Espinoza is the top punter in the area, punting 12 times for an average of 36.5 yards per punt. He kicked 12 of 15 from extra points and made one of two field goal attempts.

At linebacker, Saluda’s Javarious Stevens had 31.5 tackles with one for loss and two pass breakups. Stevens never came off the field for Saluda, playing offense, defense and special teams.