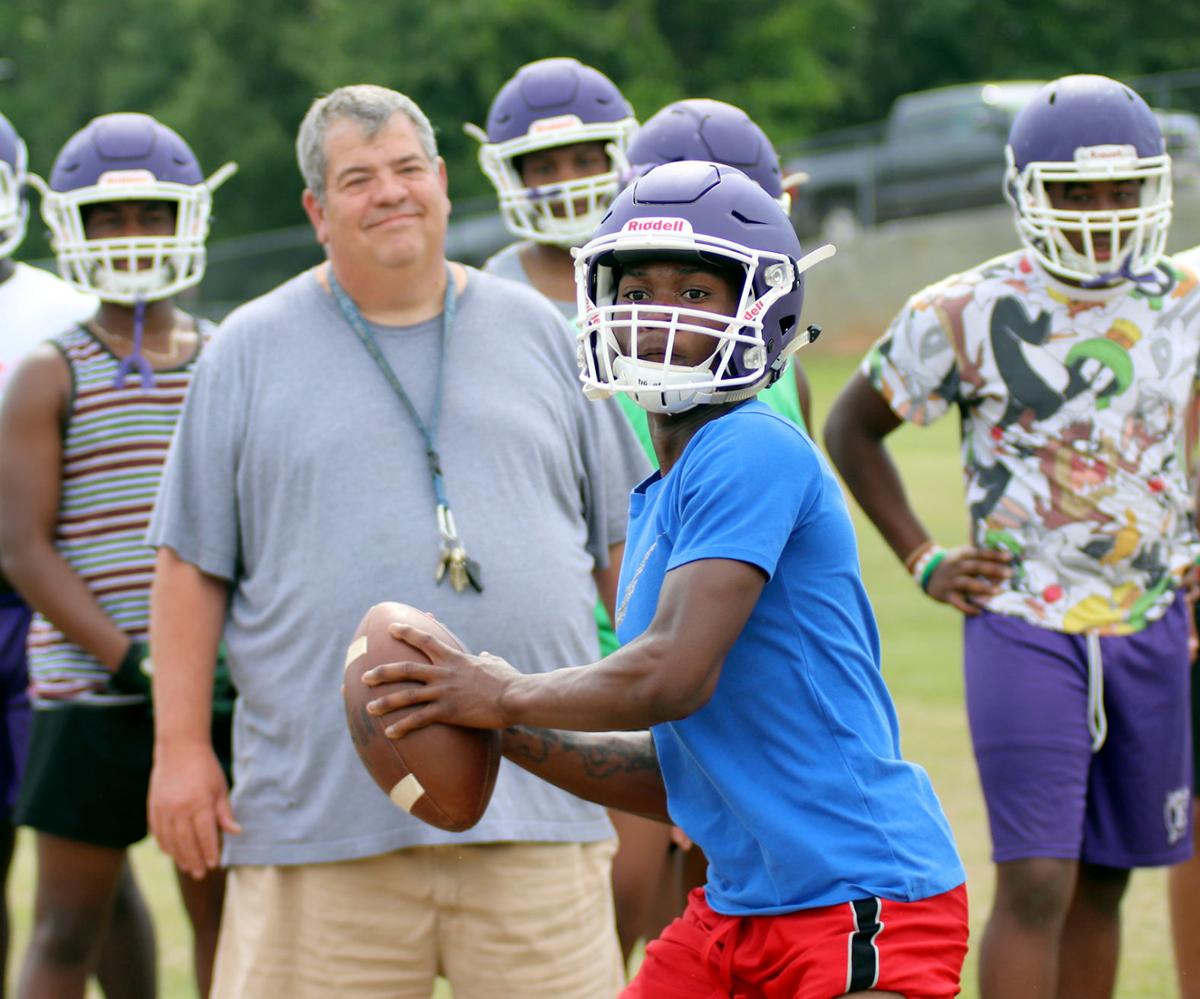 Emerald quarterback Zacoyeis Elmore gets ready to pass as coach Tim McMahon and players looks on during a spring practice. 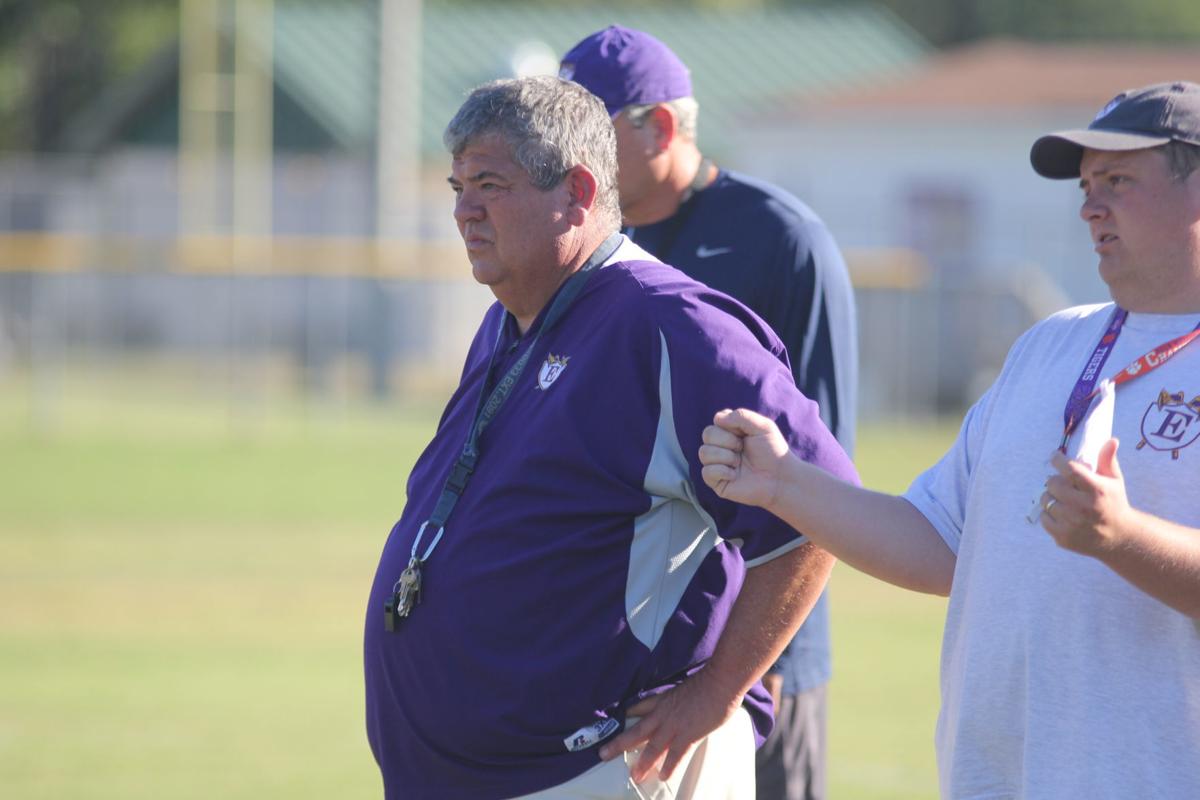 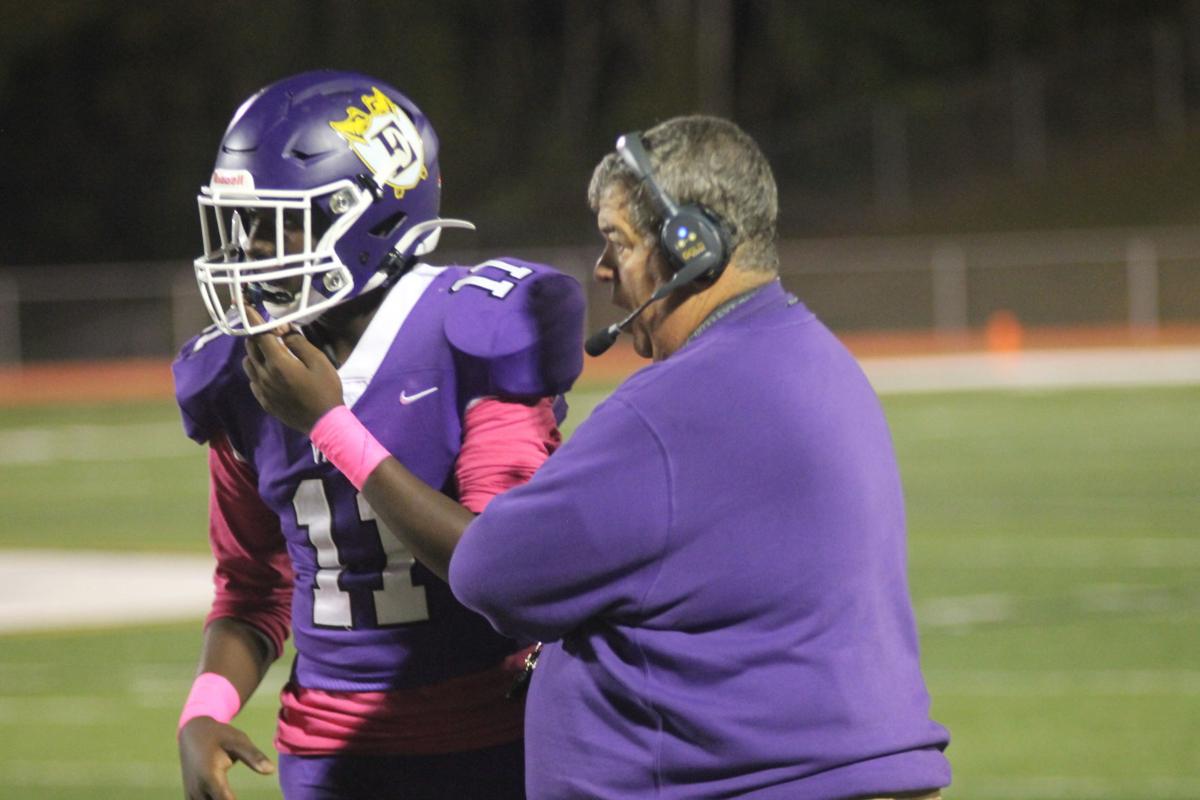 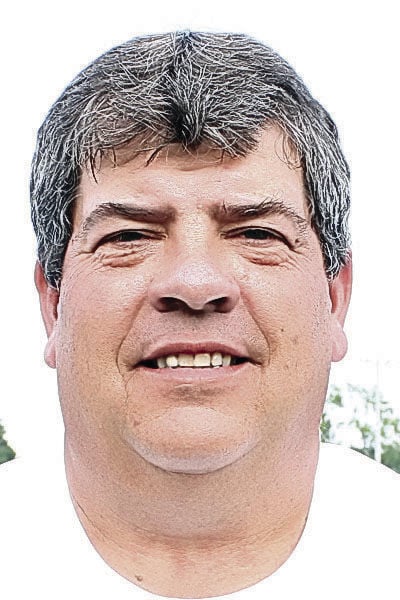 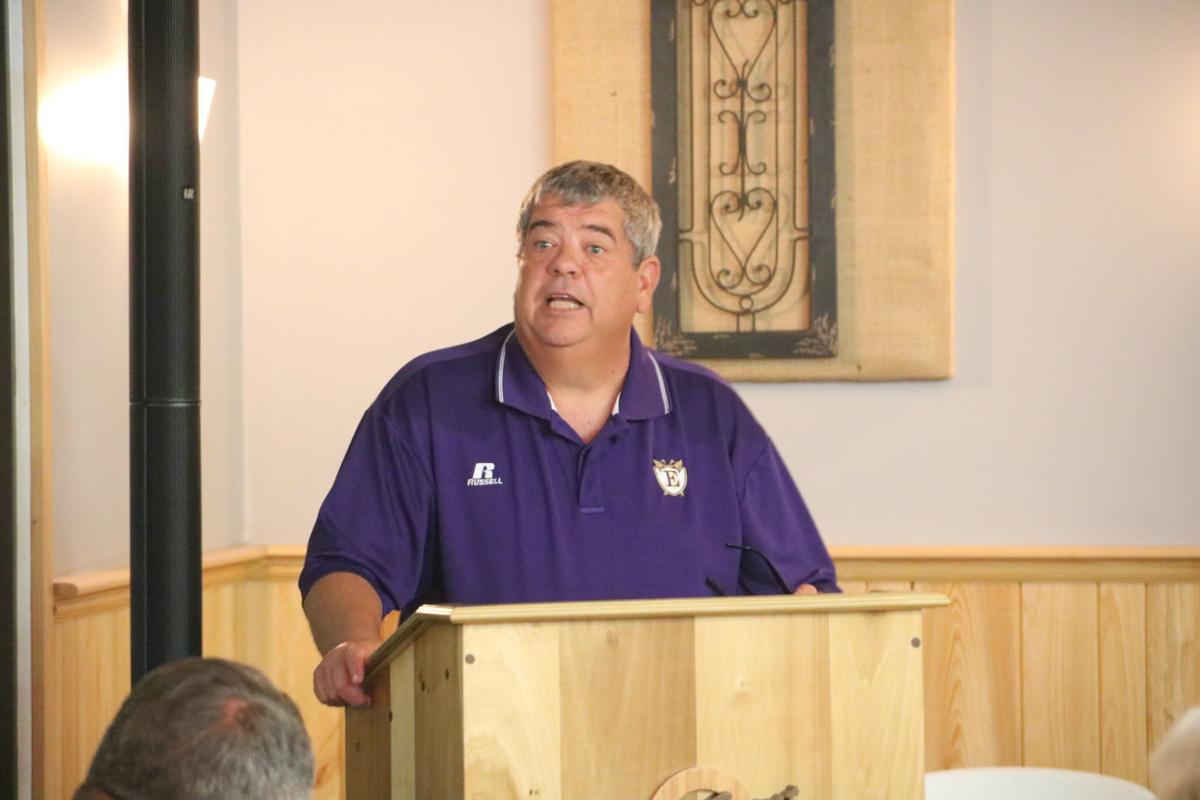 Emerald quarterback Zacoyeis Elmore gets ready to pass as coach Tim McMahon and players looks on during a spring practice.

Tim McMahon is stepping down from his role as Emerald’s head football coach but will remain the school’s athletic director, McMahon confirmed Monday.

“I had a choice as to which one I was going to fill next year, and it was very difficult because I love coaching,” McMahon said. “In the end, I felt like the AD position was probably where I should be. I just appreciate the opportunity I’ve had to lead the football program. It’s been a great experience.”

Emerald missed the playoffs in the 2019 season after finishing 1-9 overall and last in Region 3-3A. The Vikings started several freshmen on both sides of the ball and suffered costly turnovers and untimely penalties for much of the season.

“We didn’t get the results we wanted this season, but that didn’t have anything to do with this decision,” McMahon said. “We knew we were going to be young this year. I told the team that there are better days ahead for Emerald football, and I think they’re about to start real soon.”

McMahon took over at Emerald in 2009 after previously serving as a head football coach in North Carolina. He went 65-64 in 11 seasons with the Vikings.

Emerald finished with a winning record in six seasons under McMahon. He was named the 2017 Class 3A Coach of the Year after leading the Vikings to a region title and an appearance in the Upper State title game.

After this past season’s finish, Emerald posted back-to-back losing records for the first time since 2009-10.

McMahon said he expects to be involved in Emerald’s hiring process for its next coach, but there is currently no target date to make a hire.

“I think the school would obviously like to have someone in place as quickly as possible, but at the same time, you’ve got to go through the process,” McMahon said. “You’ve got to determine the best candidate and get the best fit for Emerald High School.”

McMahon, who has been a head football coach for 24 years, said he isn’t ruling out the possibility of returning to coaching in the future, but he’s looking forward to focusing solely on his athletic director role.

McMahon said he’s grateful for what Emerald has meant to him personally. His son, Matthew, graduated from the school and is now a math teacher and an offensive line coach at Emerald. His daughter, Emily, also graduated from Emerald.

“Right now, my focus is on making Emerald High School the best athletic program possible,” McMahon said. “I’m personally invested at Emerald and with the school district. We’re very thankful as a family to have been able to come here, raise our children and get them educated in this district. It means a lot to us.”

In making the move, McMahon said he will most remember the success the Vikings had as a smaller football program. He leaves the program as Emerald’s winningest coach in school history.

“I’m really proud of Emerald High School,” he said. “We didn’t win all the football games, but we won more than most people thought we might. Sometimes our school was in an underdog situation, and I think our kids have done a great job of fighting through it and making us proud.

“I want to thank all the players and coaches that have come through this program. It’s been an honor.”