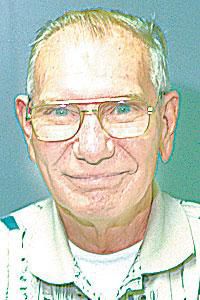 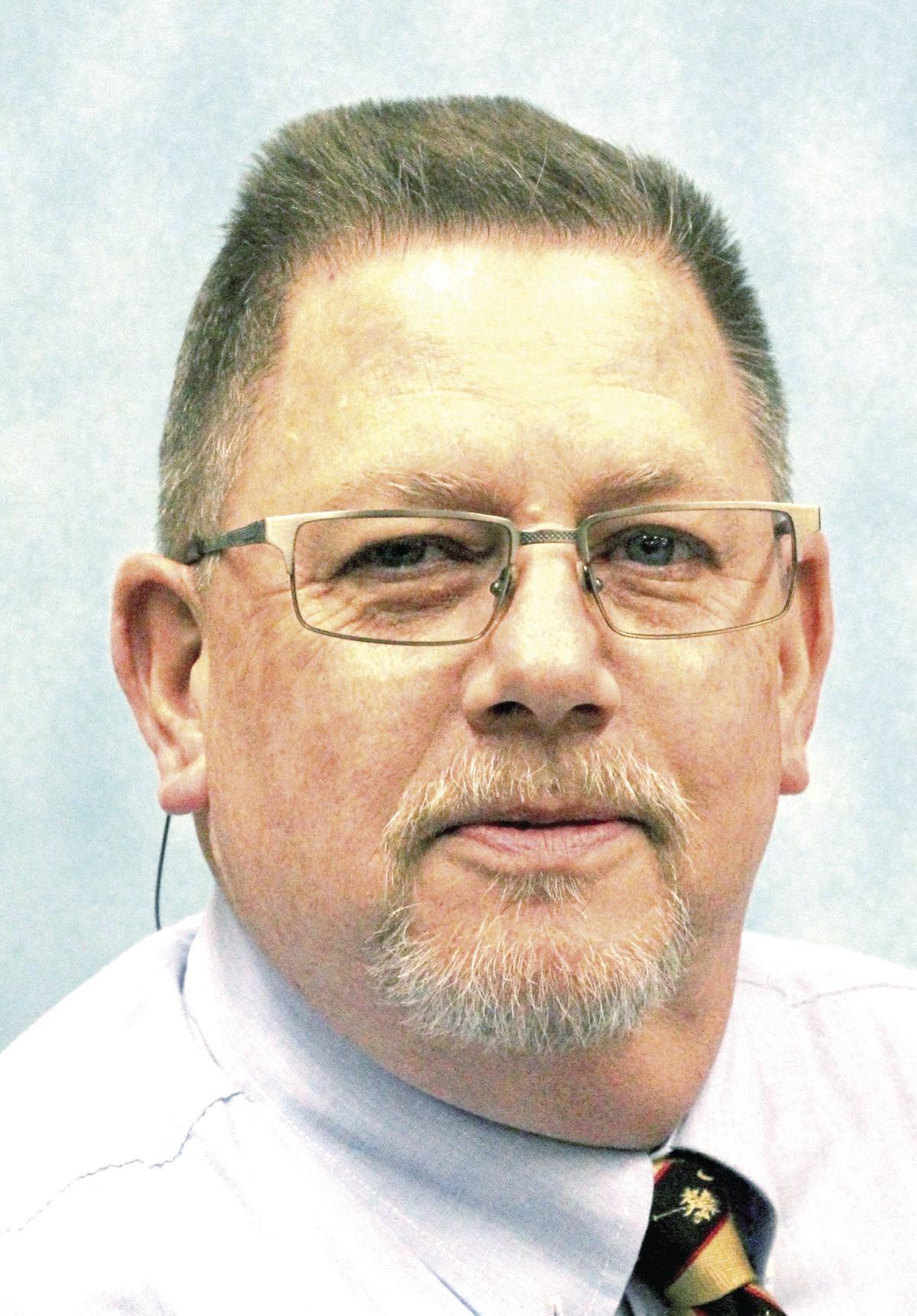 Years, ago, when working at the Florence Morning News — no, not Florence, Italy, although that would have been nice, especially in pre-COVID-19 years — we had a few standard newsroom meetings. There were the daily check-in meetings to ensure all stories were on track for the next day, plus the week or days ahead, along with afternoon meetings to map out what would hit the next day’s front page. There were weekly editorial board meetings and, once in a while, I wound up involved in the larger management team meetings.

The paper ran a weekly column written by a curmudgeonly Charlie Walker of Kingstree. Kingstree isn’t a large town in the Pee Dee region of the state, but it’s a mecca for pork barbecue, I can assure you. Ole Charlie used to work at WDKD, a radio station based in Kingstree. If you think Howard Stern pushed the FCC boundaries, Charlie Walker was a pioneer in that regard.

Charlie freely spoke his mind, not only in his weekly columns, but also on air. I don’t recall the particulars, to be honest, but I remember him sharing the tale of what got him in trouble broadcasting from his little station essentially in the middle of nowhere.

He and a listener were at odds over something. Charlie had a four-legged, long-eared animal he brought to the radio station’s countryside location and promptly let that particular listener know that if he, the listener, did not like what he, Charlie Walker, was saying then he, the listener, was welcome to come to the radio station and kiss his, Charlie Walker’s, ass.

Apparently the FCC did not really care that there truly was an ass tied up behind the radio station and they promptly fined Charlie.

When Charlie would call me at the Morning News, either to let me know he’d be bringing in his column — we had email, but Charlie wasn’t much on new technology, so he’d make the weekly trek to the newsroom — or to talk about something or someone in Kingstree, Lake City or, his favorite, Greeleyville I would often have to cut the conversation short because I was headed to a meeting.

“You all are the meetingest people I know,” he would say with exasperation, and usually follow that up with “How can you get a damn thing done when you meet so much?”

Meetings are the nature of most businesses, and ours is no different. But today, online meetings via one app or another are the norm, not the exception. This past Wednesday, our newsroom was on week three of working offsite. In that time, we have used Microsoft Team for our weekday daily morning meetings and our weekly managers meetings. A few weeks back I was involved in a couple of Zoom meetings. And this past Tuesday, Rotary Club of Greenwood had its first virtual club meeting via GoToMeeting. I have no idea what Inn on the Square would have been feeding us, but rest assured my lunch for the Rotary meeting was not as spectacular.

Whiting is executive editor of the Index-Journal. Contact him at rwhiting@indexjournal.com, or follow him on Twitter @IJEDITOR. Views expressed in this column are those of the writer only and do not represent the newspaper’s opinion.