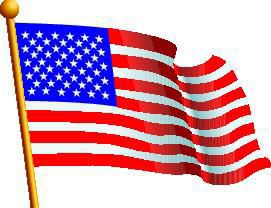 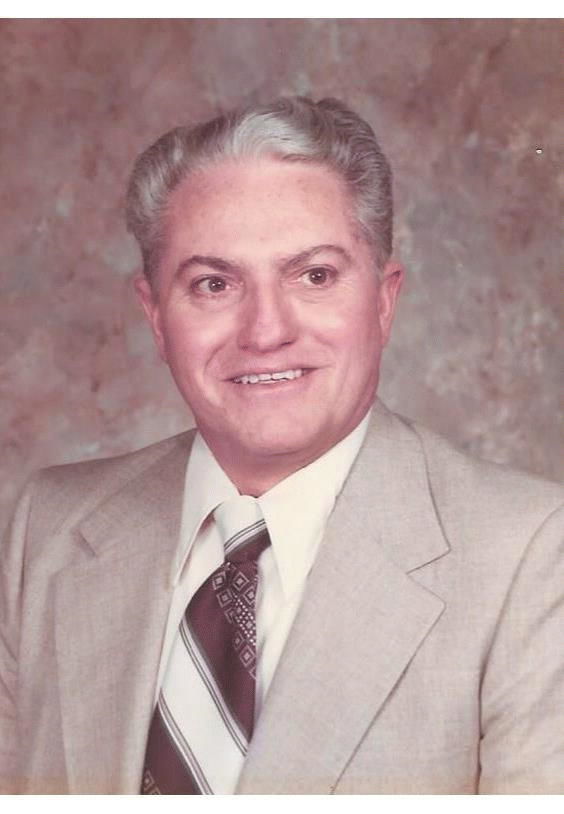 Born in Greenwood, August 25, 1925, he was a son of the late W.P. and Omie Giles Daniel. He attended Greenwood High School and entered the US Navy in 1943, where he served on the USS Hornet until 1946. After returning to Greenwood, he joined the Greenwood County Sheriff’s Department, where he served as a Deputy from 1947 until being elected Sheriff in 1965, becoming only the fifth Sheriff of Greenwood County since the county was formed in 1897. He would remain in office for the next 24 years until his retirement in 1989. After his retirement, he remained active in the Greenwood Community, where he was loved and respected by all who knew him.

Sheriff Daniel was a graduate of the FBI National Academy, 74th Session, and was an attendee of multiple law enforcement training classes. He was a member and former Board of Director of the National Sheriff’s Association and a member and Past President of the South Carolina Law Enforcement Officers’ Association.

He was an active member of First Baptist Church for over 50 years, where he served as President of the Baracca Sunday School Class for many years. Sheriff Daniel was also an active member of the American Legion Post #20 since 1947 and in retirement he was in charge of concessions at the Legion Baseball Games and was a member of Masonic Lodge 358 and Hejaz Shrine Temple.

Surviving are a son, William E. “Bill” Daniel and wife Teresa of Clemson; daughter-in-law, Rhonda Murff Corley of Saluda, NC; three grandchildren, Miller Corley Browder and husband Shannon of Kentucky and David and Dylan Daniel, both of Clemson and two great-granddaughters; two nieces, Dr. Jackie Daniel of Columbia and Pat McAbee of Virginia and a nephew, Lawrence Daniel of McCormick.

He was predeceased by a son, Richard Corley along with four brothers and two sisters.

Funeral services will be at 2:00 PM Friday at the Blyth Funeral Home Chapel, with Dr. Chuck Moates officiating.

Burial with Military Honors will be in Oakbrook Memorial Park.

Pallbearers will be members of the Greenwood County Sheriff’s Department Honor Guard.

Honorary escort will be Retirees of the Greenwood Sheriff’s Department and members of the American Legion Post #20.

The family will receive friends at the funeral home from 12:30 to 2:00 Friday afternoon.

The family thanks special friends Claire Smith and Barbara and James Johnson for their support and friendship. They also thank the Mall and Dixie friends he visited with daily.