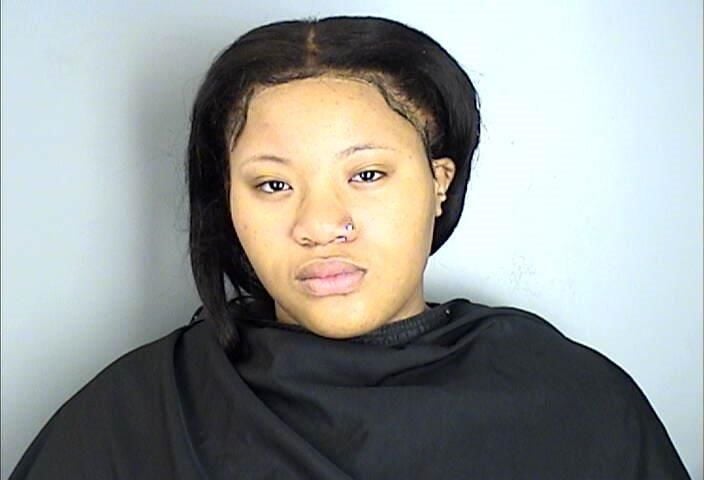 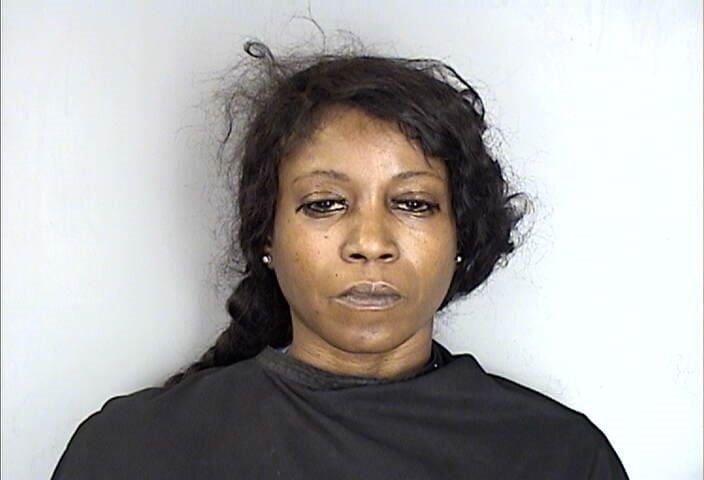 Two Greenwood women are facing fraud charges after a woman told police there were unauthorized expenses on her debit card.

On Oct. 14, a Greenwood police officer spoke with a woman who said in September she was at a friend’s house and after leaving her pocketbook in a room and returning, she saw a woman standing by her pocketbook looking as if she had just picked it up, a report said.

Although nothing appeared to be missing from the woman’s purse, over the following few days there were more than $800 of unauthorized transactions on her debit card, she told police.