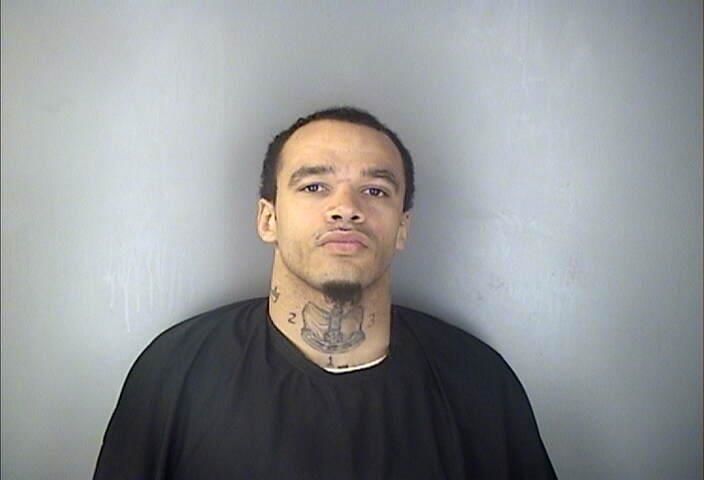 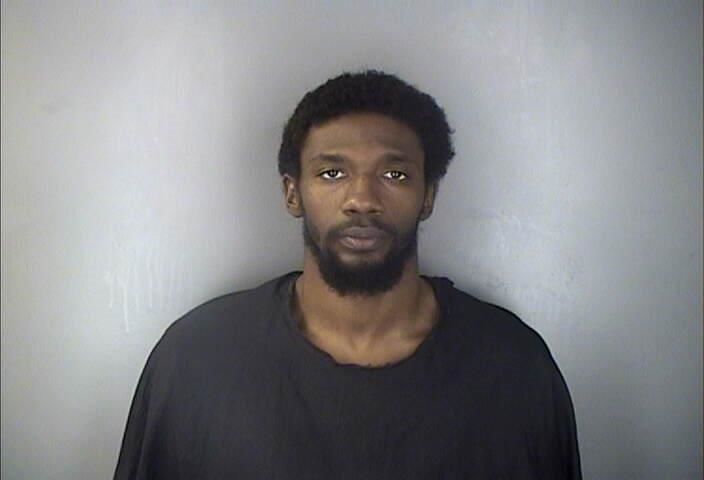 When a man backed away from an offer to loan someone else money, police say two men decided to take the cash at gunpoint.

Now two men are facing charges in connection with the reported armed robbery. Joshua L. Poindexter, 28, of 550 Shady Acres Road, Spartanburg and Terrell Rasheem Rios, 28, of 242 Green St., Pacolet were arrested Monday and charged with armed robbery and possession of a weapon during the commission of a crime.

At about 1:50 p.m. Monday, Greenwood police were dispatched to the area of Truett Avenue to investigate an armed robbery.

Officers spoke with a man who said someone had asked to borrow money to pay a bill, and he sat in the back seat of a Honda with that person to give them cash.

There were two men in the front of the vehicle, and as the man counted out the money he decided he did not wish to loan the cash, so he left and got in the back seat of a Chevrolet Trailblazer nearby. He told police the two men from the earlier vehicle came to him pointing guns and took money from someone in the Trailblazer.

Witnesses corroborated the man’s story, and a county deputy later stopped a vehicle matching the description the man gave and detained two men inside. At the county jail, officers found $176 in the inner shorts pocket of one of the men and returned the cash to the person who had been robbed.

Cards' Mikolas to get injection, likely to miss season start

SC authorities to say how missing girl, neighbor were killed