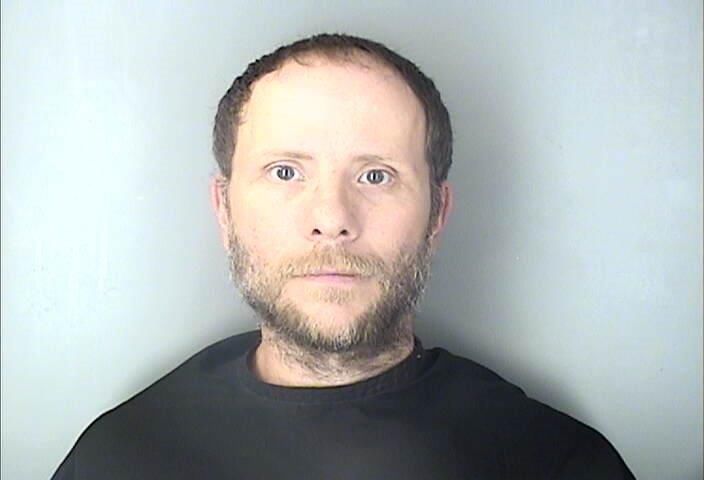 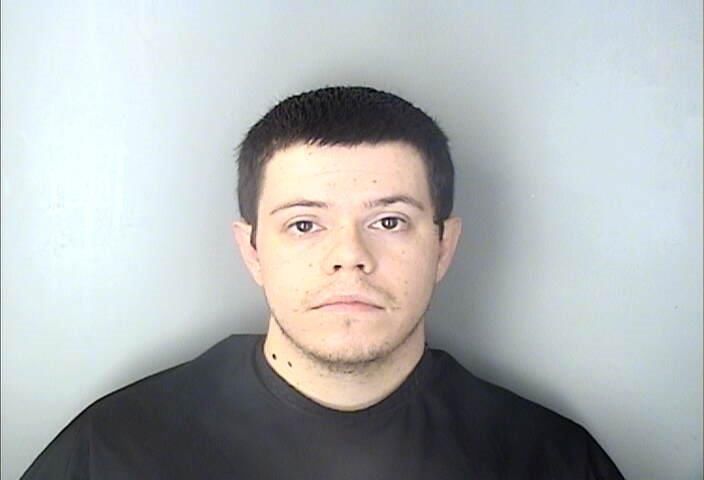 Two Georgia men are facing sexual exploitation of a minor charges after Ware Shoals police investigated messages they sent to a 14-year-old girl through an app called Whisper, according to reports.

One report said a 39-year-old man exchanged messages with the girl on May 15 and 16, eventually sending a picture of his penis to the girl. Another report has a 25-year-old man discussing sexual situations with the girl despite acknowledging in messages to her that she is young and he doesn’t want to get in trouble.