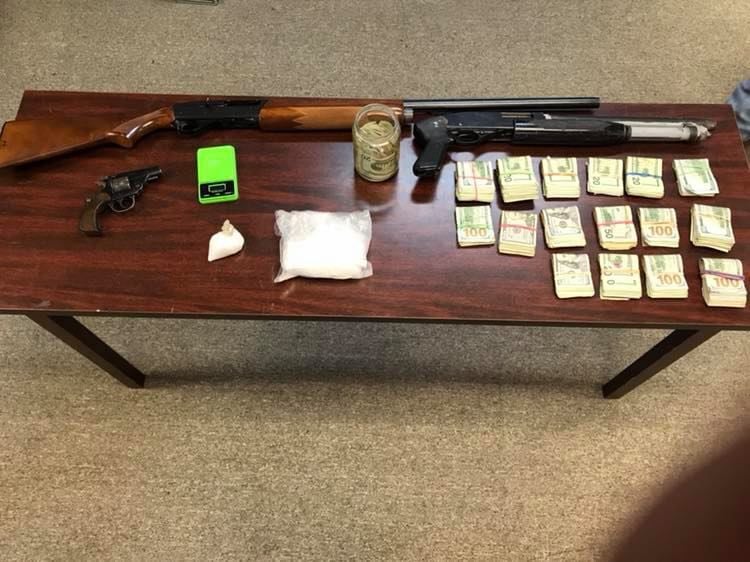 Anderson County deputies released this photo of items seized during a May 9, 2019 raid at a Roger Bolt Road residence in Belton. 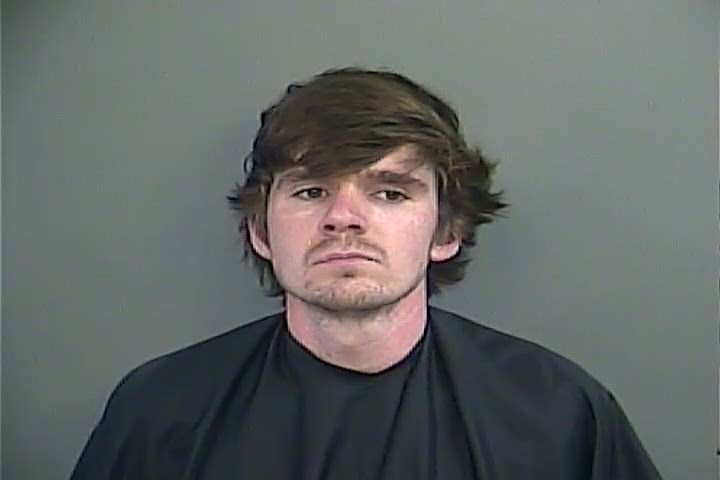 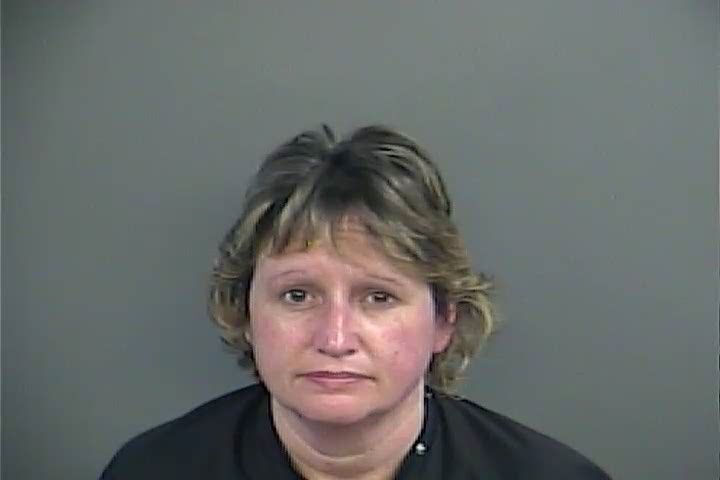 Two Belton residents have been indicted on federal meth counts.

The five-count indictment was handed up on Oct. 13 and unsealed at arraignment on Friday, when both entered pleas of not guilty. Wilson was released on a $25,000 unsecured bond while Alexander remains in custody.

The charges stem from a May 9, 2019 raid at a Roger Bolt Road residence in Belton. The Anderson County Sheriff’s Office reported seizing 385 grams of meth, three guns and nearly $26,000 during the search. Authorities arrested Alexander, Wilson and a third Belton resident on a meth trafficking count. At the time, deputies said it was Alexander’s third time being charged with trafficking meth that year.

Prosecutors are seeking a .38-caliber Smith & Wesson revolver through forfeiture.