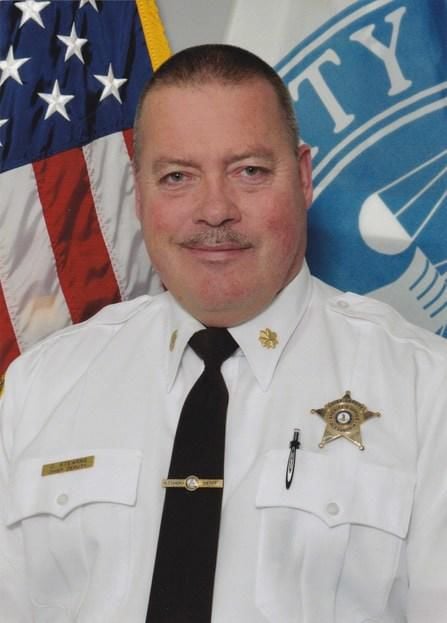 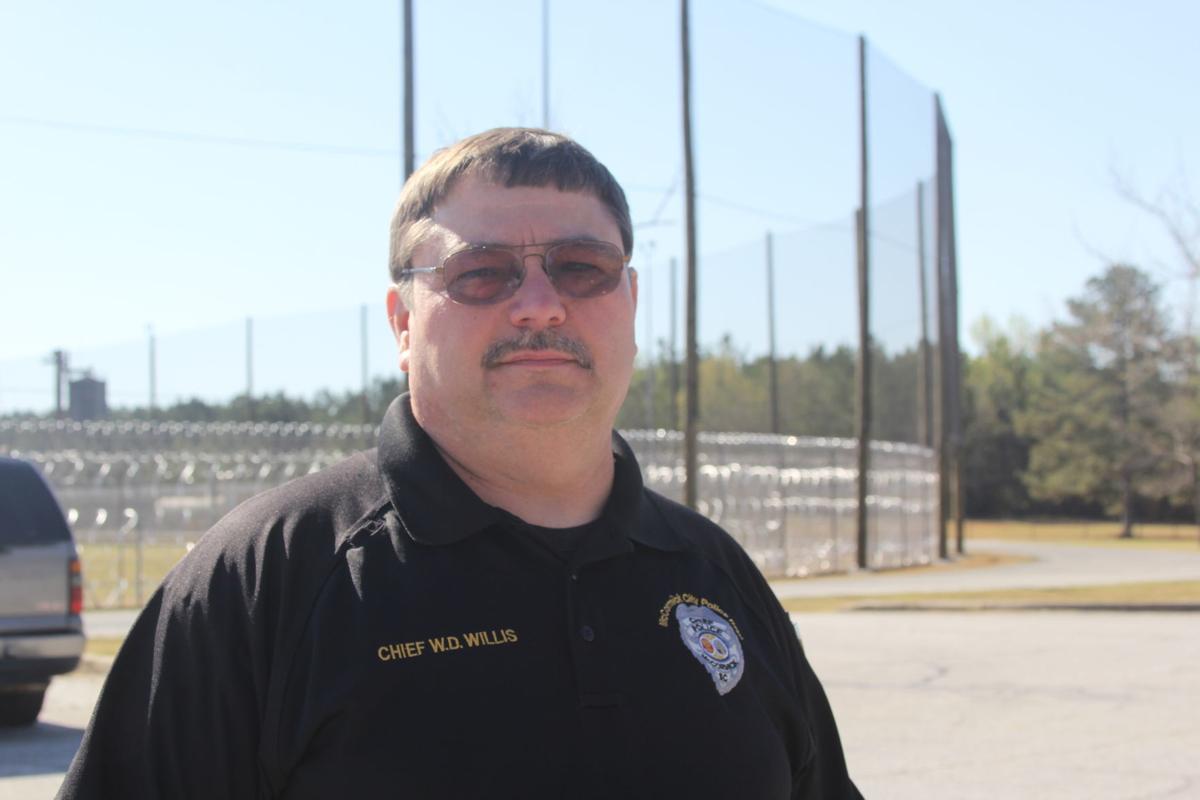 A recent string of shootings in McCormick County has left investigators from multiple counties working together to get to the bottom of the violence.

The first of the shootings was Nov. 2, when McCormick police were called out shortly after midnight to the 100 block of Carolina Street, according to a report. Officers spoke with the man who called 911, as well as his passenger.

The driver told police they were headed west on Carolina Street when they noticed a silver Dodge Charger with black rally stripes down the hood parked at an abandoned laundromat. As they approached the intersection near the Charger, shots rang out from the direction of the car, hitting their vehicle on the passenger side multiple times.

The driver took a bullet to his ring finger on his right hand and another to the lower half of his right thigh, police noted, though his passenger went unharmed. Neither man could identify the shooter, and since their vehicle had been rendered immobile they were unable to escape the gunfire. Officers found multiple spent .40-caliber shell casings and .223-caliber rounds.

“We were lucky we didn’t have to call the coroner that night,” said McCormick Police Chief Bo Willis.

Willis said city investigators are working with the information those two witnesses gave, but their biggest lead is the description of that silver Charger. His officers are working alongside county deputies and Greenwood Police Department detectives to get to the bottom of this shooting.

The next shootings happened three days in a row, starting the night of Nov. 9, according to reports from the McCormick County Sheriff’s Office.

At nearly 11 p.m. Nov. 9, McCormick deputies were called to Westtown Apartments on Talbert Road, where deputies found multiple vehicles had what appeared to be bullet holes in them. A witness told deputies he and another man were in a vehicle when they heard the gunshots, but were unable to see anything. In all, deputies noted seven vehicles struck by bullets, and recovered multiple shell casings from .45-caliber ammunition and .380-caliber ammunition.

The following night, at about 9:30 p.m. Sunday, deputies were called to Bell Field Road, where a man said his house and vehicle had been shot, according to a report. The man told deputies he and his wife were lying in bed when he heard a gunshot and got his wife and children to the floor. He grabbed a shotgun and pistol and went to the side door where he saw someone jump into a vehicle and leave, the report said.

Then, at about 7:50 p.m. Monday, deputies were called yet again to Chestnut Ridge Road, where a man didn’t see anything he could share with police, but officers still found shell casings in the roadway.

The working theory behind these shootings, said McCormick County Sheriff Clarke Stearns, is that they’ve been sparked by rivalries between a group of people in McCormick and another in Greenwood. While there’s been little in the way of witness statements to help officers identify the shooters, Stearns said his office is working in tandem with McCormick and Greenwood police investigators to piece together the information they need to solve these cases.

In reversal, Clinton says she'd back Sanders if he's nominee

AP EXPLAINS: How India ended up in turmoil over citizenship