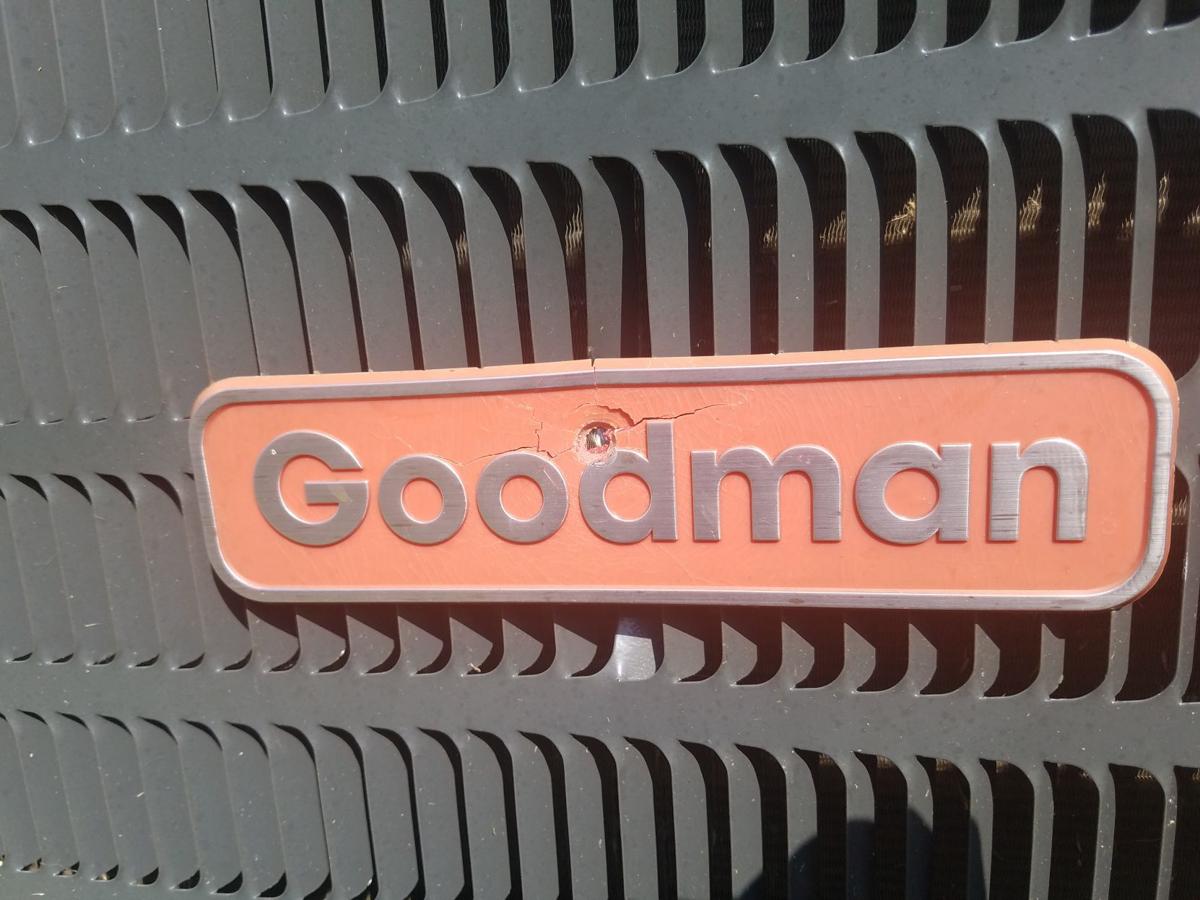 This bullet hole in an air-conditioning unit is proof of the shooting Wednesday night that terrorized a grieving family on Mimosa Court. 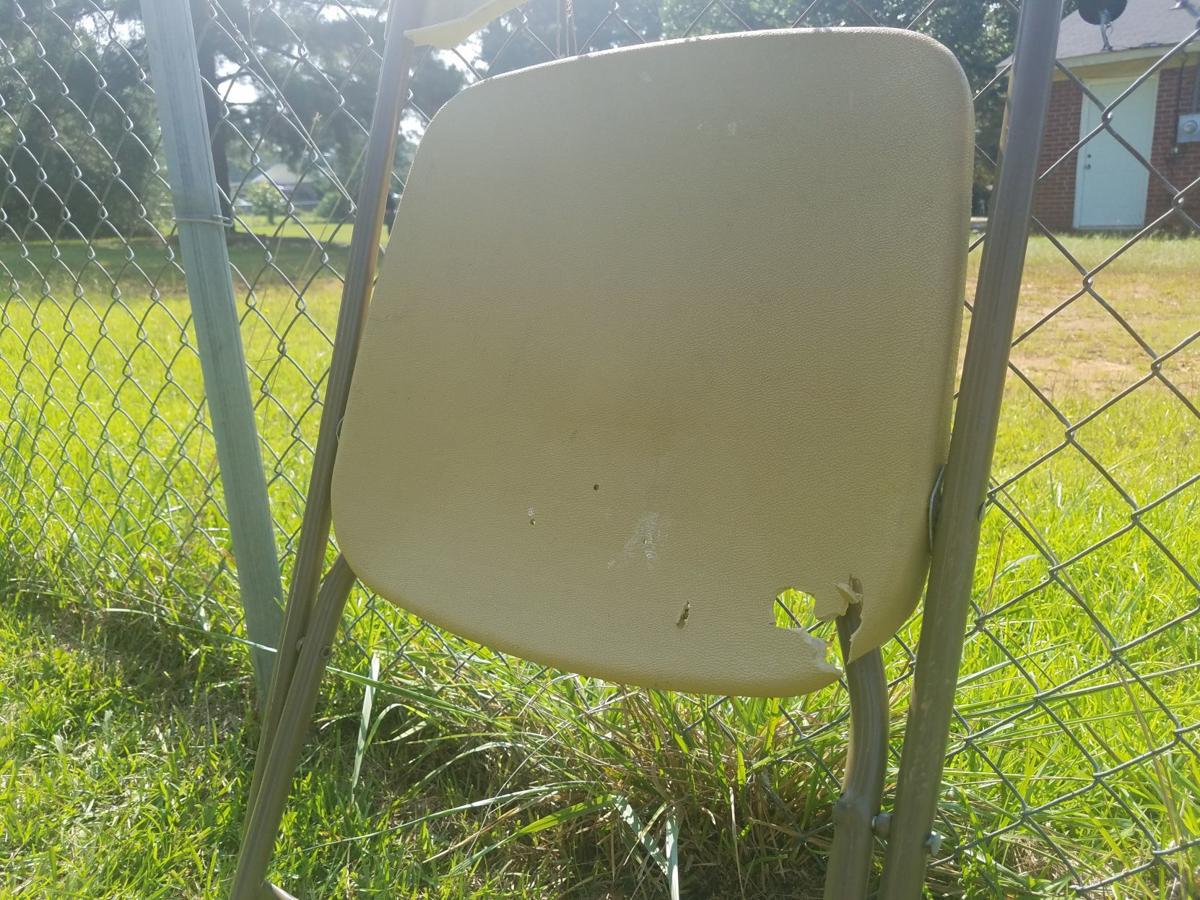 Five adults and one child were injured in an overnight shooting on Mimosa Court, the evidence of which still lingers in bullet holes in furniture and other items.

This bullet hole in an air-conditioning unit is proof of the shooting Wednesday night that terrorized a grieving family on Mimosa Court.

Five adults and one child were injured in an overnight shooting on Mimosa Court, the evidence of which still lingers in bullet holes in furniture and other items.

Deputies are still working to identify a suspect in the shooting that disturbed one family’s grief Wednesday night.

Bessie Patterson said she was with her family Wednesday night at 104 Mimosa Court, where they gathered to mourn her son’s death. She was inside the house with some of the family’s children when the shots rang out.

An unidentified shooter came up to the grieving family and opened fire multiple times, leaving five adults shot and one baby otherwise injured, said Sgt. Jeff Graham with the Greenwood County Sheriff’s Office. None of the injuries were life-threatening.

According a report, the child had apparently been grazed by a bullet, while one of the injured adults had a gunshot wound to the back of their upper left arm and another had a cut on their right forearm. Witnesses told deputies they sought cover as soon as the shots rang out, and didn’t see the shooter or where the shots came from.

In the backyard of the house, a tent that once offered the grieving family shade had bullet holes ripped through the tarp. What appeared to be a bullet hole punched straight through the center of an air-conditioning unit, while another appeared to shatter the corner of a lawn chair.

“We had all these kids together too. You expect peace; we want peace,” Patterson said. “It’s just so disrespectful when I’m trying to bury my son.”

Her son, 29-year-old Quartez Bryant, died Sunday at Self Regional Medical Center 23 days after he got into a wreck along Center Street on July 20.

“I come down here to grieve and bury my son and be with family and then someone does this,” Patterson said.

Deputies were dispatched at 11:03 p.m. Wednesday and arrived about 10 minutes later, with the office’s bloodhound tracking team joining investigators at the scene.

Sheriff Dennis Kelly said deputies recovered rounds from a handgun, but are still working to develop a suspect. No arrests have been made.

The report noted there were several spent shell casings and one live round under the tent in the family’s backyard. Deputies also found casings near 103 Amity Court, and bullet holes in the eaves of 105 Amity Court — apparently from someone at 104 Mimosa Court returning fire at the shooter.

He said someone at the gathering returned fire at the initial shooter, but that deputies had no further information on that part of the shooting.

Patterson said she wanted the shooter to know how destructive their choice had been.

“I want him to just stop, all he’s doing is hurting people,” she said. “That goes for all shooters, they all need to just put down the guns.”

Self Regional Medical Center spokesman Mark Hyatt said the hospital was on lockdown from 11:15 p.m. Wednesday to 1:11 a.m. Thursday. He said five people were treated for injuries from gunshots and were released, though the sheriff’s office said only four had been released.

Answering questions about COVID-19: How many contact tracers work for DHEC?