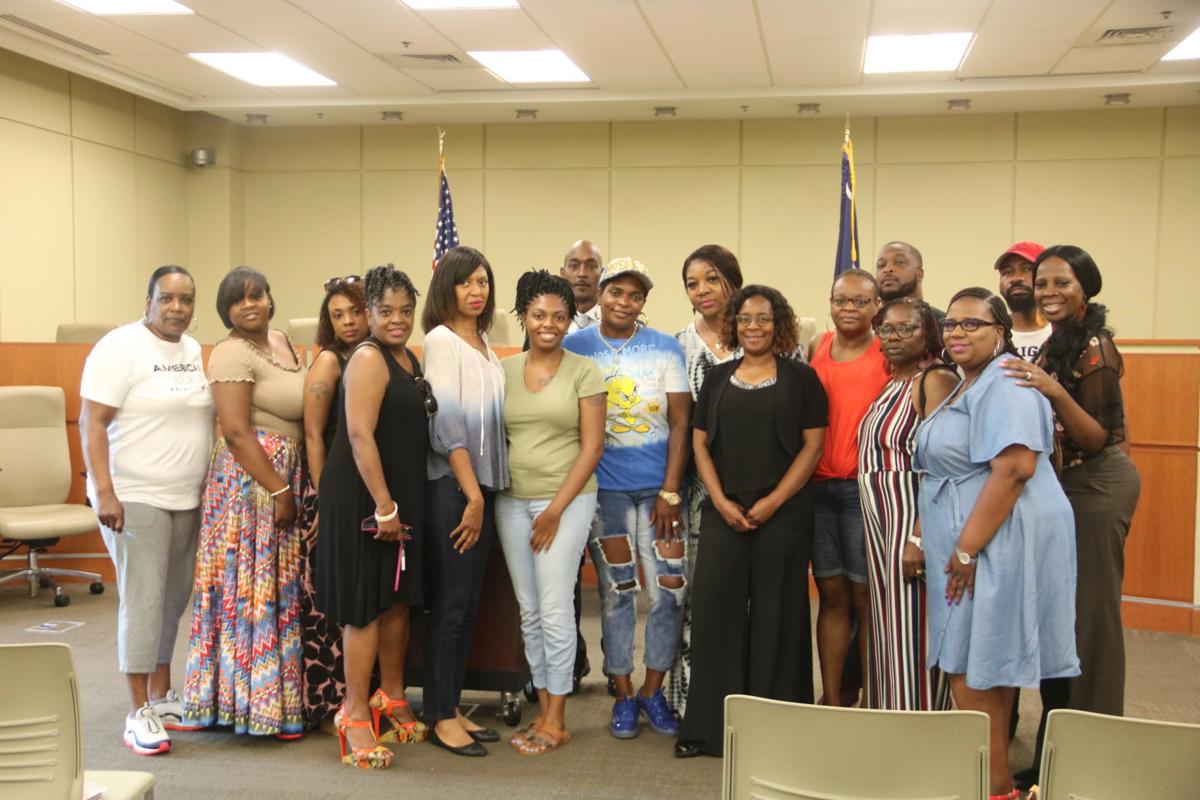 Relatives and friends of Cody Hawkins are seeking to join the families of other victims of gun violence in order to make changes in their communities and make their neighborhoods safer. 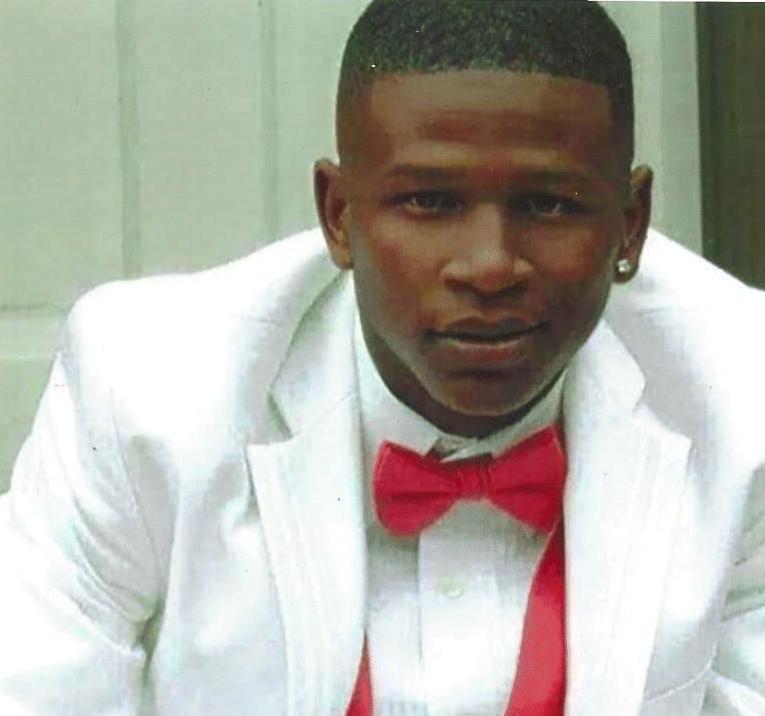 A $2,000 reward is being offered for anyone who can provide information that leads to the arrest of the killer or killers in the Cody Hawkins homicide case.

“A private donation has been made in hopes of generating information on the Cody Alex Hawkins murder,” a post on the Greenwood Police Department Facebook page said. “Anyone with information is encouraged to contact Midlands Crimestoppers to provide information anonymously.”

Tips can be submitted online at midlandscrimestoppers.com, by calling 1-888-CRIME-SC or by downloading the P3 Tips app on Apple or Android devices.

Hawkins, a 24-year-old father of a nearly 2-year-old child, was slain in a drive-by shooting May 19 on Pearl Street. Hawkins had been standing with friends at about 3 a.m. when the shooting happened.

Investigators interviewed witnesses, searched for evidence in the area and took video from nearby security cameras, but have yet to name a suspect in the shooting.

On June 4, Hawkins’ family and loved ones marched through the streets near Magnolia Park, chanting “Justice for Cody” and advocating for whoever was responsible for his death to step forward.

Since then, a group of his relatives joined with relatives of others who have been killed in recent violence to form Mothers Commanding Ceasefire, a coalition seeking to end the shootings in Greenwood. The group is hosting a prayer walk and fundraising drive Saturday to raise money to purchase security cameras that could serve to help catch shooters.

In snub to US, Britain will allow Huawei in 5G networks

US, others prepare evacuations as virus spreads from China