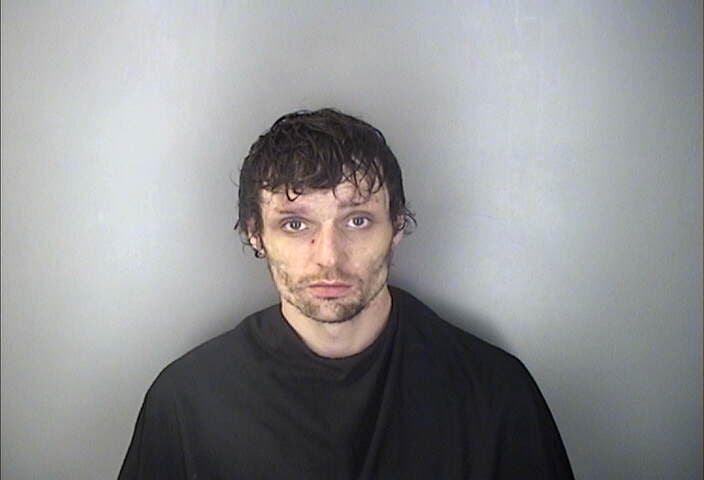 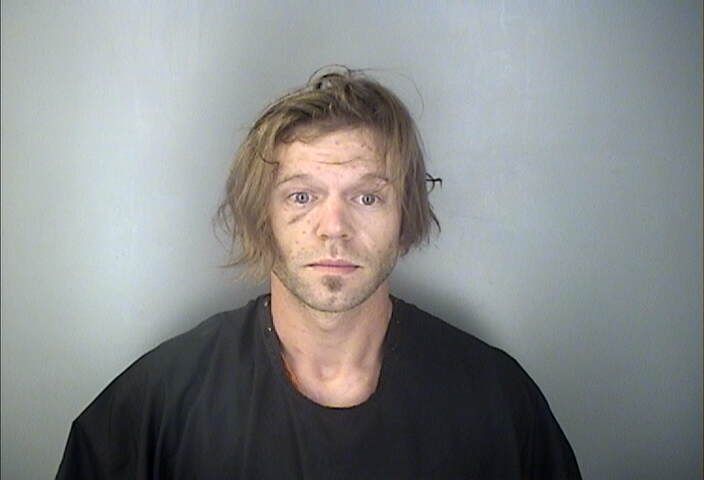 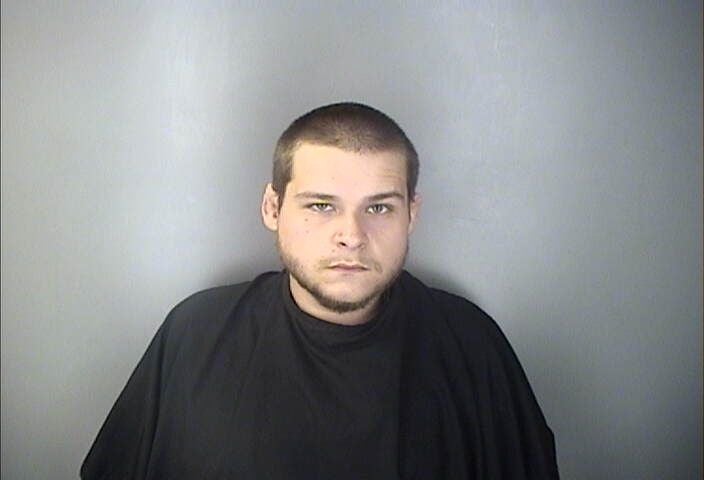 Flowers beside a loved one’s grave can help ease the grief, but not when those vases are being stolen.

Three people are facing charges after Greenwood County deputies investigated the theft of more than 50 flower vases from gravesites at Greenwood Memorial Gardens.

On Tuesday, deputies were called to C&C Recycling where an employee said a group of men came in and sold brass that seemed to be stolen cemetery vases. The vases had been burned and broken apart in efforts to disguise them, the report said. The employee was able to identify the man who sold the metal.

The men arrested were:

After visiting C&C Recycling, deputies went to an address on Stone Oak Lane to speak with someone thought to possibly be involved in the case. Officers found a different man on the front porch, who said the man they were looking for was inside. The second man came out and gave officers permission to check inside the house, and officers found a back door open as if someone had fled.

The two men on the porch admitted to officers they had been to C&C Recycling earlier but denied any involvement with taking vases from cemeteries. Officers spoke to one of the men separately and he admitted that a third man was inside the residence, but fled when officers arrived.

The man said he took the brass with the intent of splitting the profits, and he made the transaction because the other man didn’t have a metal permit. He told deputies they got the vases from the wooded area behind the house.

Officers found more vases in the backyard and arrested the two men they had been speaking with. Inside the residence, officers found a man hiding in the closet who said he thought law enforcement had left, so he came back inside through the back door. Officers also found metal vases in the living room and two receipts from C&C Recycling.

China accuses US of sowing discord in South China Sea