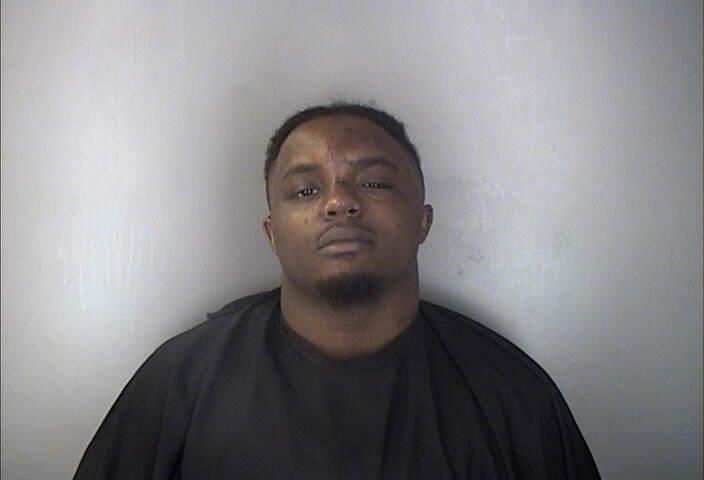 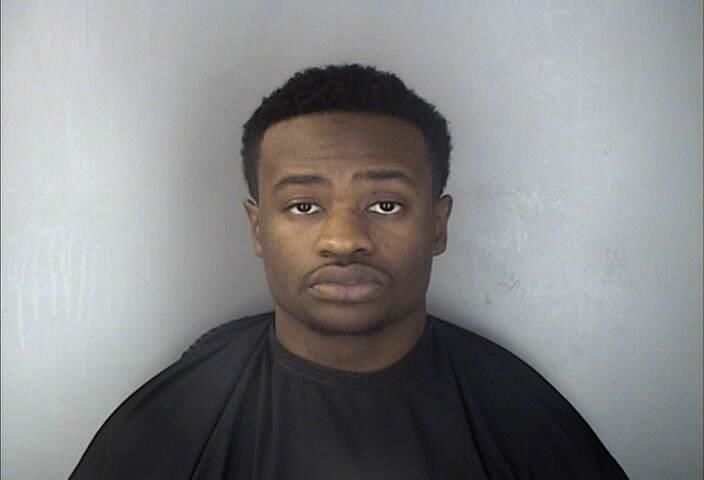 A woman’s peaceful night in bed was interrupted when a bullet came tearing through the wall above her head early Tuesday morning.

Shots split the 1 a.m. quiet along McLees Avenue, as bullets shot through the woman’s kitchen, hitting a wooden tray that held a cup of water and lemons on it — spilled along the floor when police walked through minutes later. Bullet holes in bedrooms, through a broken window and in a car parked outside showed officers evidence of the shooting.

Outside, Greenwood police recovered spent 9 mm Luger casings in the roadway, but officers had to leave that stretch of McLeees Avenue when they heard shots fired just a few blocks south, the incident report said.

On Florence Street, police spoke with a woman who heard several shots down the street and caught a glimpse of a white or silver, four-door car. Ten spent casings were found in front of a house where no one was injured, but nearby buildings had bullet strikes that had damaged bricks and windows.

A neighbor’s security cameras were able to catch what appeared to be a silver, four-door car that looked like a Dodge Charger pulling onto the street at the time the shots were fired, and soon after officers were able to find a similar vehicle crossing Marshall Road, a report said.

Officers followed the Charger, seeing it turn into Phoenix Place Apartments between two buildings and two people stepping out of the car and running away. Police noted that one appeared to have a dark-colored object in his hand, while the other was holding what looked like an AK-47.

Officers pursued on foot while another drove around to cut off the men’s escape route, the report said. As one officer heard a gunshot go off, he rushed toward it and found officers struggling to detain someone. The man they were struggling with had his hands underneath him and wouldn’t remove them, so an officer used his Taser on the man to get control of him.

Once detained, officers finally noticed that the man appeared to have been struck by a bullet; he was acting incoherently and had blood on his head, the report said. EMS was called to take the man to the hospital, and officers backtracked along the man’s path and found a pistol lying a few dozen yards from where the man was apprehended.

A third man has been arrested in connection with shootings that damaged multiple houses and vehicles Tuesday morning around McLees Avenue, acc…

Curiosity Corner: MDs are medical doctors. Here's what DO means

Sanders on top: Key takeaways from the Nevada caucuses