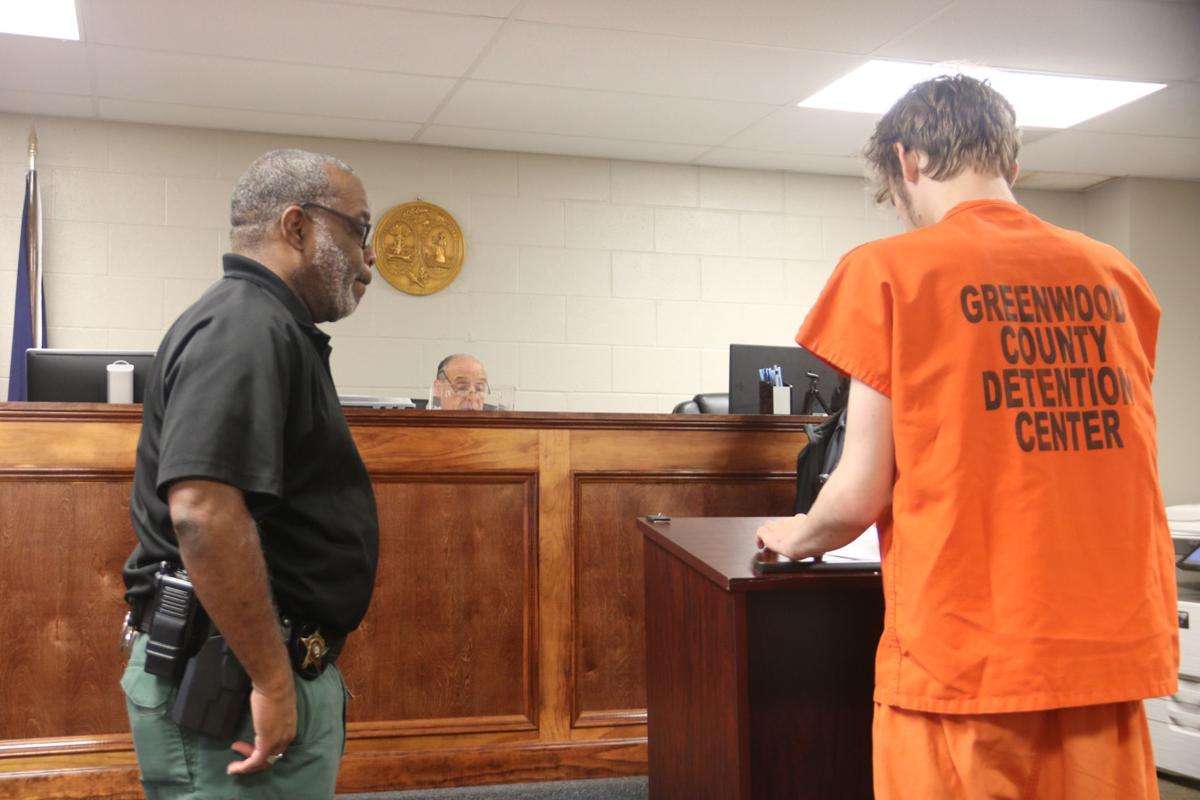 Shawn Burse signed paperwork at his bond hearing following his arrest in connection with the shooting death of Teresa Michelle Parkman. 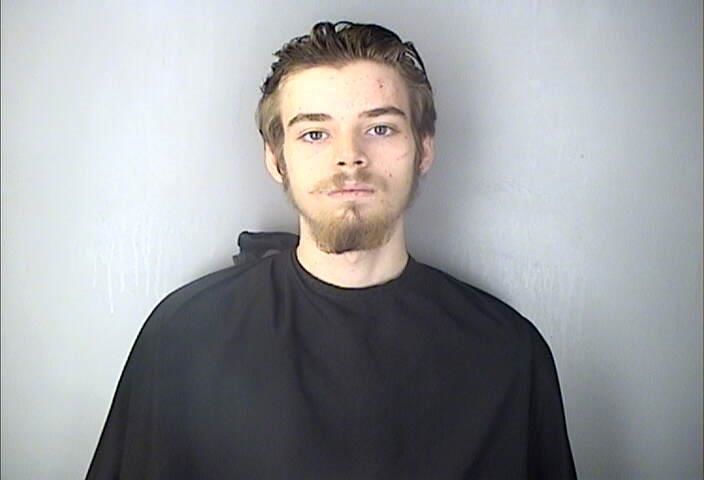 “I just wanted to say that we were both just cleaning the gun.”

Shawn Patrick Burse, 18, cried Tuesday morning as the judge explained his rights. Burse was charged in connection with what police said was the accidental shooting of his girlfriend, 21-year-old Teresa Michelle Parkman. Parkman’s family sat silently behind him throughout the hearing, listening as police explained the events that led to their loved one’s death.

Outside the house, officers found Burse holding a rifle while seated on the back deck stairs, according to the incident report. Police ordered him to drop the weapon, and he placed the rifle against the railing at first but started glancing and moving toward the rifle again as officers moved in to detain him. Burse took off running as officers told him not to pick up the gun, and as he tried to climb a fence, police were able to pull him down and detain him, officers wrote.

Burse continued to try to free himself and asked officers to kill him, the report said.

“He says the whole thing is an accident,” Kay said during Tuesday’s bond hearing. “He was cleaning the firearm and it went off.”

Officers learned there were several witnesses in the room with Burse and Parkman, and one told officers there was no ill will and that there appeared to be no fight or conflict before the gun went off, Kay said. Officers were still speaking with other witnesses, but Kay said his take on the case was that it was a “tragic accident.”

Parkman’s sister, Crystal Parkman, spoke to Judge Lee Miller on behalf of the family and asked that Burse not be given a bond in this case. She said it’s been hard to stay strong for her relatives.

“He’s caused my family so much heartbreak,” she said. “Not only did I lose my sister, but I lost my niece that she was carrying.”

Miller said he was required to set a bond, and turned down a request by police to add a condition that Burse have no contact with Parkman’s family. He said requiring no contact would bar Burse from attending Parkman’s funeral.

“If you are able to make bond and you do attend the funeral, I don’t want any arguments,” Miller told Burse.

Miller gave Burse a bond of $465 cash or $1,000 surety on each charge of resisting arrest and failure to stop on lawful command and a $10,000 surety bond on the charge of involuntary manslaughter.

The investigation is ongoing as police continue to speak with witnesses and gather information.

Teresa Parkman knew she was having a baby girl from the moment she found out she was pregnant.

Baylor jumps Zags to give AP poll record-tying seventh No. 1

Protests or not, politics and Olympics are intertwined