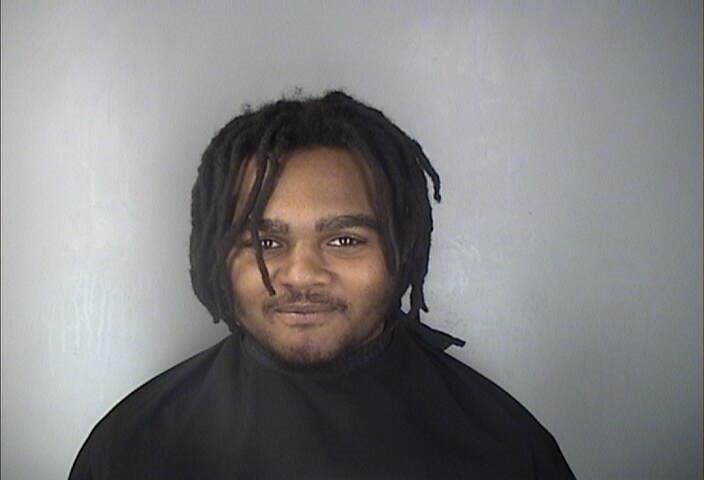 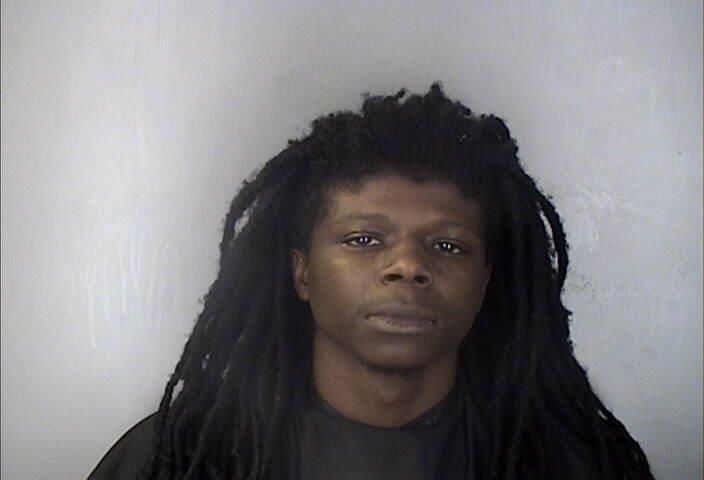 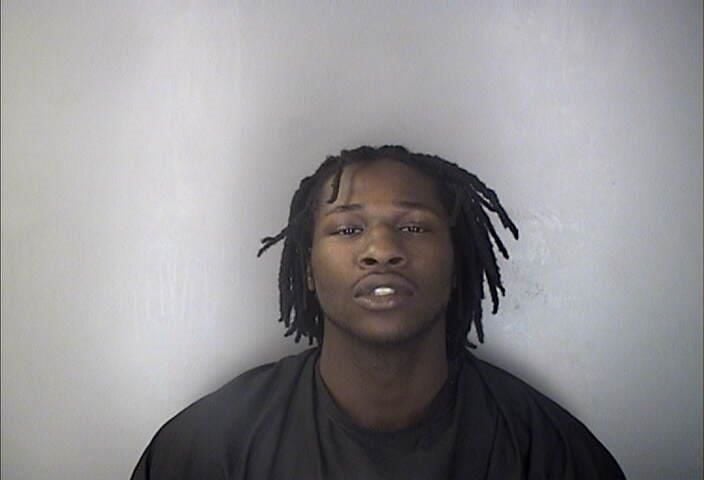 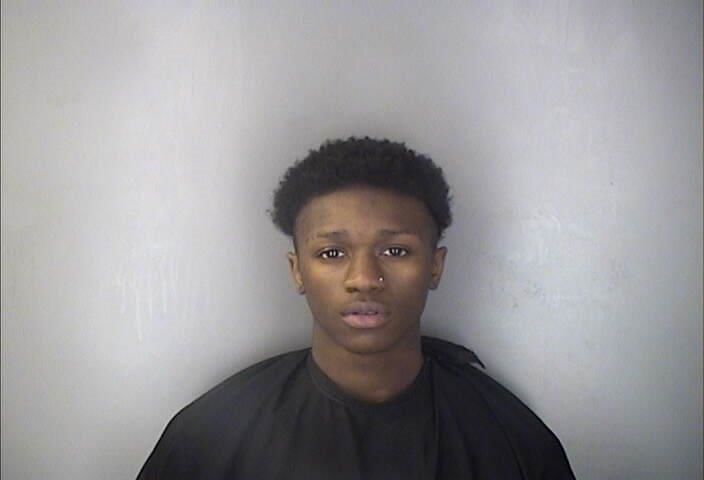 Minutes after a reported drive-by shooting Sunday on Abney Street, police had their hands on a still-hot gun suspected of being used in the shootout.

At about 6 p.m. Sunday, 911 callers reported hearing gunshots near Abney Street and and Taggart Avenue. Witnesses in the area gave reports of hearing multiple shots, and two residents — one on East Creswell Avenue and another on Abney Street — told police bullets hit their houses. One house had a bedroom window shattered by a shot, while another had what appeared to be a bullet hole in a column outside.

A woman told officers she saw four men in a white Jeep, with two of the men firing guns at another man running along Abney Street. While officers gathered information from witnesses, another officer was out with a white Jeep that he stopped on Brannon Street.

The officer noted there were four men inside the Jeep, and when he explained that police were looking for a similar vehicle tied to a shooting, one of the men said they hadn’t shot anyone.

After noticing a smell of marijuana, officers detained the four men and searched the vehicle. Under the front passenger’s seat, officers found a silver Taurus firearm, hammer cocked and ready to fire, the report said. The gun was warm to the touch — warmer than the temperature inside the Jeep, the reporting officer noted.

Officers also found a .45-caliber handgun and an AR-15 rifle in the vehicle, each loaded with a round in the chamber, the report said. When asked about the guns, each of the four men either denied knowledge or would not speak about the weapons.

The four Greenwood men arrested and charged with unlawful carrying of a pistol during the traffic stop were:

Curiosity Corner: MDs are medical doctors. Here's what DO means

Sanders on top: Key takeaways from the Nevada caucuses