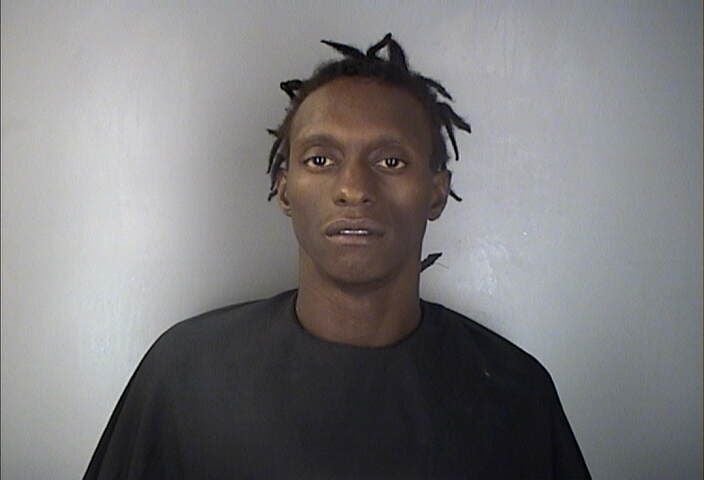 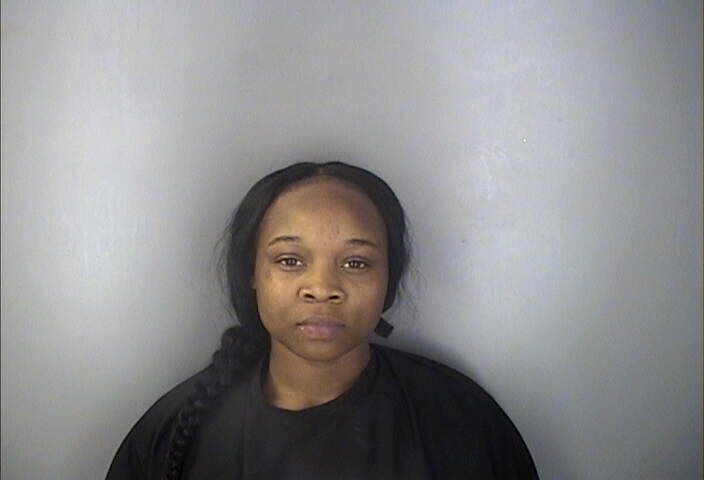 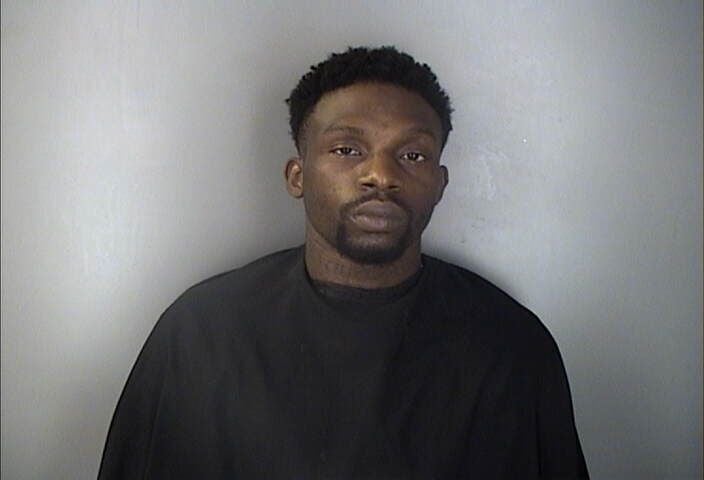 Three people are in custody and Greenwood police are looking for a fourth after suspects fled on foot from a traffic stop Tuesday afternoon, according to a report.

A Greenwood officer patrolling near East Cambridge Avenue noticed a car that seemed to have a license plate over another license plate. The officer checked with the license and learned it was registered to a different vehicle.

The officer tried to stop the car, which pulled into the Spinx parking lot on U.S. 25, and after coming to a stop someone left from the back, passenger side and ran toward Jerry’s Floral Shop, the report said. An officer chasing him on foot saw him drop a black handgun, and police surrounded the area to keep an eye out for him.

Officers returned to the three people still in the car and detained them. Police noted finding a pistol in the front, passenger side of the vehicle, along with marijuana in the floorboard. In the back seat, officers found a plastic bag with various prescription pill bottles, some with medication and another with marijuana and two pills that tested positive for ecstasy.

In one man’s pocket, officers found three envelopes with a total of $7,000 in cash, and the man told officers he had large sums of cash to buy the car he was driving, the report said. In a book bag in the trunk, officers found drug paraphernalia and ammunition

I Am Lander: For Torry Fuller, attitude is everything

Trump won't commit to peaceful transfer of power if he loses