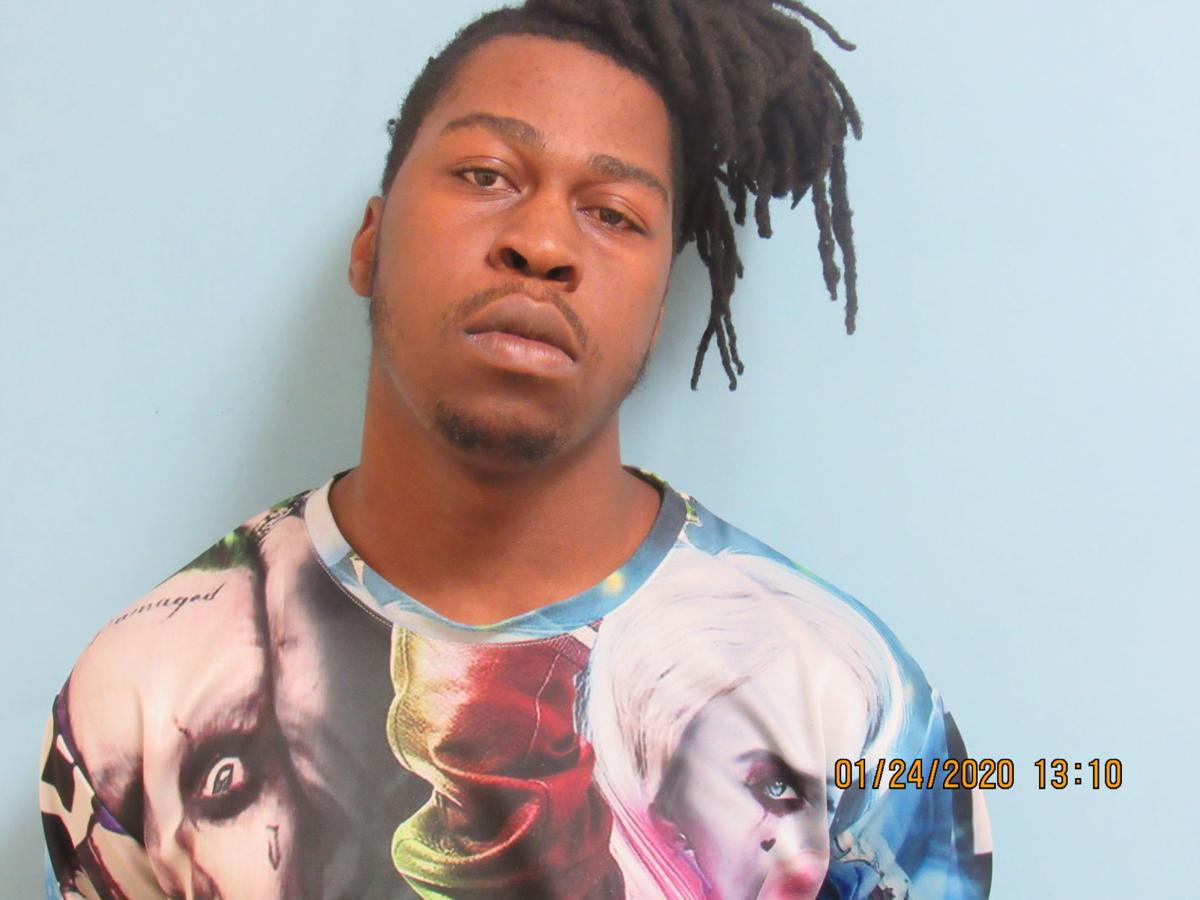 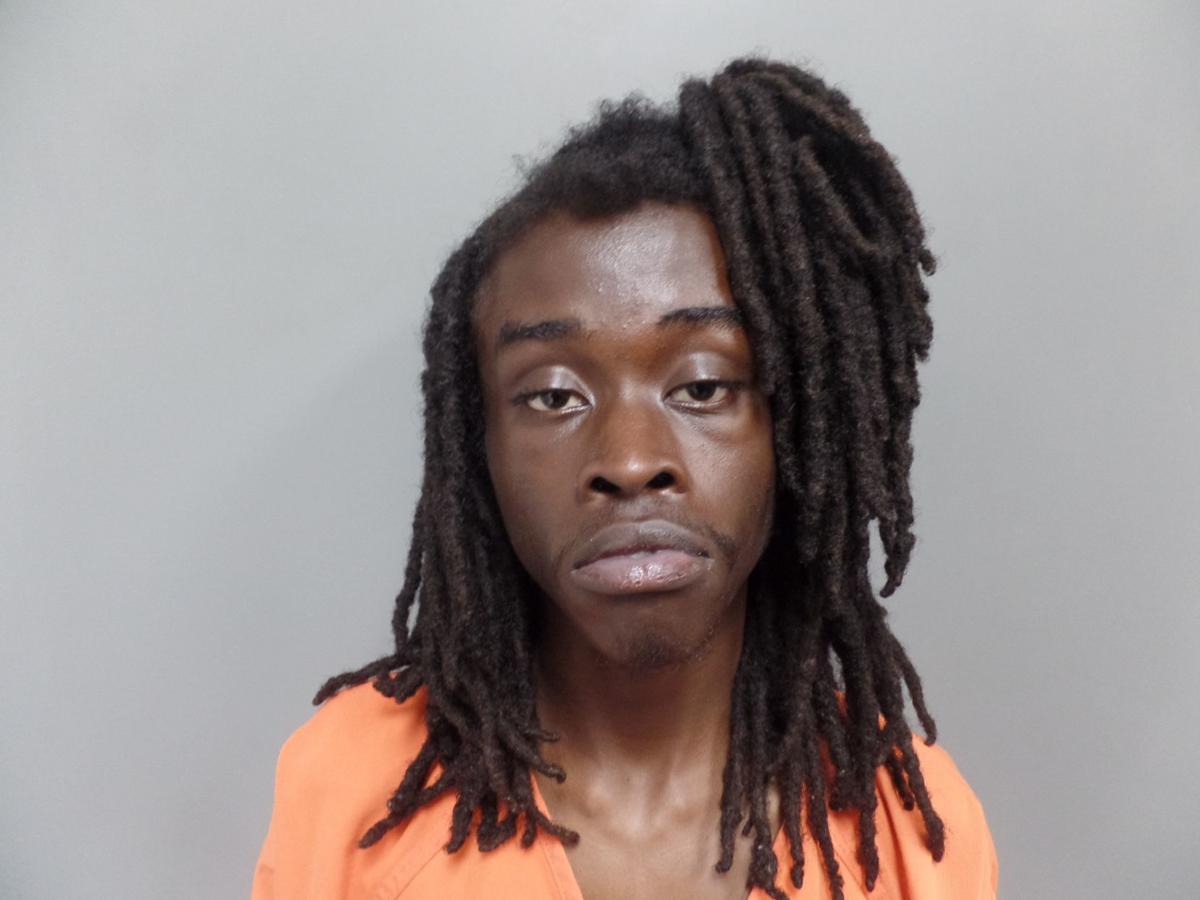 A 19-year-old man was charged with murder Friday after Laurens police found someone dead at the scene of a shooting, according to a news release from the Laurens Police Department.

Kimori T. Godfrey, 21, of Laurens was found dead at about 8:30 a.m. Friday, when police investigated a call of shots fired on Fleming Street, the release said. Officers investigated Godfrey’s death as a homicide and identified a suspect over the course of the investigation.

Azaerion Dykazious Jones, 19, of 441 Houston St., Laurens was arrested and charged with murder and possession of a weapon during the commission of a violent crime. He was taken to the Laurens County Detention Center and will have a bond hearing at 9 a.m. Saturday at the Laurens Police Department municipal court.

Nakerrius Lashad Pressley, 19, of 516 Fleming St, Laurens was also arrested in connection with this case and charged with obstruction of justice, Laurens Police Chief Chrissie Cofield said. The news release did not specify how Pressley was involved in the case.

Easy for Woods to find perspective even after finising last