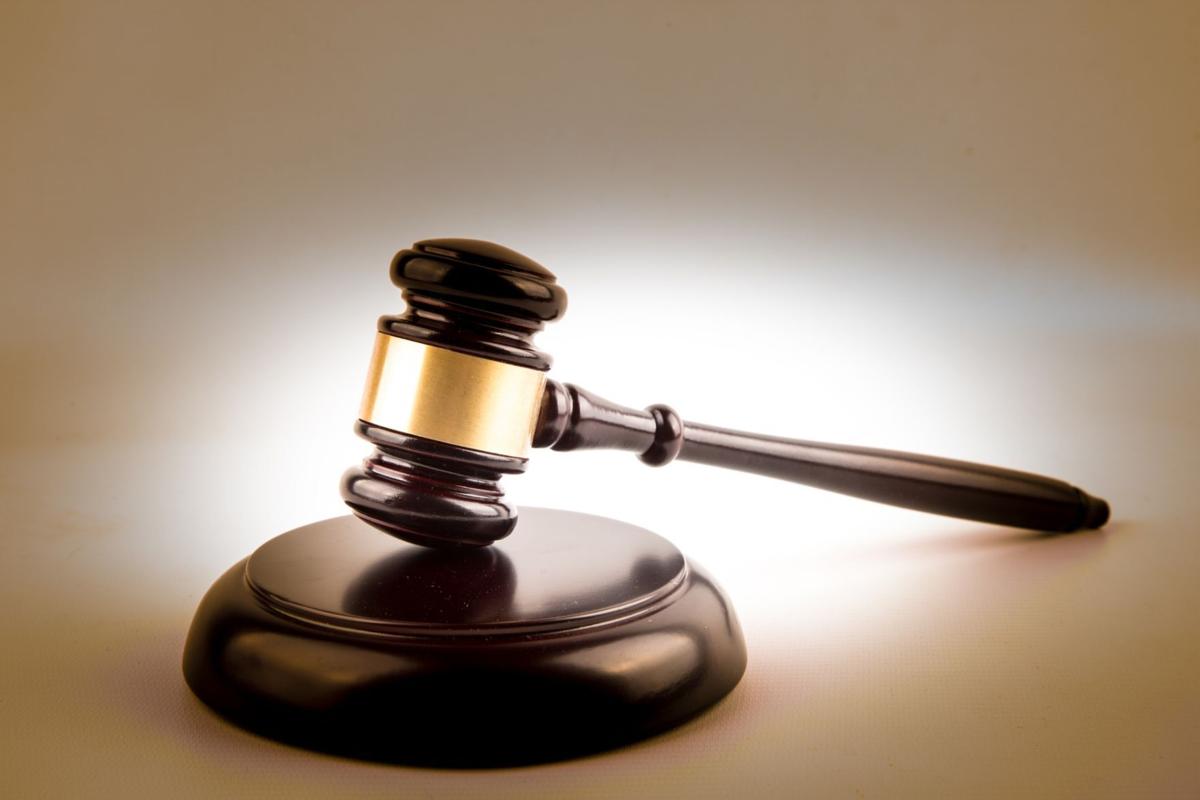 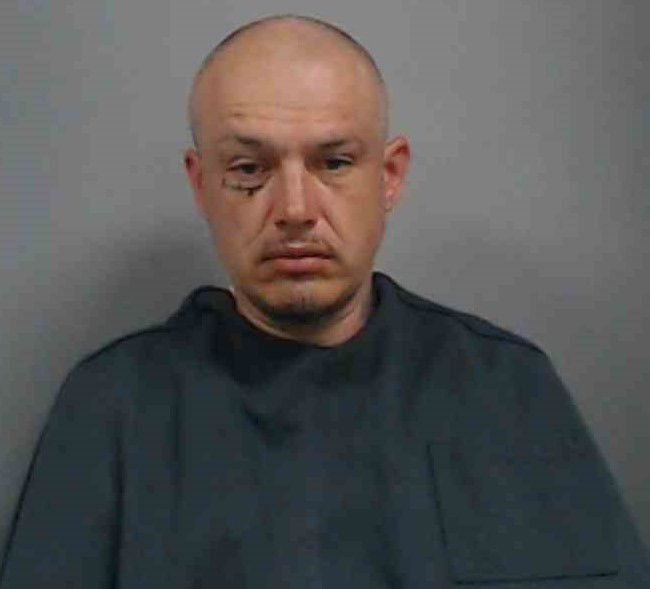 Surveillance footage was key in securing a conviction and decadelong sentence for a man who attacked a pregnant woman, prosecutors said Thursday.

In November 2019, Moore attacked a pregnant woman at his Chapman Street residence in Newberry, according to a press release from the 8th Circuit Solicitor’s Office. During the assault, a relative fled the house through a window and called police.

The victim was unable to testify at trial and prosecutors played at trial footage from surveillance cameras installed by the man’s relative.

Moore was represented by Charles Verner of the Newberry County Public Defender’s Office.