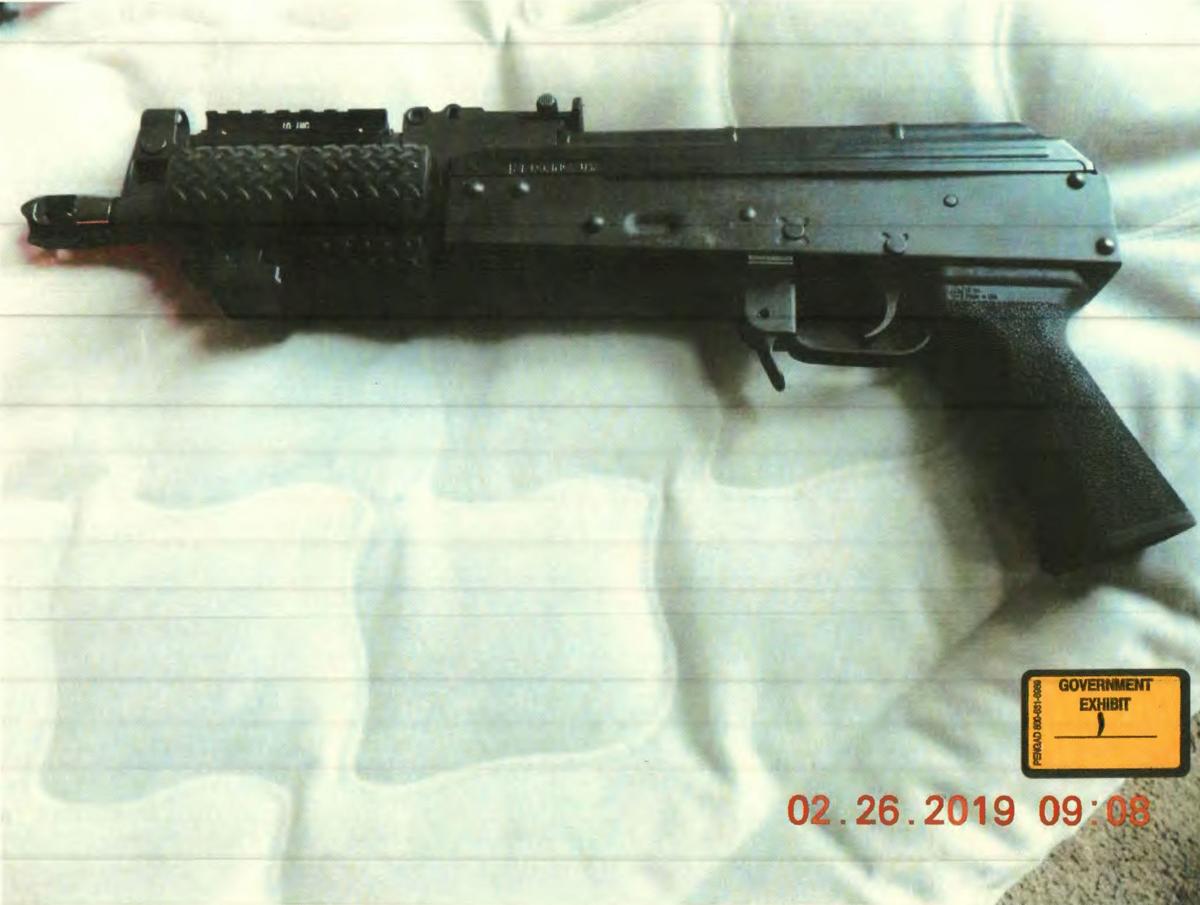 This exhibit shows a handgun that was seized as part of a U.S. Drug Enforcement Agency investigation. 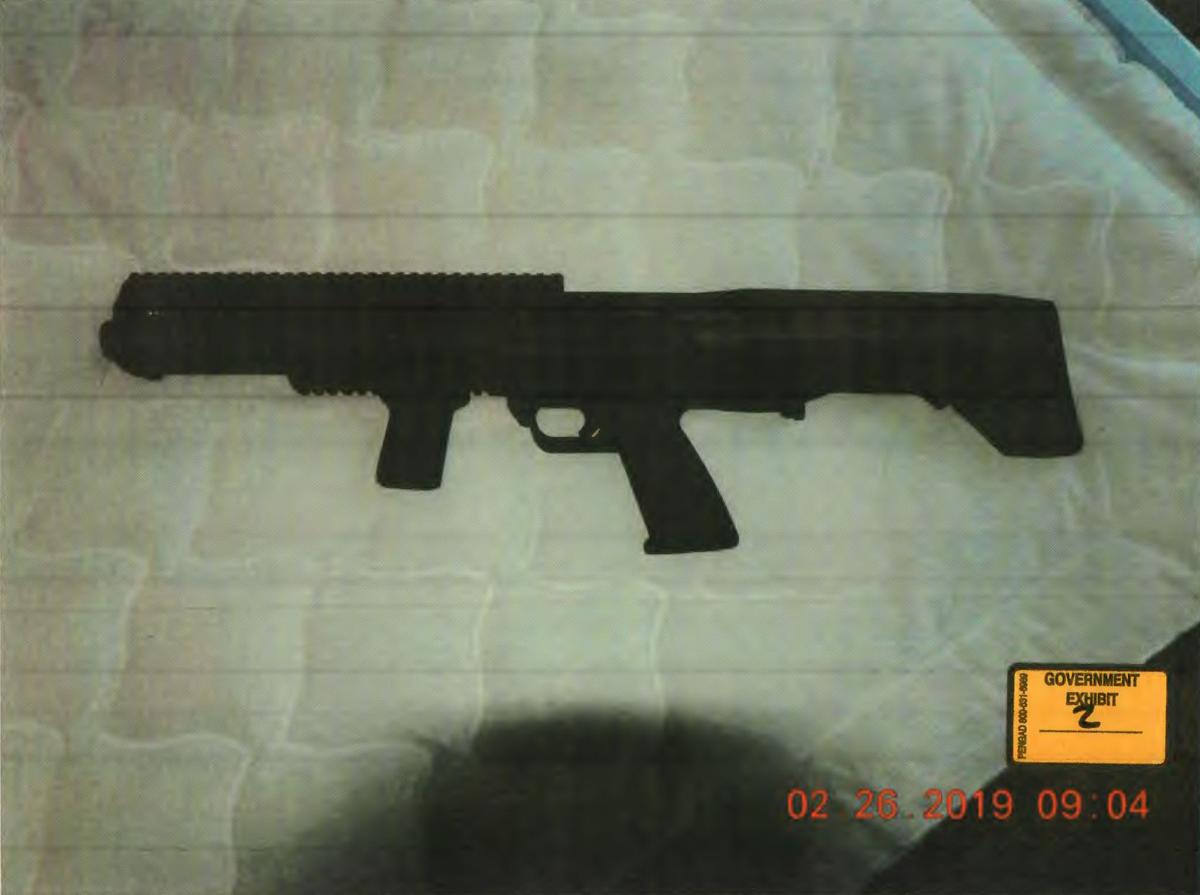 This exhibit shows a rifle that was seized as part of a U.S. Drug Enforcement Agency investigation. 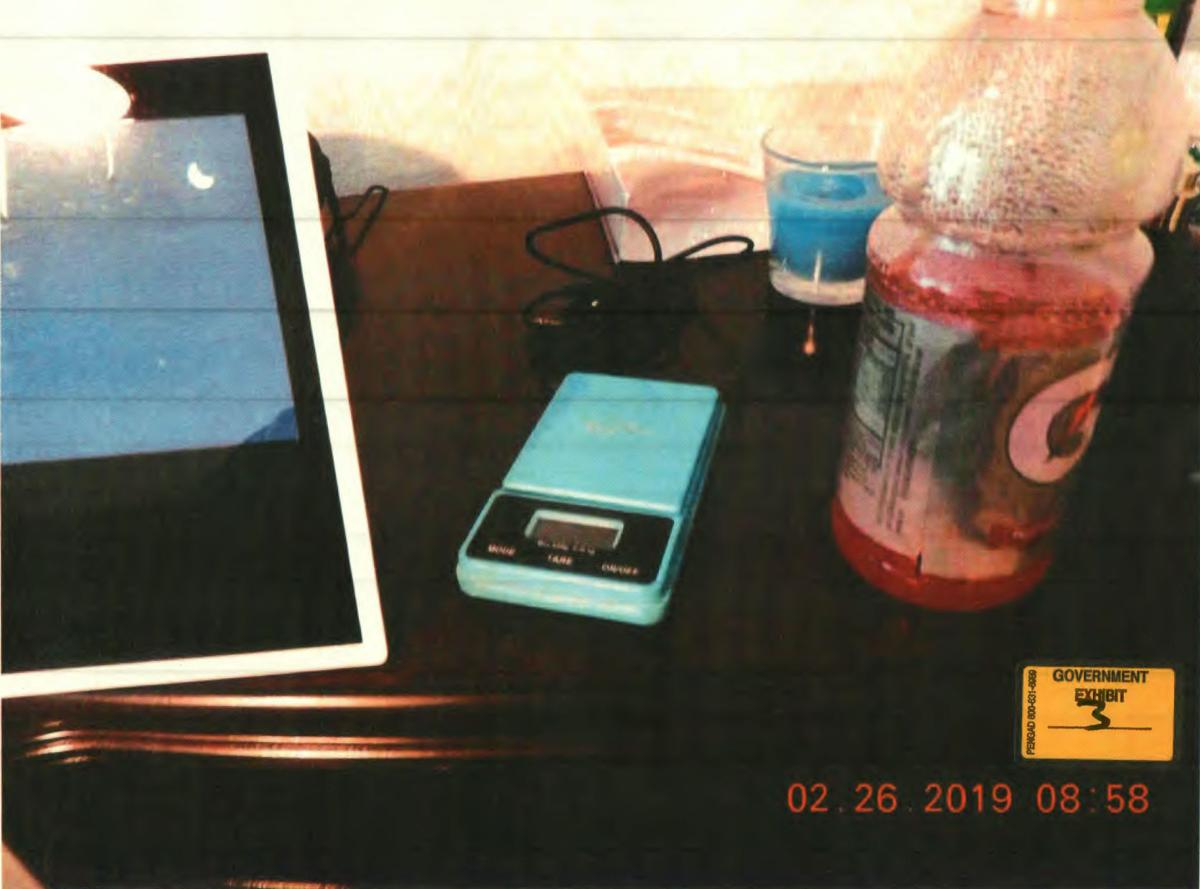 This exhibit shows a digital scale that was seized as part of a U.S. Drug Enforcement Agency investigation. 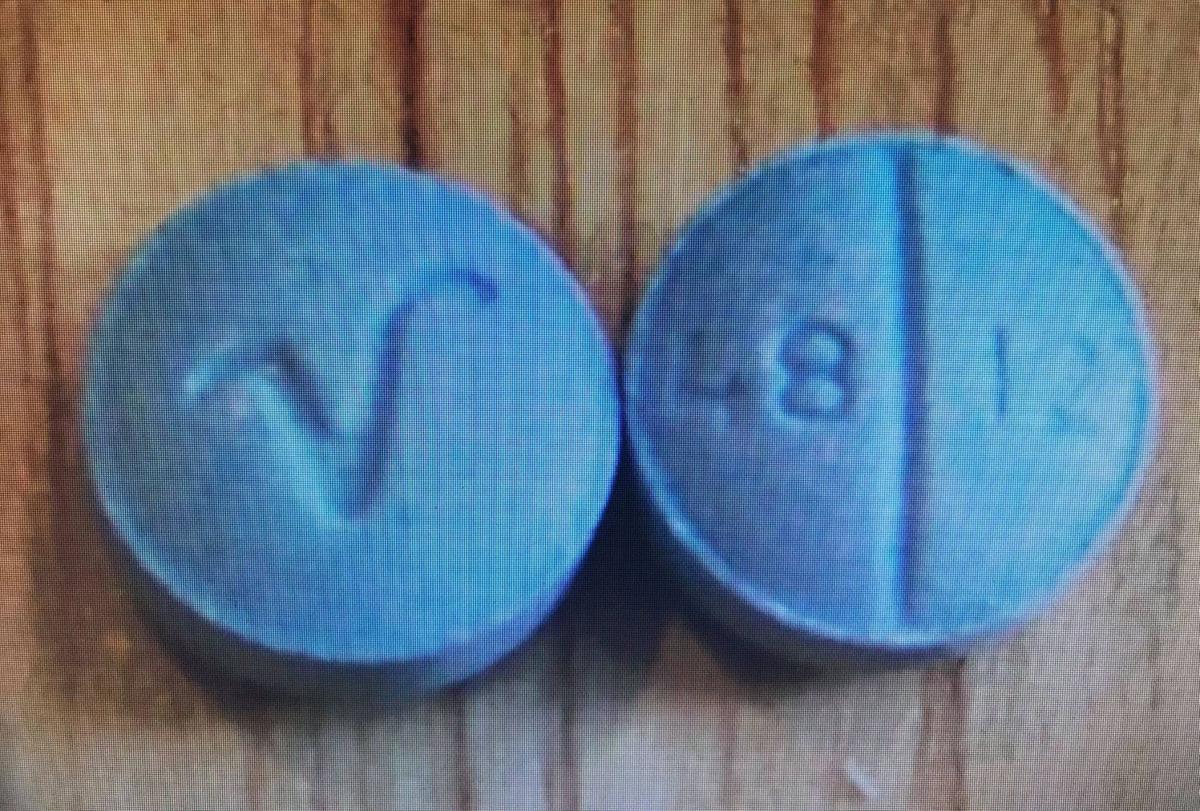 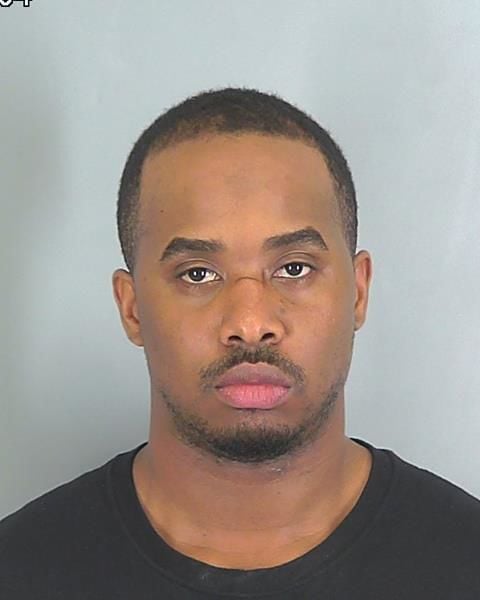 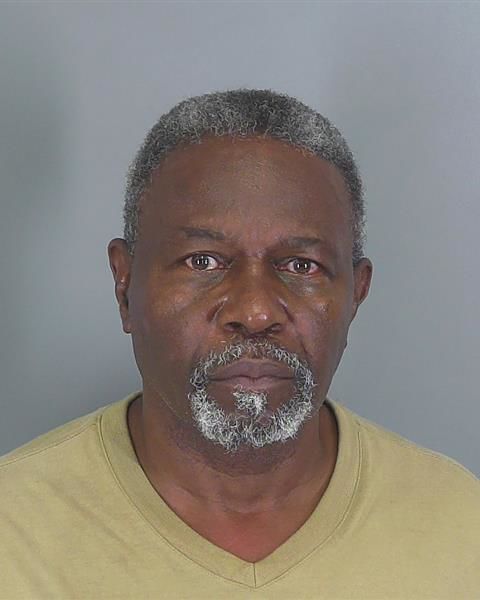 This exhibit shows a handgun that was seized as part of a U.S. Drug Enforcement Agency investigation.

This exhibit shows a rifle that was seized as part of a U.S. Drug Enforcement Agency investigation.

This exhibit shows a digital scale that was seized as part of a U.S. Drug Enforcement Agency investigation.

A judge sentenced the last two of 13 defendants in what authorities described as a top-level drug operation based in the Lakelands, ending a case that started with undercover buys three years ago.

U.S. District Judge Donald C. Coggins Jr. sentenced Jamal Demarcus Latimer, who pleaded guilty to a conspiracy count last year in exchange for 13 other counts being dropped, to 210 months in prison, followed by five years of supervised release. Authorities say Latimer negotiated with people he thought represented a Mexican drug cartel — they were actually undercover agents with the U.S. Drug Enforcement Agency — to pay $760,000 for 10 kilograms of cocaine and 10 kilograms of heroin. Court documents also point to Latimer distributing and helping make the pills.

On Thursday, Coggins sentenced Celest Henry Blocker, a veteran who wrote to the court to apologize for his role, to five years in prison, followed by five years of supervised release, after he pleaded guilty to one count of conspiracy.

During Latimer’s sentencing on Sept. 21, prosecutors entered three photographs into evidence: a photo of a black handgun lying on a mattress, a picture of a black carbine with a pistol grip on the same mattress and an image of a digital scale next to a half-full Gatorade bottle. The items are linked to some of his codefendants, with authorities taking the guns through forfeiture.

Alongside the photos were a lab report on blue pills containing fentanyl and a printout from Drugs.com about oxycodone tablets imprinted with a “v” and “48/12,” which became a calling card for the drug ring. Court documents link Latimer to the pills, which were seized from a North Carolina man who was sentenced last month in a separate case.

The investigation traces its roots to a series of drug buys in October 2017.

In a joint investigation, Greenwood police and State Law Enforcement Division officers bought more than 300 fentanyl pills across five controlled purchases. Investigating the source for those pills led to what DEA agents believed was a drug-trafficking organization.

“Based on law enforcement sources of information, confidential source information, undercover law enforcement operations and an ongoing financial investigation, local law enforcement identified” four Greenwood-connected people “as distributors of significant quantities of cocaine and heroin and fentanyl,” prosecutors wrote. Greenwood police said once they understood the scope of the operation, they referred the case to the DEA.

Court documents detail investigators tapping phones, planting a surveillance camera and undercover agents posing as representatives of a Mexican drug cartel while gathering the evidence used to indict 11 people in February 2019, with two additional people being charged through a 46-count superseding indictment handed up in June 2019.

The person authorities put at the center of the operation is Detric Lee “Fat” McGowan, who gained internet fame after buying out Girl Scout cookies days before his arrest in the case, then tried to hire someone to kill a federal prosecutor and two codefendants, including Latimer, from jail while awaiting trial.

McGowan pleaded guilty last summer to charges stemming from drug trafficking and money laundering as well as the attempted hit. Before the COVID-19 pandemic slowed courts to a crawl, he was sentenced to 35 years in prison. However, slowing the courts delayed sentencing for others in the case for months.

Of the 13 people indicted, 12 have been sentenced and one is going through pretrial intervention.