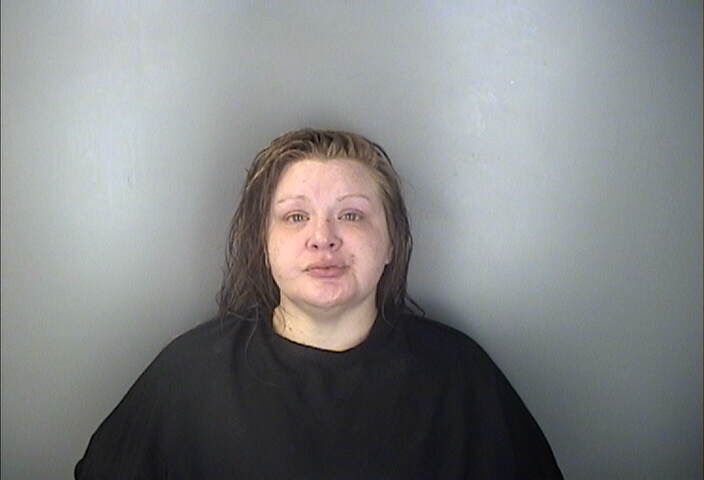 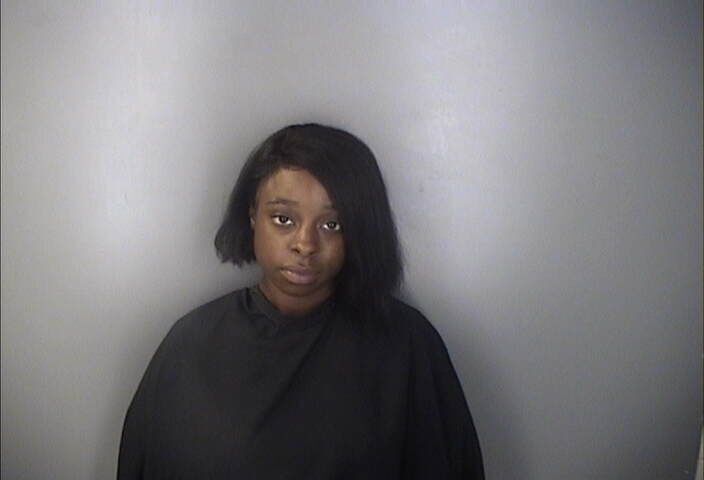 After an argument Monday afternoon in a New Market Street apartment complex’s parking lot, a woman fired a gun in the air to scare others away, according to a report.

Summer Dawn Pridmore, 36, of 207 New Market St., Greenwood was arrested Monday and charged with discharging a firearm in city limits.

Greenwood police were called out to the scene of the argument, and dispatchers told them the woman who called 911 had walked away from the argument to go get a gun, the report said. As the officer arrived, he saw three women standing between two of the buildings, yelling and pointing behind a building.

As the officer parked, he heard a single gunshot from behind the building and went around it, finding a woman holding a handgun in the air, the report said. She put the weapon on the ground, and after the officer secured it, she explained that she had argued with the three women nearby, who were blocking the road with a vehicle and refused to move it.

The woman told the officer the other women tried to start a fight with her, and eventually threw rocks at her, making her feel threatened. She went to retrieve her gun, getting hit by a rock as she did, and fired it in the air to scare the others away, the report said.

The officer spoke with the other women, who said they were trying to move the vehicle out of the way. They told police the other woman began arguing with them, and then did not leave after the vehicle was moved.

One woman from the group told officers she threw a piece of asphalt at the other woman during the argument, the report said.