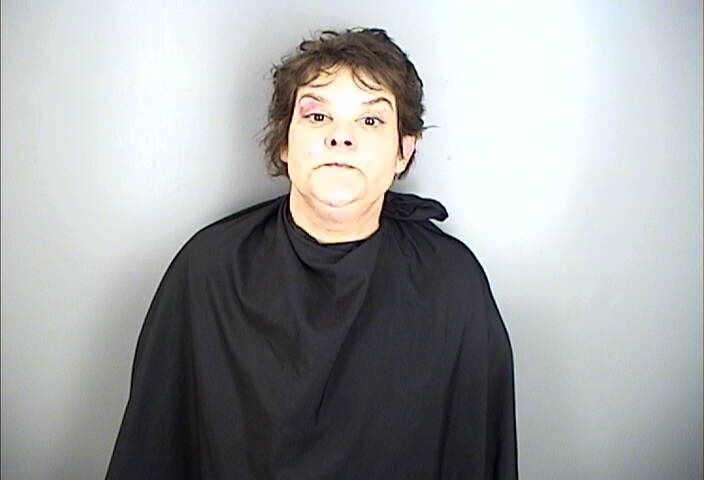 A Greenwood woman is behind bars after police say they confronted and subsequently pursued her through nearby streets.

Tara Celeste Tharpe Godfrey, 45, of 921 Woodlawn Road, was arrested Wednesday and charged with attempted murder, failure to stop for blue lights, malicious injury to property, driving under the influence, open container, failure to stop on lawful command, and two counts of resisting arrest with assault on an officer.

Greenwood police saw a woman arguing with a records clerk in the Greenwood County Sheriff’s Office lobby. According to the incident report, she walked to her car parked along Oak Street and slammed her car’s door into an adjacent car several times.

Officers say they approached her vehicle to have her stop before leaving and the woman drove forward nearly striking an officer. Police pursued the woman along Marion Avenue and Spring Street before she pulled over. The driver yelled at officers before reversing her vehicle — nearly striking the patrol car — and proceeding onto Mineral Court.

The state Highway Patrol is investigating the wreck, while Greenwood police investigate the rest of the episode.

Shopper spots snake slithering across cans of beans at Target