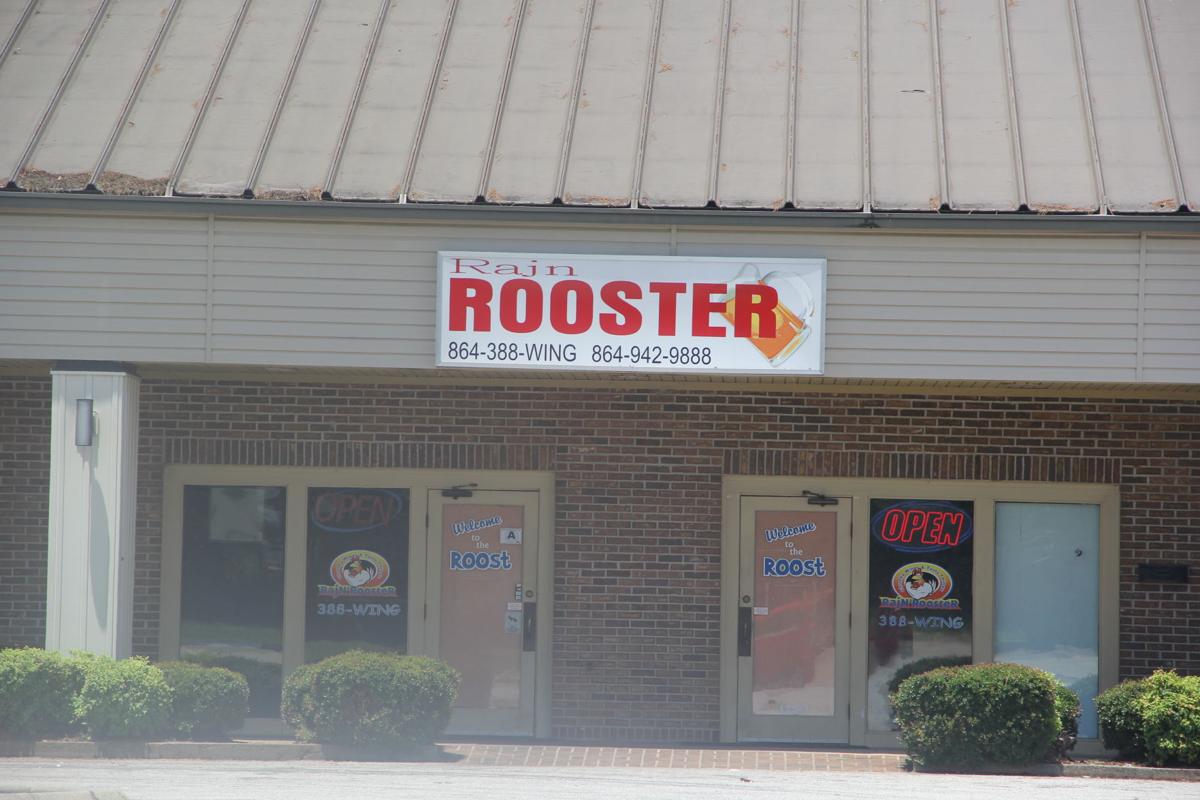 Greenwood police responded to the scene of a shooting at Rajn' Rooster around 2 a.m. on July 2. Four people sustained non life-threatening injuries. 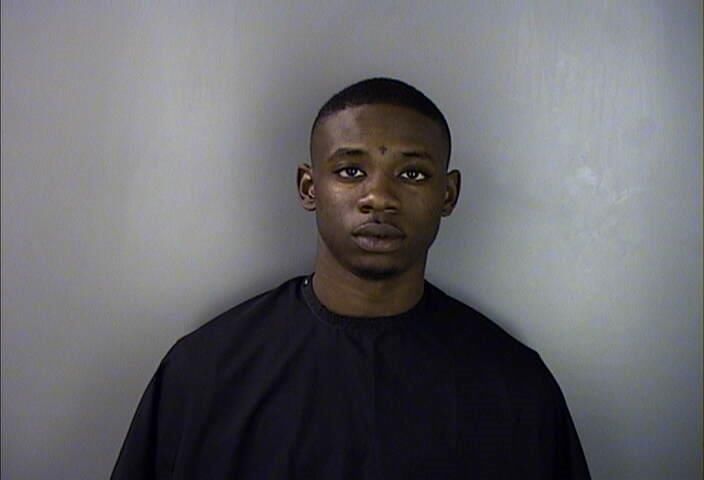 Greenwood police have warrants out on a man wanted in connection with a shooting July 2 at RajN' Rooster, where four people were injured, according to Capt. Mitchell McAllister.

Christopher Longshore Jr., 22, of 808 Franklin St., Greenwood -- according to a June 8 jail intake log -- has warrants for attempted murder and possession of a weapon during the commission of a violent crime, McAllister said.