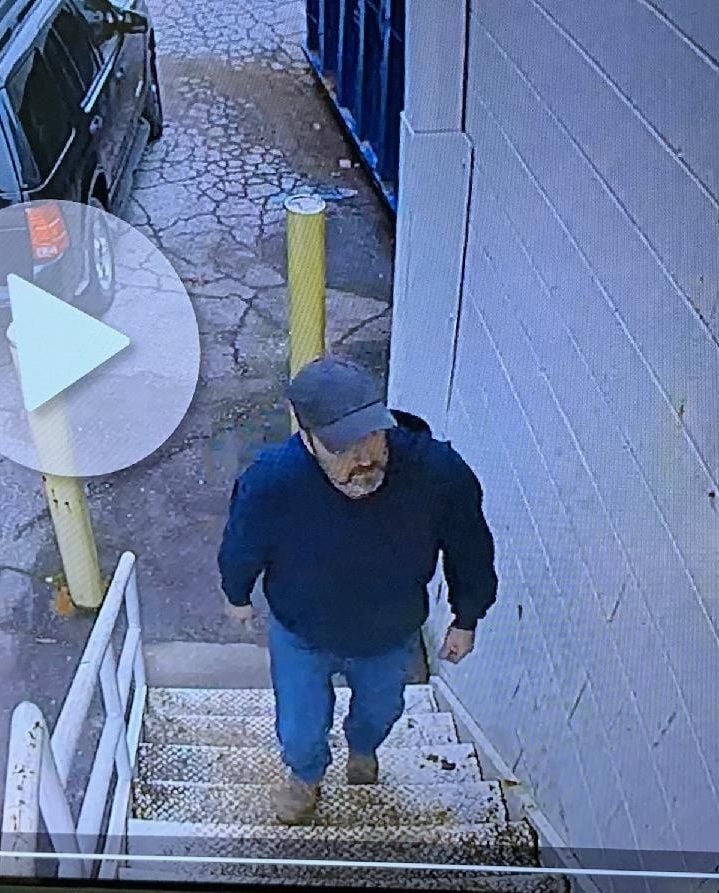 Greenwood police got this still off surveillance video at Carolina Liquidators of a man suspected of stealing from the store. 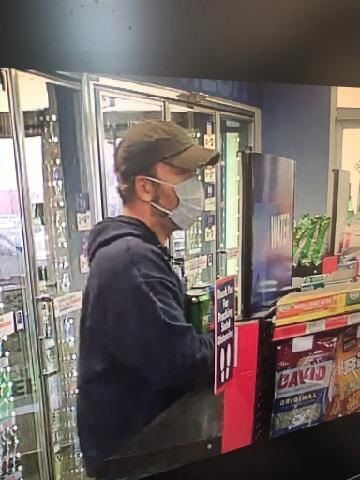 Police are seeking this man, who they identified as John William Earl Wilson, in connection with multiple theft cases.

Greenwood police got this still off surveillance video at Carolina Liquidators of a man suspected of stealing from the store.

Police are seeking this man, who they identified as John William Earl Wilson, in connection with multiple theft cases.

Greenwood police are seeking a man caught on camera in connection with thefts from a local business, along with stealing a woman’s purse.

Anyone with information on Wilson’s whereabouts is asked to call Shockley at 864-942-8462.

Shockley’s investigation started when police responded to a 6:40 a.m. burglary call on Jan. 10 at Carolina Liquidators, on Northcreek Boulevard. An alarm had triggered from motion at the shipping and receiving room door, and officers checking the area found no one there, but did find the door unlocked, according to a report.

A representative from the business checked the cameras and saw a man taking a TV from the store, and officers were able to watch the video, seeing the man take the TV to a dark SUV that pulled up before driving off.

“All we’ve got is a dark SUV and a partial on the license plate,” Shockley said. “Well, on the 13th, they return.”

Three days later, another burglary call at Carolina Liquidators brought police back. This time, the camera clearly catches the dark SUV and its license plate, along with video of the man wearing a dark cap, blue hoodie and jeans. He’s clearly talking to another person inside the SUV, and officers were able to hear a woman’s voice in the video, a report said.

This time, the man tried to take a red ATV from the store, but a representative from the store confronted him and the man eventually left the area, leaving the ATV behind.

After the first burglary, Shockley said detective Benjamin Baker was able to identify the owner of the SUV off the partial license plate and the vehicle’s appearance. They narrowed it down to a McCormick woman, but after the second trip to Carolina Liquidators, they were able to confirm the vehicle was hers and identify the man by his connection do her.

Not long after Wednesday’s call to Carolina Liquidators, police were called to the Dollar General at 1403 Montague Ave. Extension, where Shockley said he suspects the man struck again. A woman in the parking lot there said she left the store to find her front passenger window was broken and her purse had been taken.

The woman’s debit card was missing, and Shockley said the thief made a few purchases using the card. Surveillance video at the Dollar General spotted a dark SUV parked beside the woman’s vehicle, and a man wearing similar clothing to the man caught on video at Carolina Liquidators is seen near her.