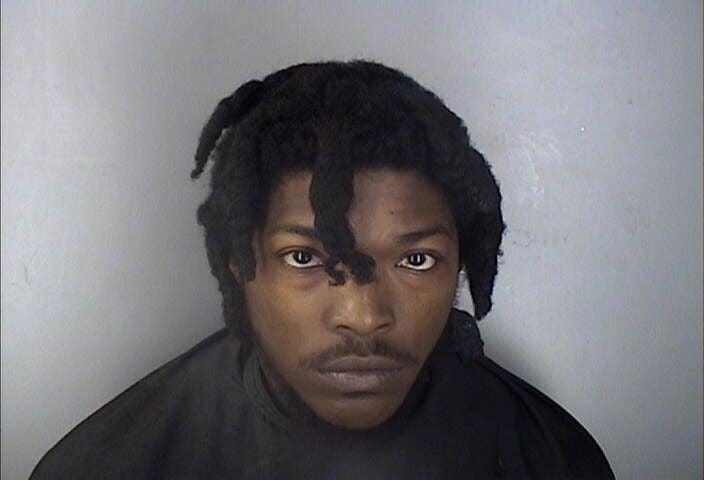 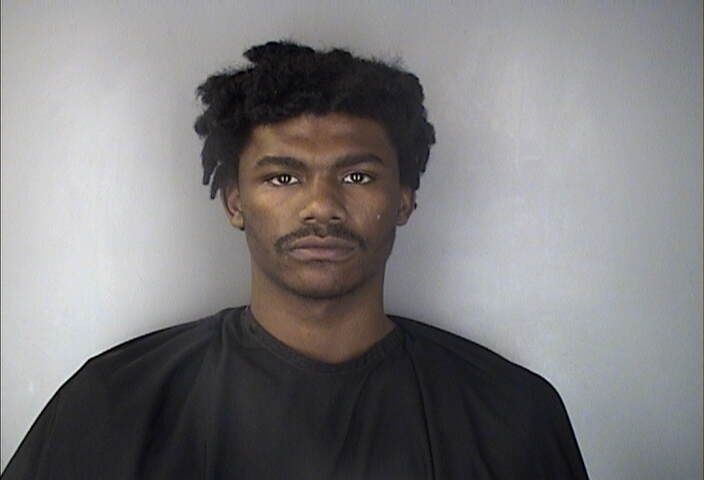 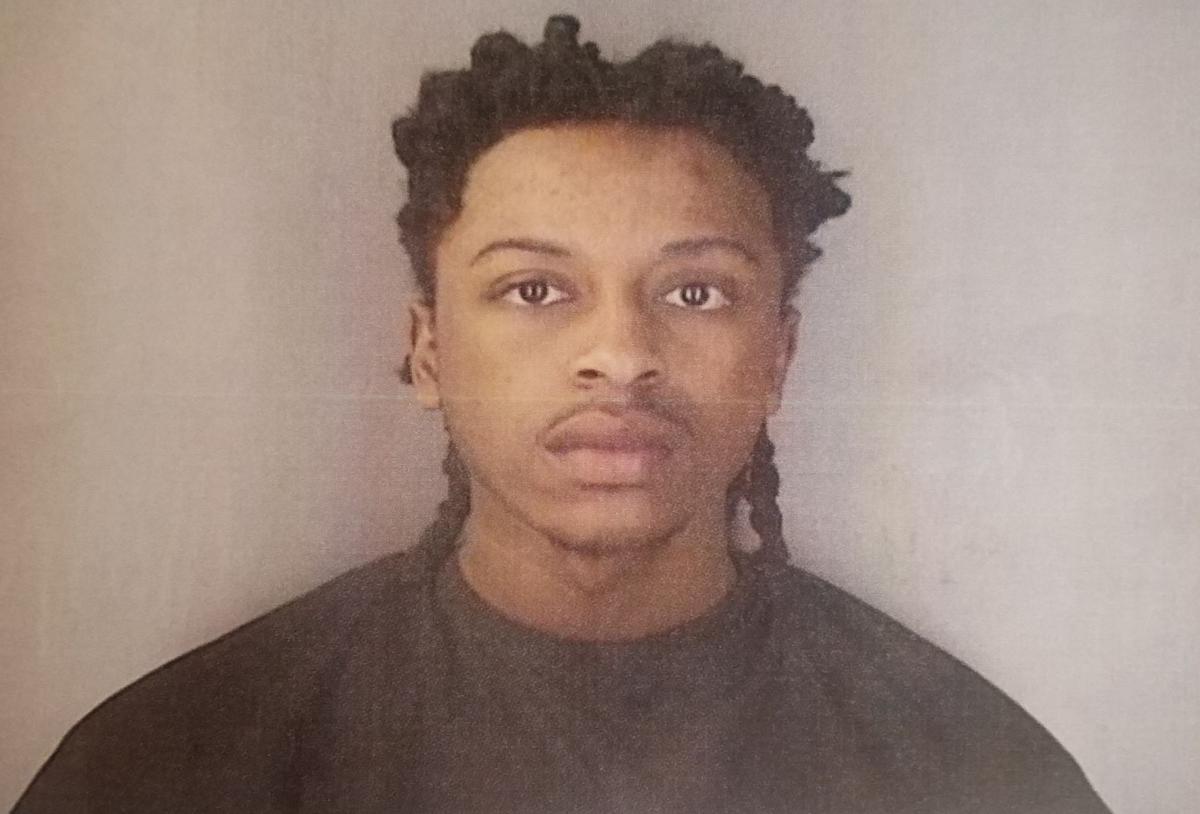 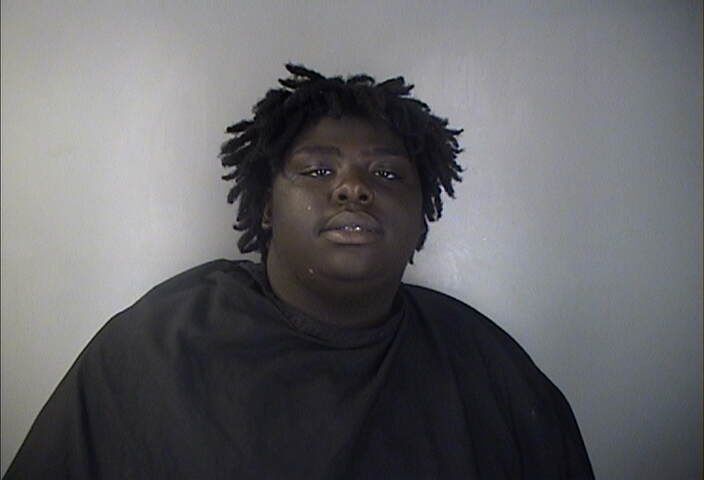 The first shooting, on Nov. 26, happened along Gray Street, according to a report. Officers arriving on scene found several .40-caliber shell casings in the roadway, and noted a Nissan Altima parked there had been shot five times. The vehicle’s owner said they parked it there after it broke down.

Witnesses the day of the shooting didn’t have much information to share with police, but provisional Police Chief T.J. Chaudoin said since then, investigators have developed two suspects. Xavius Lamar Fuller, 26, and Kentavious Antonio Chappell, 22, are wanted in connection with the November shooting.

On Dec. 4, Greenwood police also investigated a shooting near Phoenix Street, where a man pulling onto Phoenix Street from South Main Street was shot in the arm by an unseen shooter, according to a report. Chaudoin said officers are looking for 20-year-old Kentayvis Markeese Goode.

The most recent shooting, on Monday, was also along Phoenix Street. Multiple shots were fired at a trailer on the 1500-block of Phoenix Street. No one was injured, but Chaudoin said police are looking for Mikkel Anthony Logan, 19. Officers had already arrested 19-year-old Chandler Logan in connection with this shooting and charged him with attempted murder.

All four men are wanted on a count of attempted murder each, Chaudoin said. Anyone with knowledge of their whereabouts or who sees them is urged to call 911.