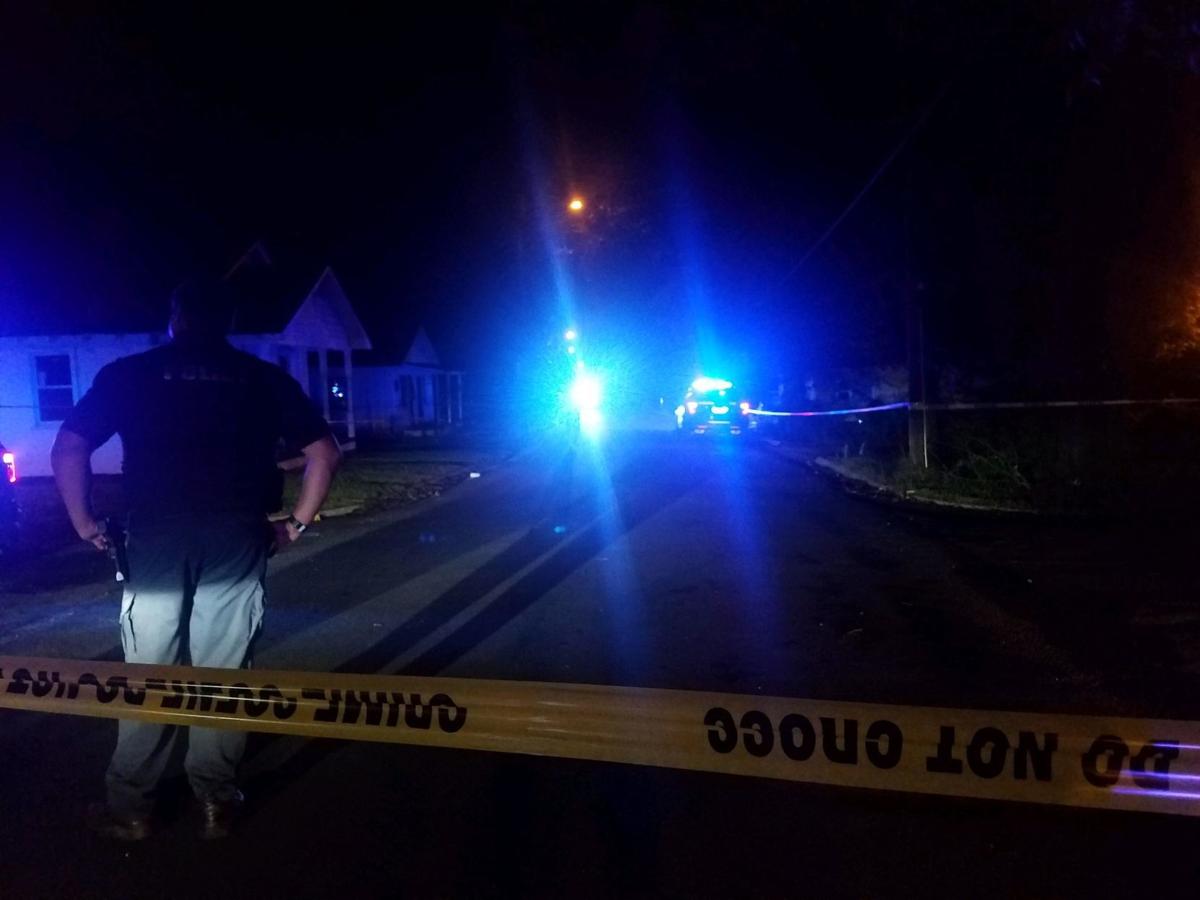 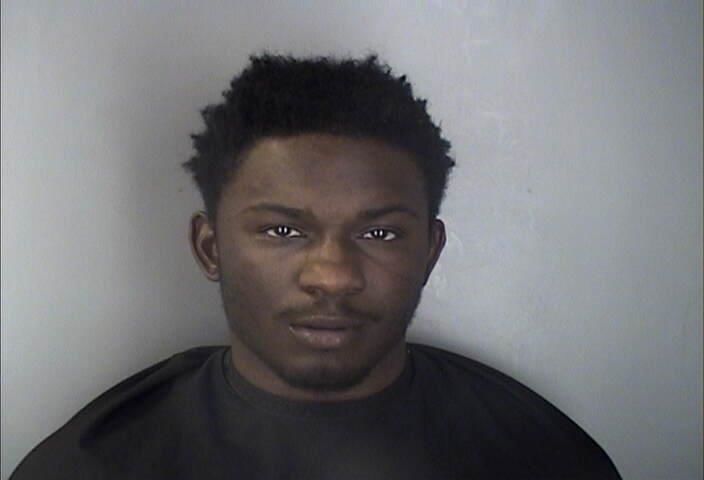 Quindaris Keondre Washington, 18, was arrested early Tuesday morning and charged with three counts of attempted murder, possession of a weapon during a violent crime and simple possession of marijuana.

Officers had to continue searching for the second suspect, but Tuesday afternoon arrested Michael Andre Butler Jr., 20, and charged him with three counts of attempted murder and one count each of failure to stop for blue lights and sirens and possession of a weapon during a violent crime. A booking photo of Butler was not immediately available.

According to the Greenwood Police Department, three men were shot in a drive-by shooting at 11:25 p.m. Monday on Pearl Street. The men had non-life-threatening injuries and were taken to a nearby hospital for treatment.

Officers were working to identify the suspects and eventually got the Greenwood and Newberry county sheriff’s offices involved in searching for two people wanted in connection with the shooting. Deputies searched the intersection of S.C. Highway 34 and Highway 39 in Chappells for a Kia involved in the shooting. Tracking teams from Greenwood County and the State Law Enforcement Division helped with the search.

Greenwood deputies chased a matching vehicle stopped at Chappells Crossroads, and two people ended up fleeing the vehicle and heading into nearby woods toward the Saluda River, Newberry County deputies said in a Facebook post.

According to a report, when officers first arrived at the scene of the shooting, they found the three injured men sitting at the kitchen table. Two of the men had been shot near their thighs while the third man had a toe shot.

The men told officers they were standing outside by a car when a vehicle they didn’t recognize drove by and the occupants began firing. They didn’t know how many shots were fired, and some of the men didn’t know they had been shot at first, the report said.

All three of them told police they hadn’t had any problems with anyone recently, and they didn’t know why this shooting happened.

Witnesses officers spoke with said they only heard the shots, but couldn’t describe the vehicle. Officers on the scene found multiple .300 AAC Blackout cartridge casings on Pearl Street.

The Latest: New rule: Saratoga jockeys have to stay put

Jays hope to get more from Guerrero, compete in short season