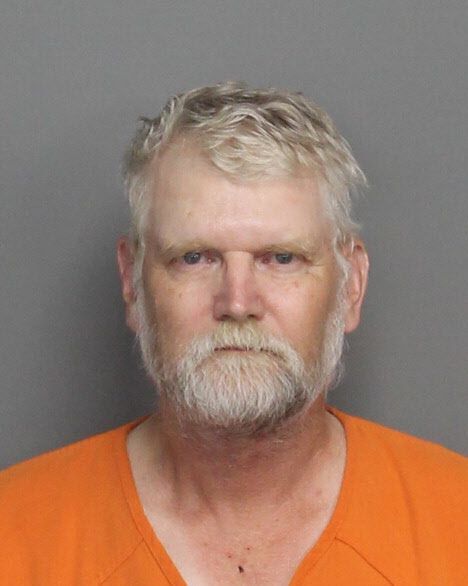 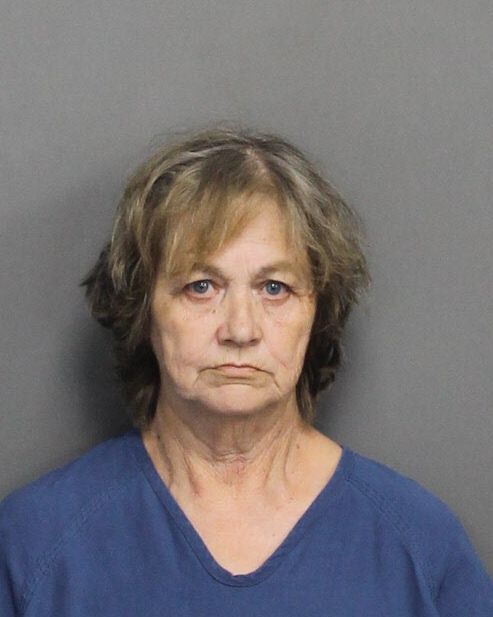 Officers removed 17 dogs from a Gray Court house Wednesday after finding them malnourished and living in unclean conditions, according to a news release from the Laurens County Sheriff’s Office.

Randy Lee Hill, 63, and Faye Collins Hill, 66, both of 9257 Highway 101 S., Gray Court, were arrested Tuesday, and each charged with 16 counts of ill treatment of animals, according to the release.

Deputies were called out to the residence at about 3 p.m. Tuesday following reports of dogs being underweight and in poor living conditions. There, officers found dogs who were malnourished and had visible ribs, hips and spines, the release said.

Inside the residence were more dogs, and the floor was covered in feces, deputies noted. Some of the dogs were suffering from varying health conditions. Deputies removed 17 dogs from the residence and took them to a shelter for assessment and treatment.

“We will continue to be the advocate for these abused animals,” Laurens County Sheriff Don Reynolds said in the release. “These conditions will not be tolerated and we will always pursue justice on their behalf.”

Thousands in Belarus form 'lines of solidarity' in protest