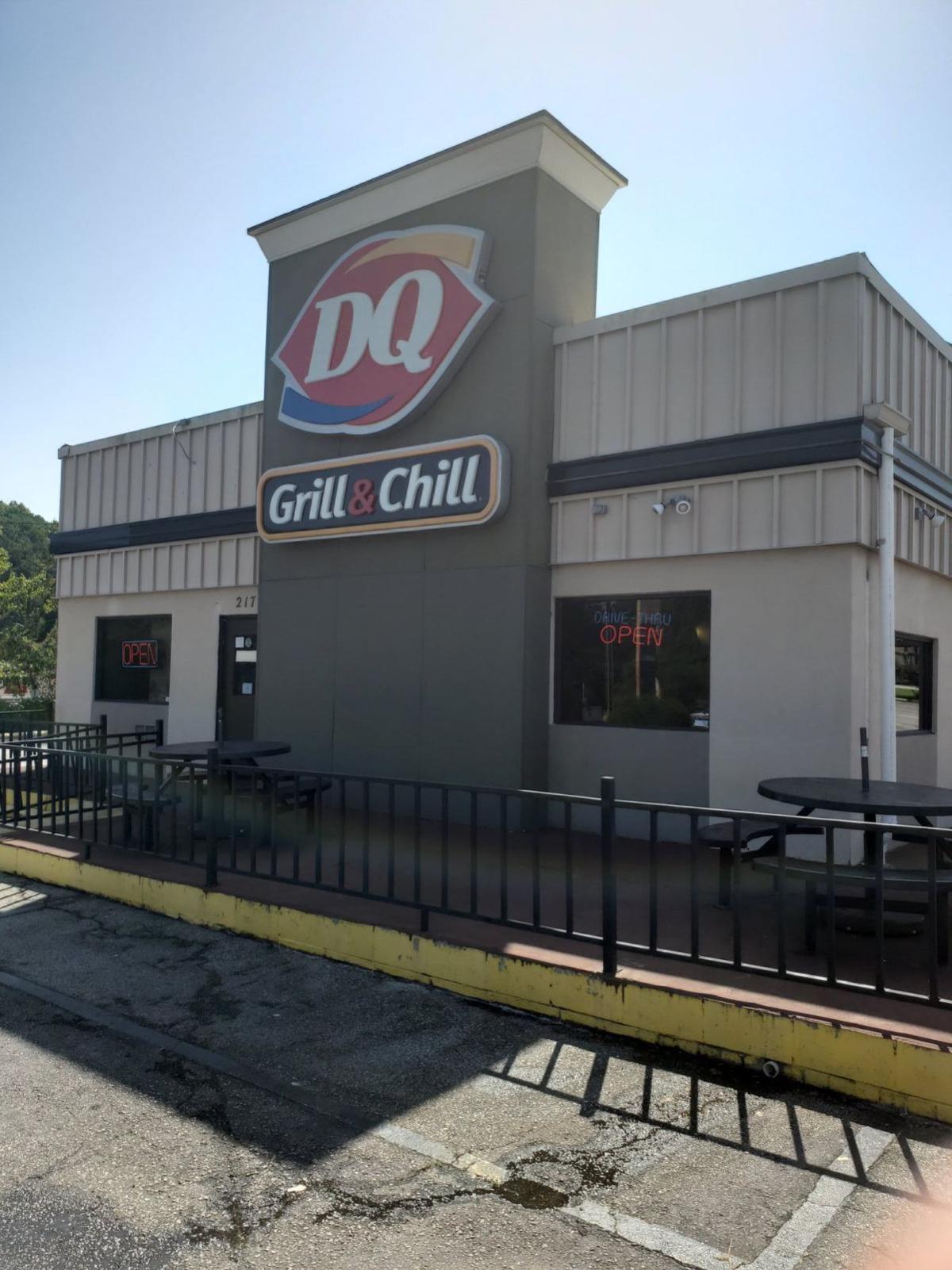 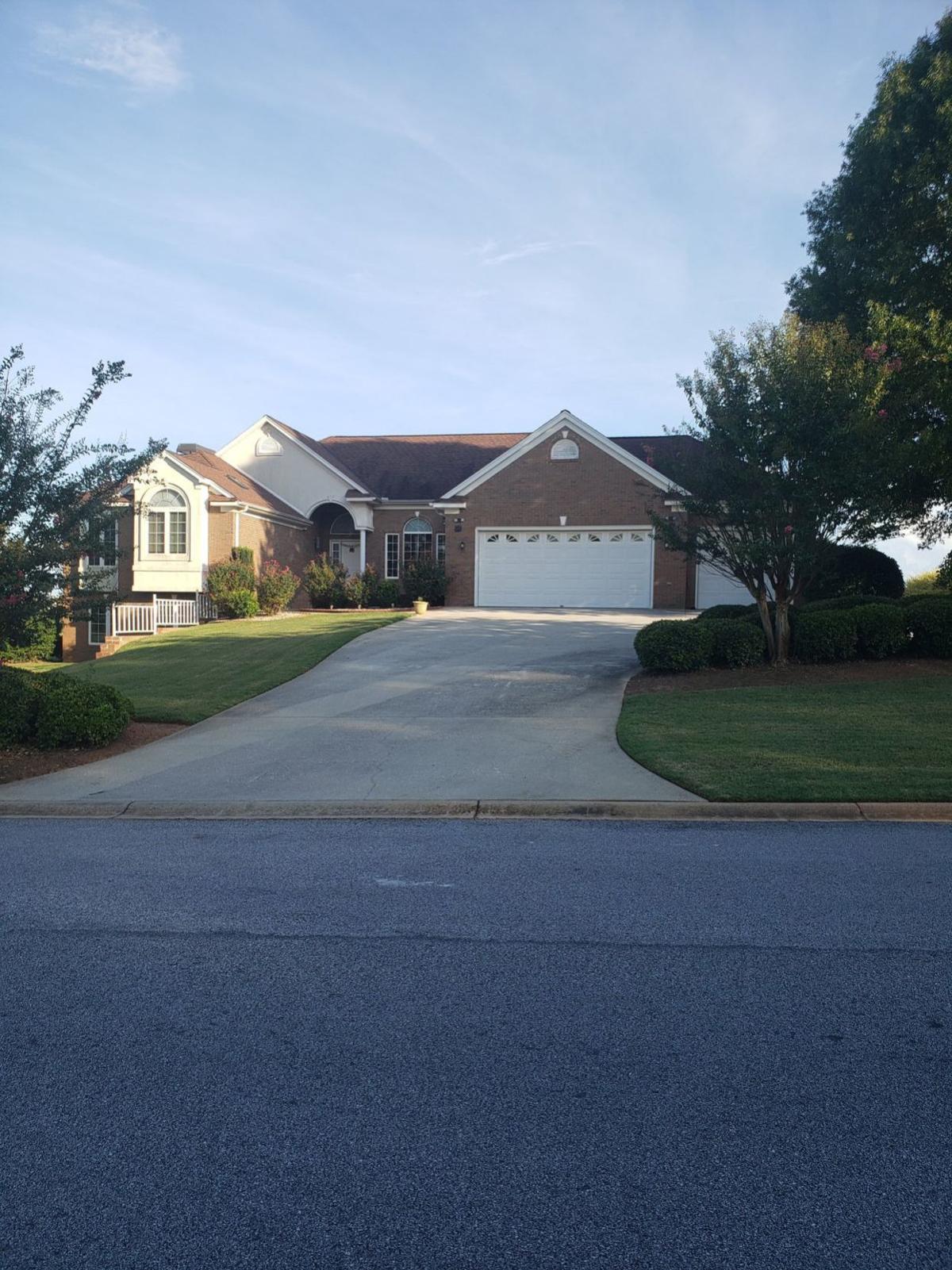 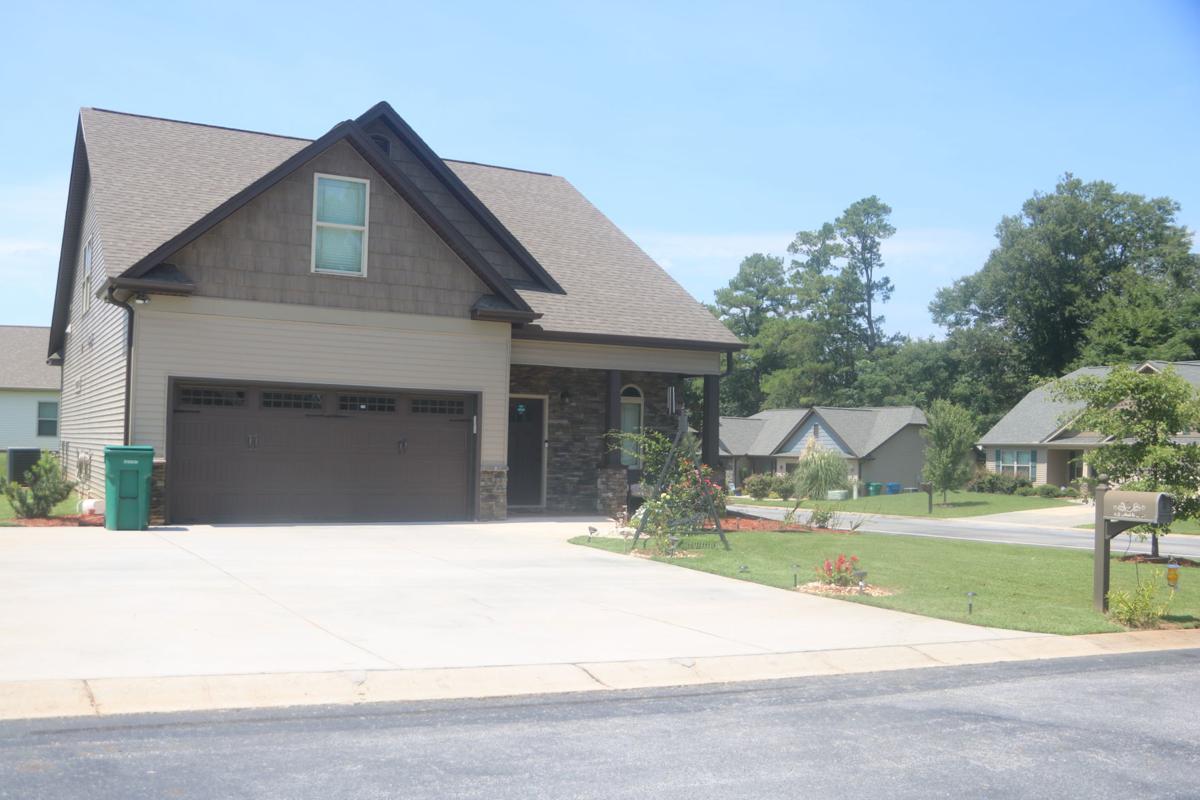 Mohmed Saif Momin owns this 102 Marble Court house in Greenwood, according to property tax records. The longtime manager of a Dairy Queen on Bypass 72 NW, he was named in a federal criminal complaint unsealed Thursday, but not charged. 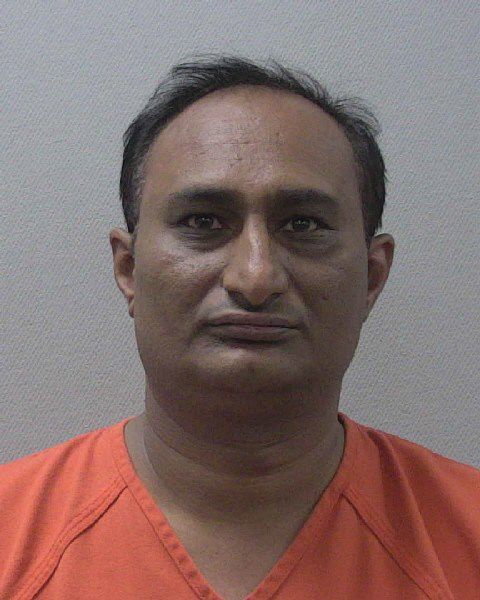 Mohmed Saif Momin owns this 102 Marble Court house in Greenwood, according to property tax records. The longtime manager of a Dairy Queen on Bypass 72 NW, he was named in a federal criminal complaint unsealed Thursday, but not charged.

Mihirkumar Jayantibhai Patel’s 2,700-square-foot house on Oakmonte Circle in the sprawling Hunter’s Creek subdivision is valued at more than $372,000.

But at any given time, Patel — identified as Mihir in court documents — told a confidential informant that trash bags full of cash were stored in his attic and other places around the residence so it was ready at a moment’s notice for use in his illicit money transfer business.

When he needed to travel for transactions, Patel would stuff currency inside a trash bag mixed with garbage.

Meanwhile, less than six miles away, $200,000 was stored inside an unlocked safe at a Dairy Queen along Bypass 72 NW, so another man, known as Eddie, could access money instantaneously for business.

Those are among the details made public Thursday in federal documents charging Patel, of 311 Oakmonte Circle in Greenwood, and an unidentified defendant with an alias of Eddie Patel with one count each of unlicensed money transmitting business; aiding and abetting.

The men were arrested Wednesday in Greenwood County following a federal raid that included agents from the FBI, U.S. Department of Homeland Security and State Law Enforcement Division.

The Patels appeared before U.S Magistrate Judge Shiva V. Hodges on Thursday, who set a preliminary hearing for 10:30 a.m. on Aug. 27 at the Matthew J. Perry Court House in Columbia.

Agents had been investigating the scheme for nearly six months — from March 21, 2018 to Aug. 13 as part of a broader probe into public corruption, human trafficking, immigration fraud and criminal enterprise activity that the Patels were involved with, according to federal court filings.

In March 2018, Mihir told an FBI informant that he could help with moving $100,000 from India to the United States within a day if the informant paid Mihir’s representative with American currency, either in cash or half in cash and half by check.

Eight days later, the parties spoke again in Gujarati, an Indo-Aryan language, and the informant told Mihir they needed $2.5 million for a down payment to purchase a hotel, but only had $2.2 million on hand.

On April 1, 2018, the FBI’s informant attended a party at their local place of worship with another person who brought a bag with him that contained “bundles of cash inside,” according to the affidavit.

It was $100,000 that Mihir was loaning at 18% interest to an Indian based in Boston who planned to purchase a store.

On May 2, 2018, the informant and Mihir unexpectedly met at a Columbia eatery, where he told the informant he “was doing about $1,000,000 a month in money transactions,” according to the filing.

Mihir liked to brag about how much cash he carried around, agents said in charging documents.

For instance, on Oct. 14, 2018, Mihir walked into the kitchen of an Orangeburg temple “with stacks of cash,” and showed two cooks there the $150,000 he was traveling with.

Mihir also boasted on May 30 to the information that he “keeps the cash for his money transmitting business at his house. The cash is stored in trash bags in his attic and hidden in other places around his house,” the affidavit says. “When Mihir transports cash in his vehicle, he hides the money in a trash bag filled with garbage.”

Eddie was identified by Mihir on Aug. 1 as his friend and business associate.

From Aug. 5 to Aug. 12, the FBI’s informant arranged for a $20,000 transfer from India to the United States — but the money had to be delivered in cash because a check that large couldn’t be accepted overseas.

The busy Dairy Queen on Greenwood’s Bypass 72 NW was tagged as the exchange site. On Aug. 13, “CS1 met with Eddie at the Dairy Queen ... Eddie led CS1 to his office at the back of the Dairy Queen store. Eddie provided CS1 with $20,000 cash, completing the illegal money transfer,” the affidavit says.

It was just a small portion of the $200,000 he kept inside an unlocked safe at the restaurant.

Hours before the documents were unsealed, Dairy Queen manager Saif Momin called the Index-Journal to say his business had no connection with illicit behavior.

“I just want to make sure people know it has nothing to do with my business. They were looking for people that don’t work there,” Momin said.

The affidavit tells a different story. Eddie told the FBI’s confidential informant that he was a partner in the restaurant’s ownership, but his name was not on any paperwork.

“CS1 advised the Agents that he/she believed Eddie was in the United States illegally and that is why his name was not listed on the Dairy Queen paperwork,” the document says.

Eddie said he owned the Dairy Queen for “about 10 years.”

Momin did not return a phone call seeking comment after the documents were made public.

A phone number listed to Eddie was run through a federal database, which linked it to “PRK Patel.”

The phone number is also associated with Sheida Abassi, of Greenwood. Abassi was previously associated with a 102 Marble Court address — a house that is currently owned by Mohmed Saif Momin, according to county property records.

On Aug. 13, the FBI’s informant met with Eddie at the Dairy Queen, and the 2008 silver Honda Accord he was driving is registered to Momin, according to the affidavit.

The Latest: Brazil travel ban set to start on Tuesday