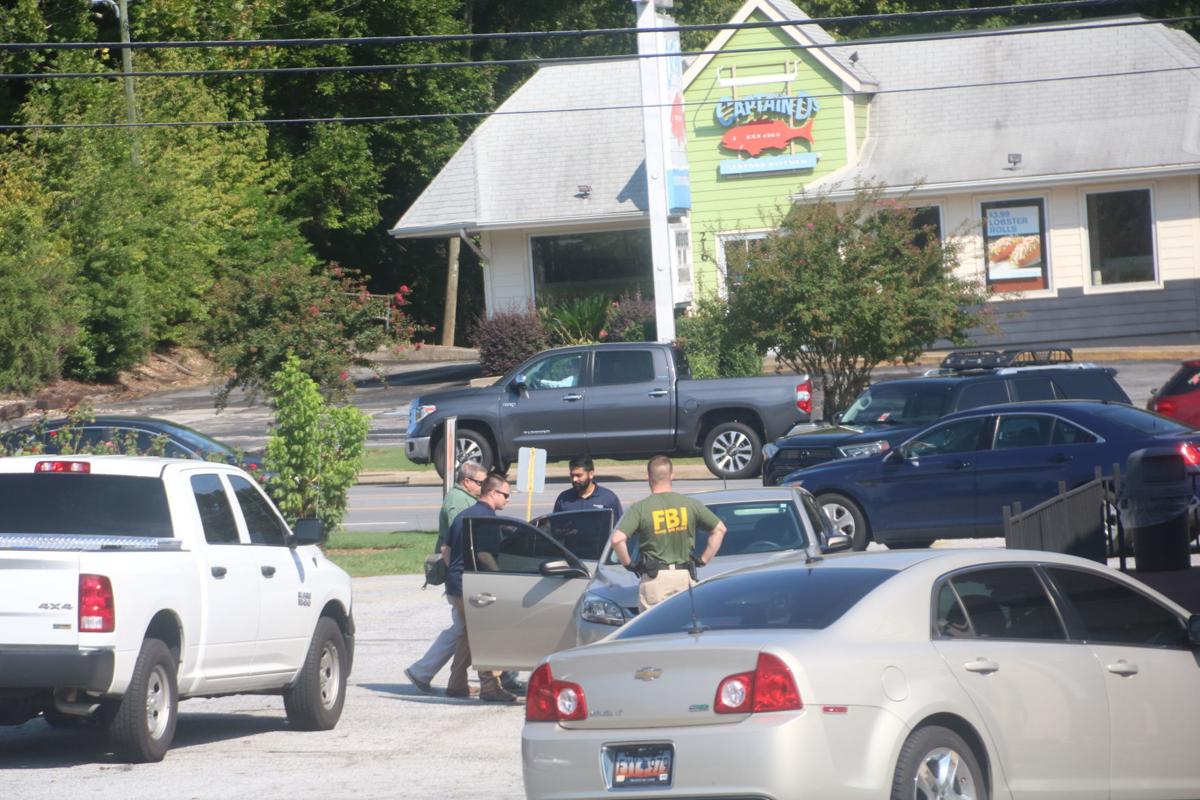 FBI agents blocked off all entrances to the Greenwood Dairy Queen on Wednesday morning as they carried out an operation that included officials from the U.S. Department of Homeland Security and South Carolina Law Enforcement Division. 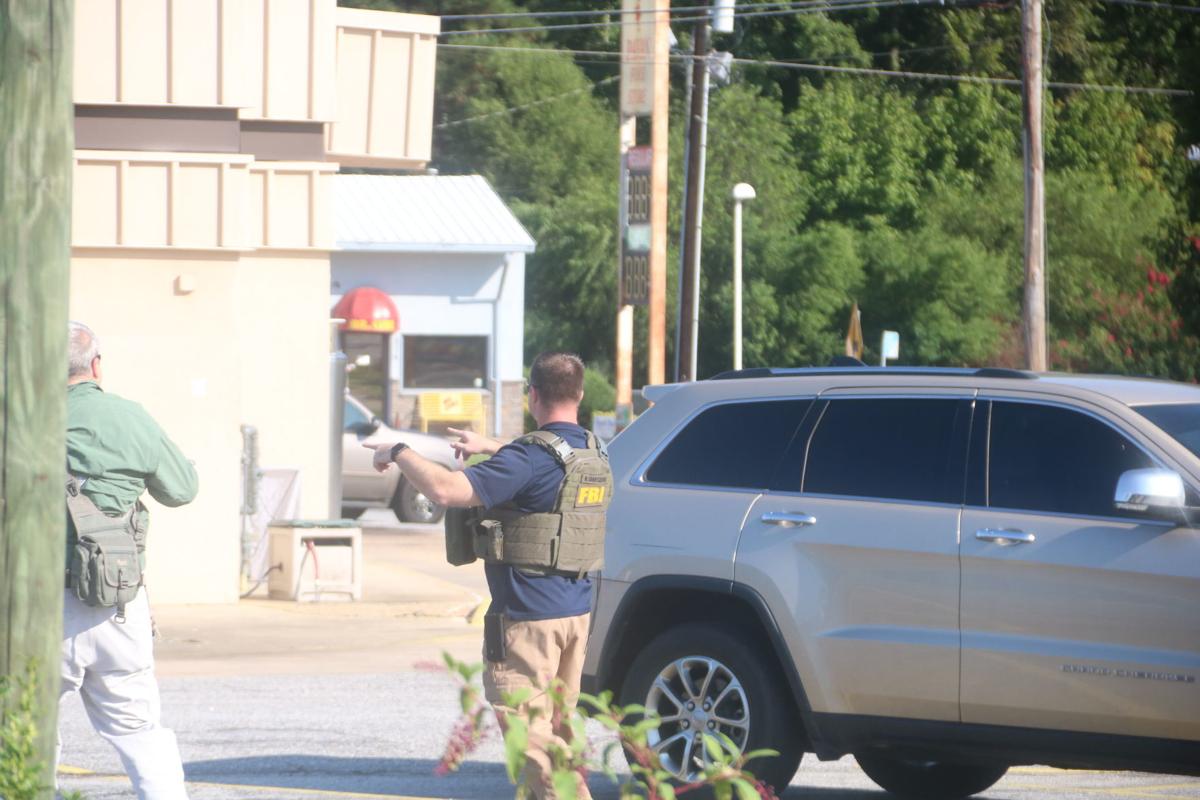 FBI agents stand in the parking lot of the Dairy Queen along Bypass 72 in Greenwood on Wednesday morning. 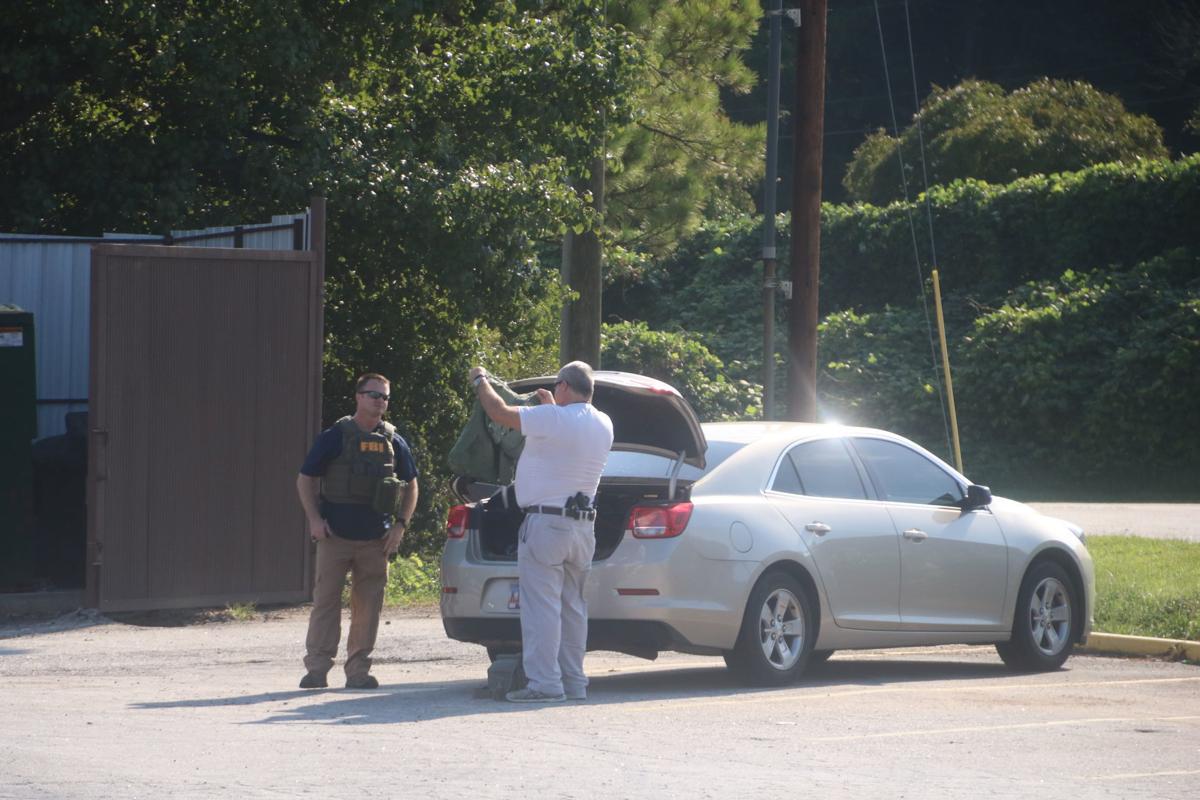 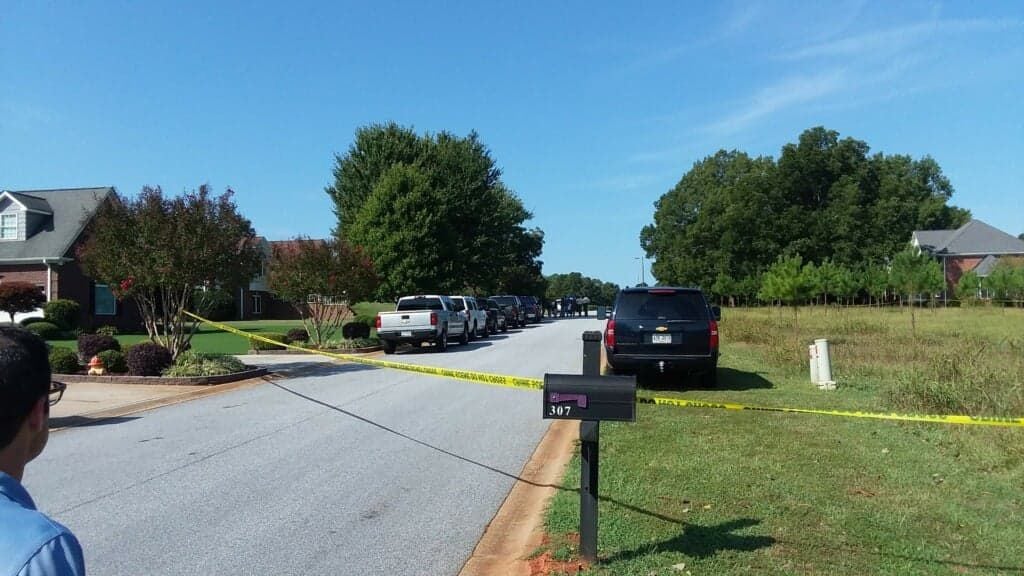 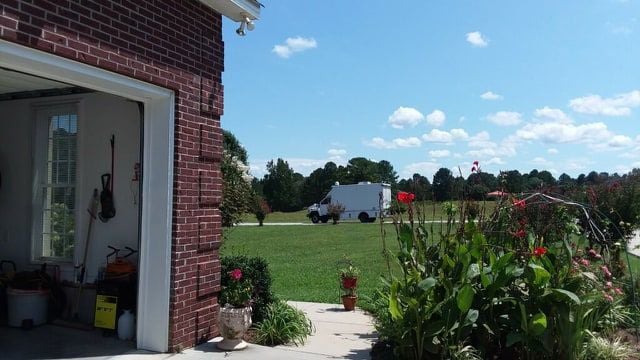 FBI agents blocked off all entrances to the Greenwood Dairy Queen on Wednesday morning as they carried out an operation that included officials from the U.S. Department of Homeland Security and South Carolina Law Enforcement Division.

FBI agents stand in the parking lot of the Dairy Queen along Bypass 72 in Greenwood on Wednesday morning.

ABBEVILLE — Despite a massive footprint that straddles two counties, Hunter’s Creek residents have forged close-knit relationships with their neighbors, picking up on their cadences of daily life to the point of recognizing who’s coming and going by the sound of their cars.

So when Kennedy Reynolds awoke Wednesday to a line of unmarked vehicles lining his quiet Oakmonte Circle street, he knew right away something was amiss.

For the next five hours, federal and state agents fanned out across the yard of a nearby home — the focal point of a tri-county raid involving the FBI, U.S. Department of Homeland Security and State Law Enforcement Division officials.

“This morning, I got up and was getting ready to get me a little breakfast and when I got out of bed, I seen about 7 cars in a line going one direction, and that was kind of abnormal because everybody normally knows each other and we always come and go. It’s a quiet neighborhood,” Reynolds said.

As authorities executed search warrants at the spacious residence, others were carried out at a Bypass 72 Dairy Queen in Greenwood and, according to news reports, a Quick Pantry in Orangeburg.

A call to FBI Columbia field office spokesman Don Wood later in the day to confirm the Orangeburg operation was not immediately returned, but he told the Index-Journal hours earlier that the police action did not involve terrorism.

At the Dairy Queen, unmarked vehicles blocked all entrances to the property, and FBI agents wearing flak jackets removed pieces of evidence from inside. The restaurant, which normally opens at 10:30 a.m., remained closed throughout the day.

Reynolds said vehicles turned up his road in single file, and agents began cordoning off a large section of the street with crime scene tape as they closed in on a house at 311 Oakmonte Circle.

A nearby homeowner who asked that their name not be used painted a dramatic scene of what happened next.

“It went on all day. People coming in and out, in and out,” the resident said. “We’ve lived here for 15, 16 years. They’ve only been here a couple of years.”

Watching federal agents set up a large perimeter and work the scene was jarring, the resident said.

“I saw them bring him out in shackles. It was like, ‘What?’” the resident said.

Another resident said authorities carried “boxes and boxes” of files out of the house.

Reynolds said the house’s occupants tended to keep to themselves.

“I know him by going into his stores, buying gas and stuff like that, but I don’t know his background or his family,” Reynolds said. “He’d come down and shoot fireworks on the Fourth of July.”

What you need to know before 2020 census starts in Alaska

Weinstein defense points to 'loving emails' as openings near