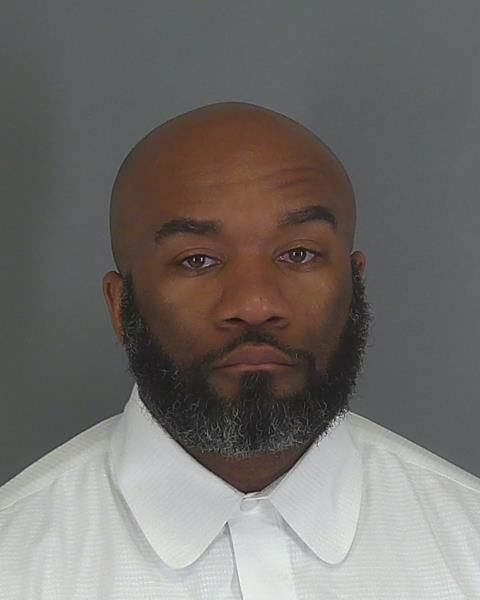 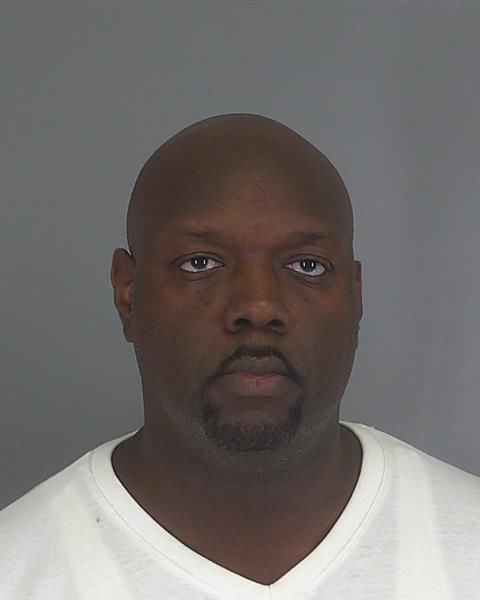 After leaving a woman’s body in an unrefrigerated room for nearly three years, the two men charged with desecrating her remains will each serve a year of probation.

Lawrence Robert Meadows and Roderick Mitchell Cummings, who co-owned for the First Family Funeral Home in Spartanburg, were indicted in August 2018 on separate counts of desecration of human remains. The indictments said they allowed the remains of Mary Alice Pitts Moore to decompose beyond recognition in an unrefrigerated room at the funeral home from March 26, 2015 to Feb. 8, 2018.

“You wouldn’t want to do a dog that bad,” Fred Parker Jr., Moore’s widower, said a week after the indictments were served. Parker died in August 2019.

Cummings pleaded guilty, and Meadows pleaded no contest to the charges, and on Dec. 2 Judge R. Keith Kelly sentenced each man to 3 years in prison, suspended to a year of probation. They could have faced a maximum of 10 years behind bars and a $5,000 fine.

Cummings and Meadows kept her body because Moore’s family didn’t pay their entire bill, according to warrants from the State Law Enforcement Division. Parker had told the Index-Journal that his late wife’s wishes were to be cremated — something his family expected to happen after her service was held at the then-open Greenwood location for First Family.

Parker didn’t learn that his wife’s remains hadn’t been cremated until February 2018, when he received a call from Spartanburg County Coroner Rusty Clevenger and an investigator from the state Department of Labor, Licensing and Regulation.

Clevenger said when he found Moore’s body, it was unrecognizable. It took two weeks to identify her because of the level of decomposition. Clevenger worked with Moore’s family to help carry out her final wishes.

“I’m not going to leave her. I have to take care of her,” Clevenger said at the time. “I’m in uncharted territory here.”

Meadows lost his funeral director’s license in April 2015 in an unrelated matter, but in January was issued a cease and desist order from the state labor, licensing and regulation department. The order said the licensing board learned that in July 2016, Meadows met with a family at First Family to make funeral arrangements despite not being licensed or registered, as required by law.

Violating the order could incur a fine of $10,000 per violation, along with possible criminal charges.

Cummings has never had a funeral license in South Carolina, according to documents. The funeral services board revoked First Family’s license in August 2018, following the complaints from Moore’s family and others.

'You wouldn’t want to do a dog that bad': Widower ready to move on

When a coroner contacted Fred Parker Jr. to tell him that his late wife’s body had been left in an unrefrigerated room at a Spartanburg funera…

PHOTO GALLERY: A selection of pictures from the past week

Virus spreads in South Korean city as thousands are screened