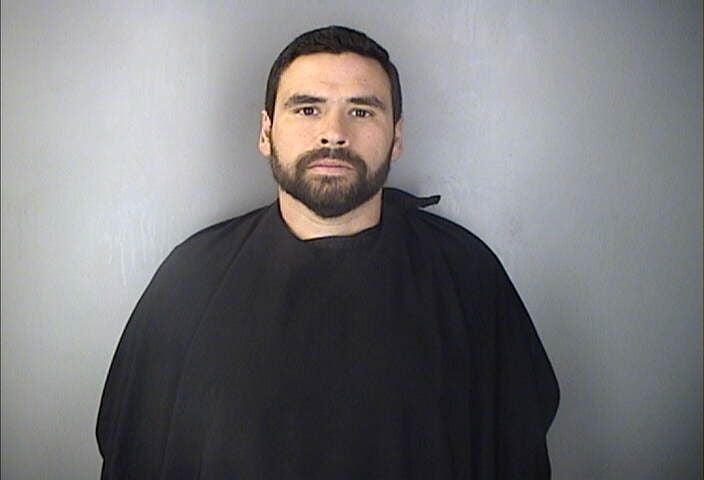 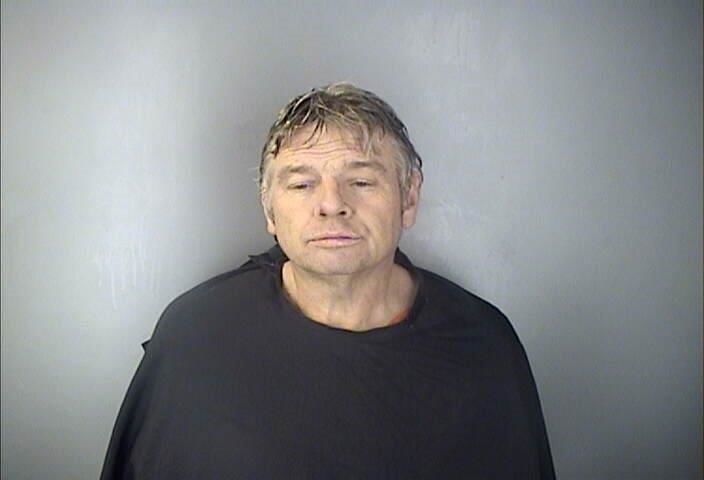 A week after a man told deputies three of his vehicles had been stolen, he and a second man were facing charges of torching those same vehicles.

Thomas Broome Chandler Jr., 37, of 6401 Highway 178 S., Ninety Six and Michael Shane Page, 50, of 229 Cambridge Ave., Greenwood, were arrested last week and each charged with three counts of third-degree arson and one count of conspiracy. Chandler was also charged with filing a false police report on a felony violation.

Chandler told Greenwood County deputies on Jan. 3 that his 2012 Ford F-650, 2011 Chevrolet Silverado and 2019 Coachmen Camper had been stolen from his residence in the Epworth community. That same day, deputies reported finding the charred remains of the three vehicles along a secluded, dirt stretch of Warner Road not far from Chandler’s residence.

After an investigation by the Greenwood County Sheriff’s Office and the State Law Enforcement Division, authorities determined Chandler and Page had burned the vehicles and filed a false report in hopes of benefiting financially, deputies said Monday in a press release.

Both were released Friday on personal recognizance bonds, according to detention center staff.

Chris Johns, head of school at Greenwood Christian School, said Chandler will keep his role as a volunteer coach at the school. Johns said the school took appropriate internal actions after hearing about the situation and will wait for the outcome of the case to decide if further action is warranted.

“We’ve known about the matter for a while, and we’ve taken some measures internally,” he said. “He turned himself over to the proper authorities.”

On Jan. 3, Greenwood County deputies went out to a Highway 178 address and spoke with a man who said he parked a 2011 Chevrolet Silverado, a 2012 Ford F-650 wrecker and a 2019 Catalina Coachman camper at a business’ parking lot, according to a report. The two trucks were being displayed for sale, the man told deputies, but when he came out to check in the morning the three vehicles were missing.

He told deputies the three vehicles the vehicles were locked, but the keys to the two trucks were in a drawer in the camper, and a window to the camper was broken out. The man also said he left his wallet in one of the trucks and had canceled a credit and two debit cards, the report said.

The report provided did not provide additional details about the conspiracy and arson charges.

Eighth Circuit Solicitor David Stumbo said he will request a prosecutor outside of his office handle the case because of a personal conflict involving one of the men charged.

Police arrest man who showed up injured at bank

SC authorities to say how missing girl, neighbor were killed