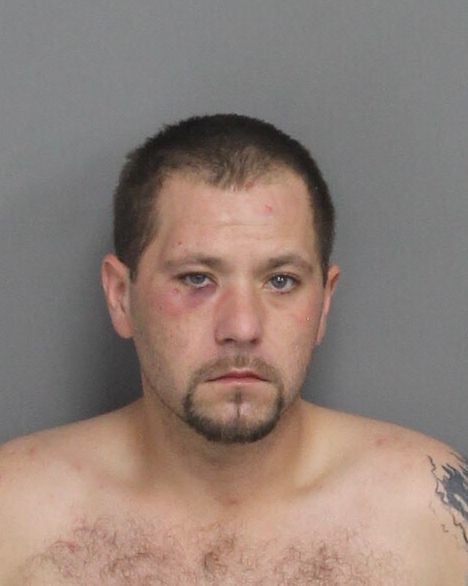 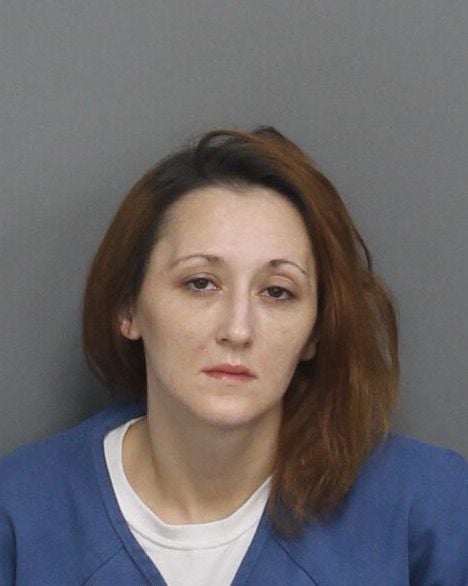 Two Clinton residents are facing armed robbery charges after a man reported being tied to a chair in his home while robbers took his things, according to a news release from the Laurens County Sheriff’s Office.

Andrew Kyle Abercrombie, 30, of 76 Palmetto St., Clinton and Tiffany Neal Johnson, 33, of 103 Copeland St., Clinton were arrested and charged with first-degree assault and battery, first-degree burglary, kidnapping, armed robbery and possession of a weapon during a violent crime. Johnson was also charged with obtaining signature or property under false pretenses.

At about 9 a.m. Friday, Laurens County deputies were called to a Sumter Street residence, where a man said two people pushed past him into his home, attacked him, tied him to a chair, held him at gunpoint and robbed him, the release said. He told deputies the robbers got away with his debit cards and cellphone.

Officers learned from the man’s bank that someone had tried to use the stolen bank card at a store in Clinton. Surveillance cameras there gave officers a look at the suspects, and deputies were able to find them with help from Clinton police.