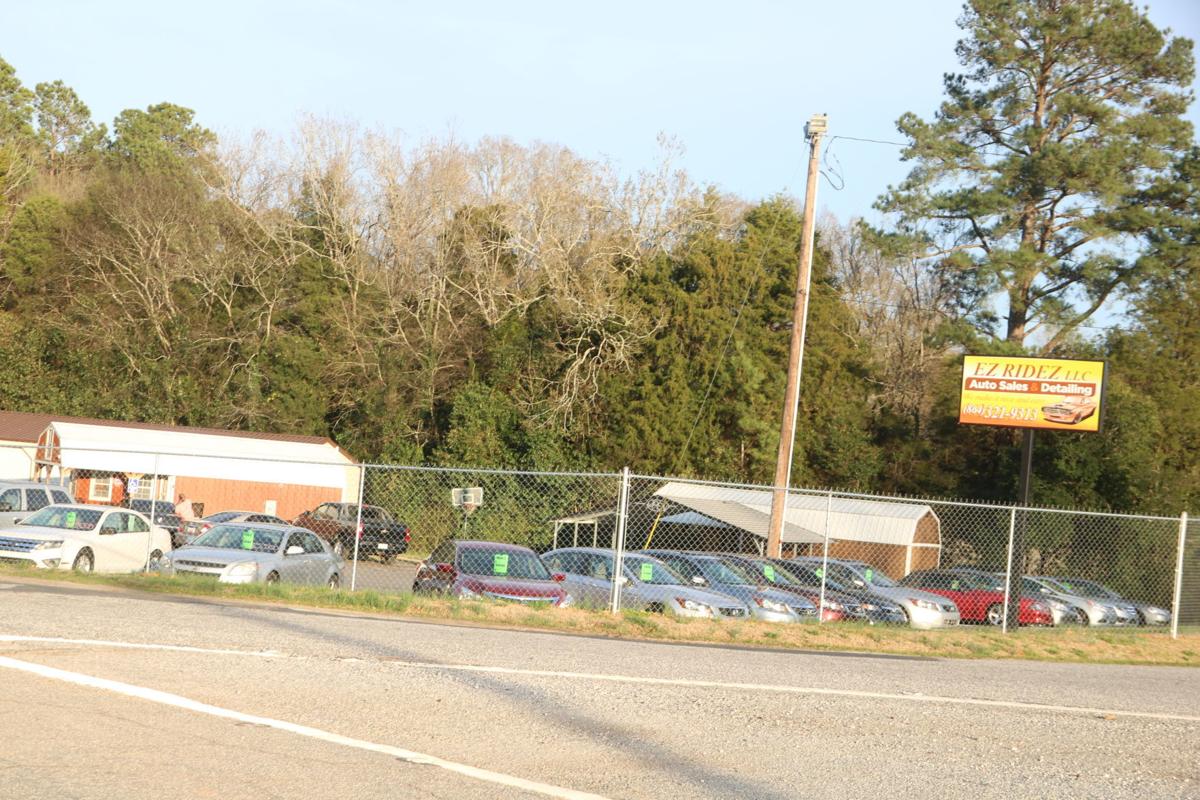 The property at 517 Ninety Six Highway, Greenwood is among the things up for forfeiture if the people indicted by the DEA are convicted of their charges. 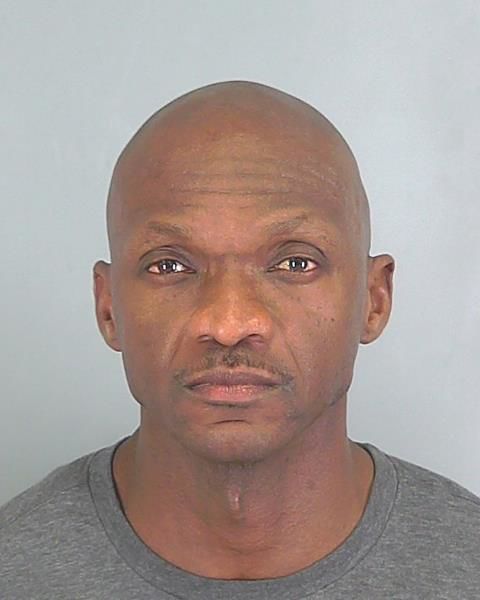 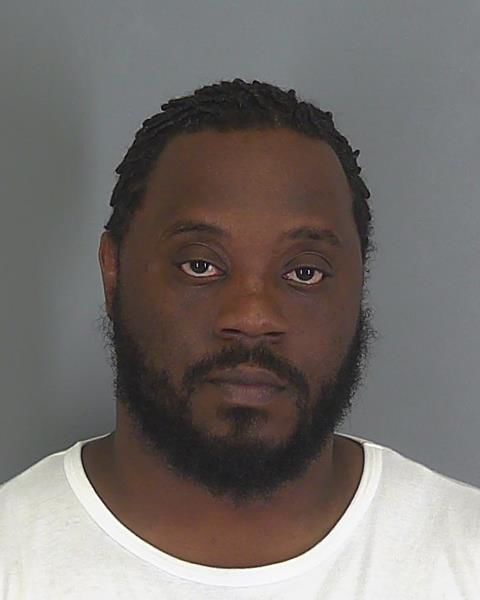 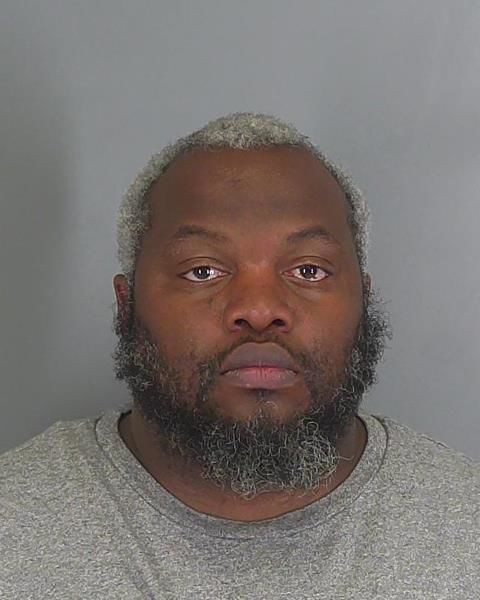 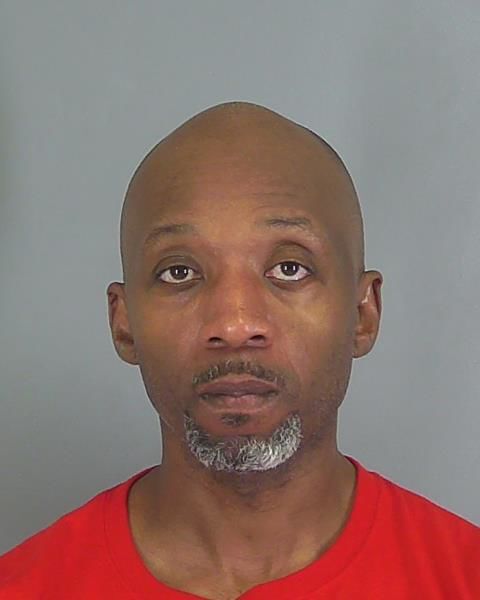 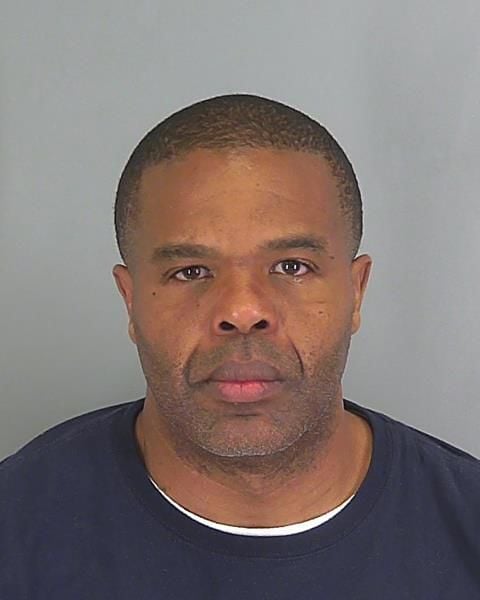 A local car dealership is one of the properties up for forfeiture if the federal government gets convictions on the 11 people they arrested and indicted Tuesday.

There’s also more than $1 million up for forfeiture if the convictions land after the group of 11 were arrested and accused of a variety of crimes involved in a drug conspiracy stemming from as early as 2016, according to a 22-count federal indictment.

The news broke Tuesday as TV news outlets seeking to report on a man who went viral for spending hundreds on Girl Scout cookies to keep two scouts out of the rain. As TV reporters sought to identify the man in the viral photo, they identified him as Detric Lee McGowan, who was arrested Tuesday morning by the U.S. Drug Enforcement Agency and is accused of conspiring with others to make and distribute drugs and to try and import drugs from Mexico.

The federal indictment, unsealed in court Tuesday when the people charged were given a chance to enter pleas and have their bonds set, revealed a slew of charges against the 11 people. McGowan, of Piedmont, was charged alongside Donald Thomas, Christopher Cunningham, Richard Longshore, Trevor Hull and Shequita Holloway — all of Greenwood — as well as Celest Blocker, Eddie Childs Jr., Danny Lopez, Lauren Poore and one other person whose name was redacted. Lopez and Blocker were arrested Wednesday, according to court documents.

Booking photos were not available for Blocker, Childs, Holloway, Lopez and Poore.

Details were scant on what role each person might have played, but the indictment did reveal some specific accusations. The indictment accuses McGowan, Thomas, Cunningham and the redacted suspect of conspiring to possess with intent of distributing drugs, including heroin, cocaine and fentanyl, and that they also worked together to import these drugs from Mexico.

A news release from the U.S. Attorney’s Office said the group hoped to distribute these drugs throughout the Upstate, North Carolina and elsewhere. The same four people were also accused of conspiring to smuggle $1,004,665.00 out of the country in exchange for drugs, the indictment said.

Another section of the indictment accuses McGowan and Poore of conspiring to avoid reporting requirements of federal currency transaction laws. From September 2017 to October 2018, the indictment accuses the two of making deposits of thousands of dollars into multiple bank accounts at First Citizens Bank and later at an account at GrandSouth Bank, totaling $133,600.

This isn’t McGowan’s first brush with federal authorities. He was one of six people named in a seven-count federal indictment on cocaine-related charges.

That indictment was filed Dec. 3, 2009 in Georgia’s Middle District.

In that case, authorities said McGowan and another South Carolina man would buy cocaine from Mexican suppliers in Norcross, Georgia, which McGowan sold in South Carolina. Using a warrant for a wiretap, officers intercepted text messages and phone calls between the men that discussed buying drugs.

Court documents also said McGowan taught the other South Carolinian how to convert cocaine into crack cocaine and that “he could use a carpet cleaner known as ‘Return’ to enhance the conversion process of the cocaine or to add volume to the cocaine.”

McGowan pleaded guilty in June 2010 to one count of conspiracy to possess with intent to distribute more than 500 grams of cocaine. He was sentenced on Feb. 2, 2011 to 30 months imprisonment and a five-year supervised release.

Among the more than $1 million in cash the defendants will forfeit to the U.S. government if convicted, the government seized $758,785 of it from Cunningham and $245,880 from Thomas. Thomas is also facing seizure of a property in his name at 517 Ninety Six Highway — the location of EZ Ridez LLC, a car dealership and detailing shop across from Cheeseburger House.

Holloway was also listed as the registered agent for a business — Lotus Estates LLC — which also lists its address as 1123 S. Main St. Thomas is the listed owner of that property according to the Greenwood County GIS map, which he bought on Aug. 28, 2018. GIS also showed him as the owner of three other properties within the county, though his mailing address was listed as 416 Hitching Post Road, which was also Holloway’s listed address.

“Today’s indictment is yet another example of the unwavering commitment of the U.S. Attorney’s Office for the District of South Carolina to disrupting and dismantling the flow of illegal opioids and other narcotics into our state,” said U.S. Attorney Sherri A. Lydon in a news release Wednesday from the U.S. Attorney’s Office. “As the opioid epidemic tightens its grip on families across America, we will continue to join with our federal, state, and local law enforcement partners to aggressively prosecute individuals who are peddling these dangerous and deadly drugs into our communities.”

The indictment came after a multi-year investigation from the Organized Crime Drug Enforcement Task Force, which is a partnership of federal, state and local law enforcement agencies.

In a joint news release Wednesday from the Greenwood County Sheriff’s Office and police department, the agencies’ heads said officers began an operation about two years ago to target the manufacture of heroin and fentanyl pills.

“These pills are clandestinely pressed to appear to be pharmaceutical Oxycodone 30mg pills and sold on the streets of Greenwood,” the release said. “In early 2017, the investigation progressed; it became obvious that numerous jurisdictional boundaries were being crossed during the importation and trafficking of these illegal drugs.”

That’s when local officers shared what they had learned with federal agents who had the authority to cross county and state lines. Greenwood County Drug Enforcement Unit detectives continued investigating drug activity within the county, and have arrested numerous people for selling these pressed pills.

“Thousands of pressed heroin and fentanyl pills have been seized during the course of this investigation and DEU detectives have continued to share the information gained with federal law enforcement,” the release said.

Pressed fentanyl pills have been responsible for about 23 deaths in Greenwood County since 2017, said Greenwood County Coroner Sonny Cox. What makes it especially deadly is that the pills are being pressed at home by people with no pharmacological knowledge or awareness of how high the dosage in each pill is, Cox said.

“It’s not just a Greenwood problem, it’s a national and global problem,” he said. “It’s the most powerful drug I’ve seen in my years of public service. When abused, it kills almost instantly.”

Chiefs, Ravens lead the way in the AP Pro32 poll

Sen. Graham's challenge: Fill a court seat and save his own