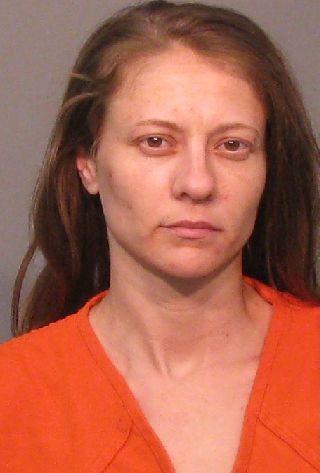 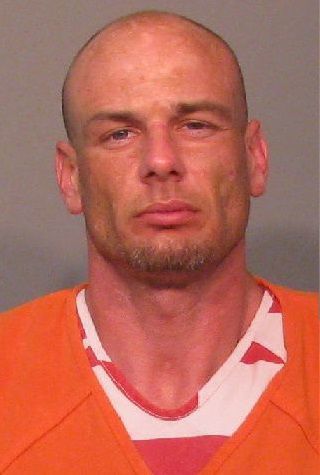 An attempt to mail drugs to a McCormick Correctional Institution inmate has left a Rock Hill couple facing criminal charges, according to warrants.

Officers spent months investigating the couple and an inmate at McCormick Correctional Institution, according to an SCDC news release. Multiple packages containing drugs were mailed to the inmate and intercepted at the prison.

When officers searched Rader’s residence, they found various drugs packaged in small amounts. Officers will continue to investigate this case, the release said.

'Eyes are on you:' Minneapolis neighbors band to stand guard

Protesters return to the streets as Trump decries 'lowlifes'

With victories in 7 states, Biden closes in on nomination