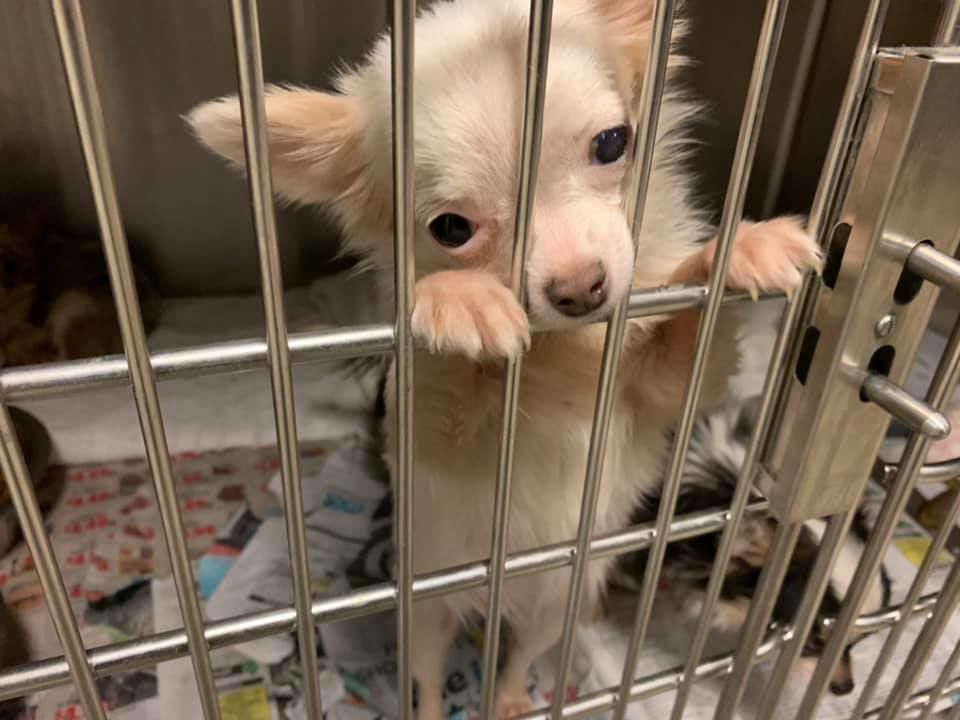 The Charleston Animal Society took in about 50 dogs from the Jan. 15 rescue operation in Laurens County. 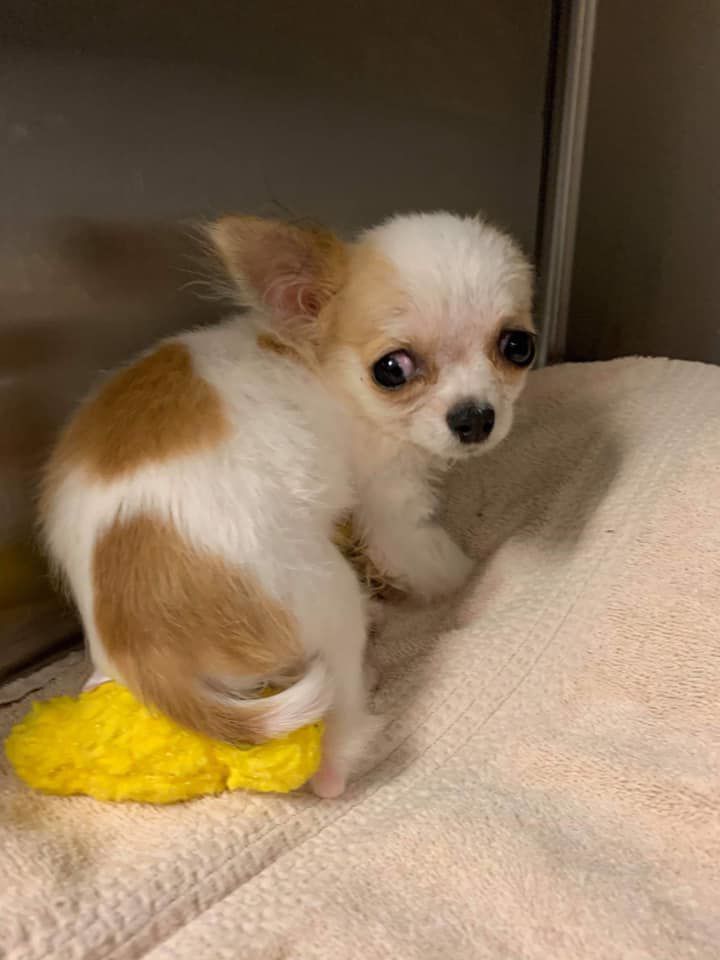 All of the 50 dogs the Charleston Animal Society took in from the Jan. 15 Laurens County rescue operation are in foster care, and are being prepared for adoption. 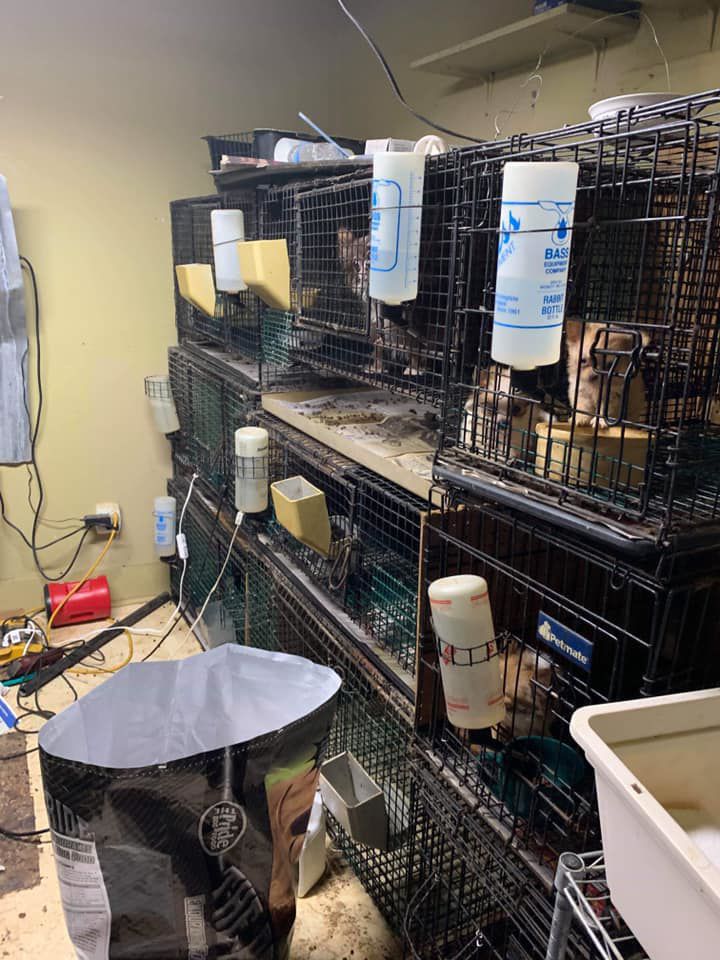 Animal rescue agencies found hundreds of dogs Jan. 15 at an Indian Mound Road property, many stacked in small, unclean cages according to officials.

The Charleston Animal Society took in about 50 dogs from the Jan. 15 rescue operation in Laurens County.

All of the 50 dogs the Charleston Animal Society took in from the Jan. 15 Laurens County rescue operation are in foster care, and are being prepared for adoption.

Animal rescue agencies found hundreds of dogs Jan. 15 at an Indian Mound Road property, many stacked in small, unclean cages according to officials.

Hundreds of animals rescued earlier this month from a suspected puppy mill in Laurens County are now approved for adoption and safely being taken care of at shelters throughout the state and even in other parts of the country.

“Many of them are suffering from dental problems, infections in their teeth,” said Kay Hyman, director of community engagement at the Charleston Animal Society. “I fostered three myself. The three that I took in, it’s been a tough road getting them to eat.”

Among the dozens of agencies that helped the Laurens County Animal Shelter take in and care for these animals, the Charleston Animal Society took about 50 dogs following the Jan. 15 rescue operation. Some dogs showed signs of respiratory issues and skin problems, and some puppies had been separated from their mothers early on and never reunited, Hyman said.

At Charleston, two puppies died on the first day from medical complications, but gradually the animals are being cared for and medically cleared for adoption. All the animals they took in are in foster care, Hyman said, and several had already been deemed healthy enough for spaying or neutering before being put up for adoption.

“They will all go up for adoption, it’ll just be in phases,” she said. “With good nutrition, proper veterinary care and some love, all of them should live happy lives.”

Laurens County deputies were tipped off by someone who bought a dog from an Indian Mound Road property and became concerned about the puppy’s health and the conditions the animals there were in. When deputies and animal care volunteers arrived, they found a scene that broke people’s hearts — hundreds of dogs stacked in unclean cages.

“It’s pretty horrific — there’s at least 150 dogs out here, 100 or so chickens, ducks, rabbits, just a little bit of everything,” Dr. Kim Sanders of Anderson County P.A.W.S. said at the time. “Most of them are in pretty good health; they’re at least fed. Other than that, the living conditions are just horrific. They’re just stacked in cages on top of one another, absolutely just covered in urine and feces.”

In all, Laurens County Animal Control head Geoff Brown said 272 animals were rescued from the property, including 145 dogs. After a custody hearing, he said all of the animals were approved to be offered for adoption.

The rescue operation, he said, wouldn’t have been possible without help from dozens of agencies that all offered to help house and care for the animals. Major partners were Anderson P.A.W.S., the Charleston Animal Society, Izzie’s Pond and the Humane Society of the United States, which helped coordinate with agencies throughout South Carolina and in other states.

Laurens deputies arrested Barbara Anne Timms, 70, and Barry Leon Davis, 46, in connection with the animals rescued, and charged each with two counts of ill-treatment of animals. Their trial is still pending, and Brown said deputies are still investigating the case further.

After a concerned pet buyer tipped off authorities last month, Laurens County deputies dismantled what they described as a “horrific” puppy mi…