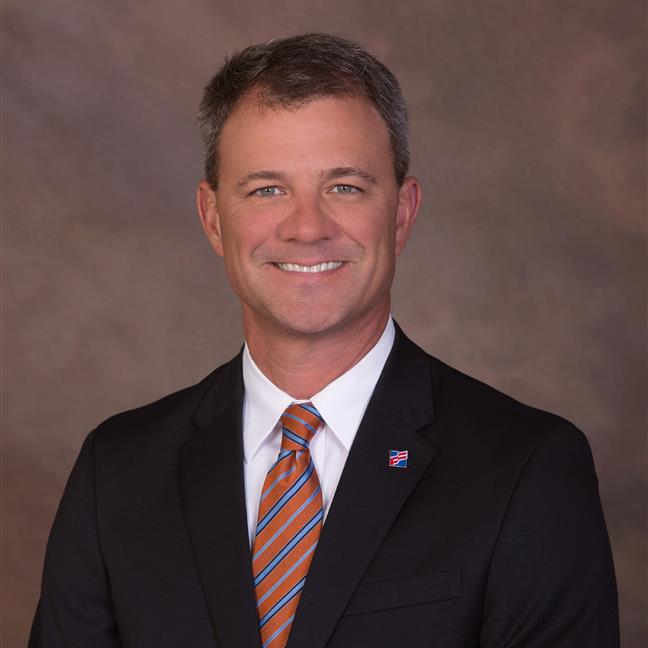 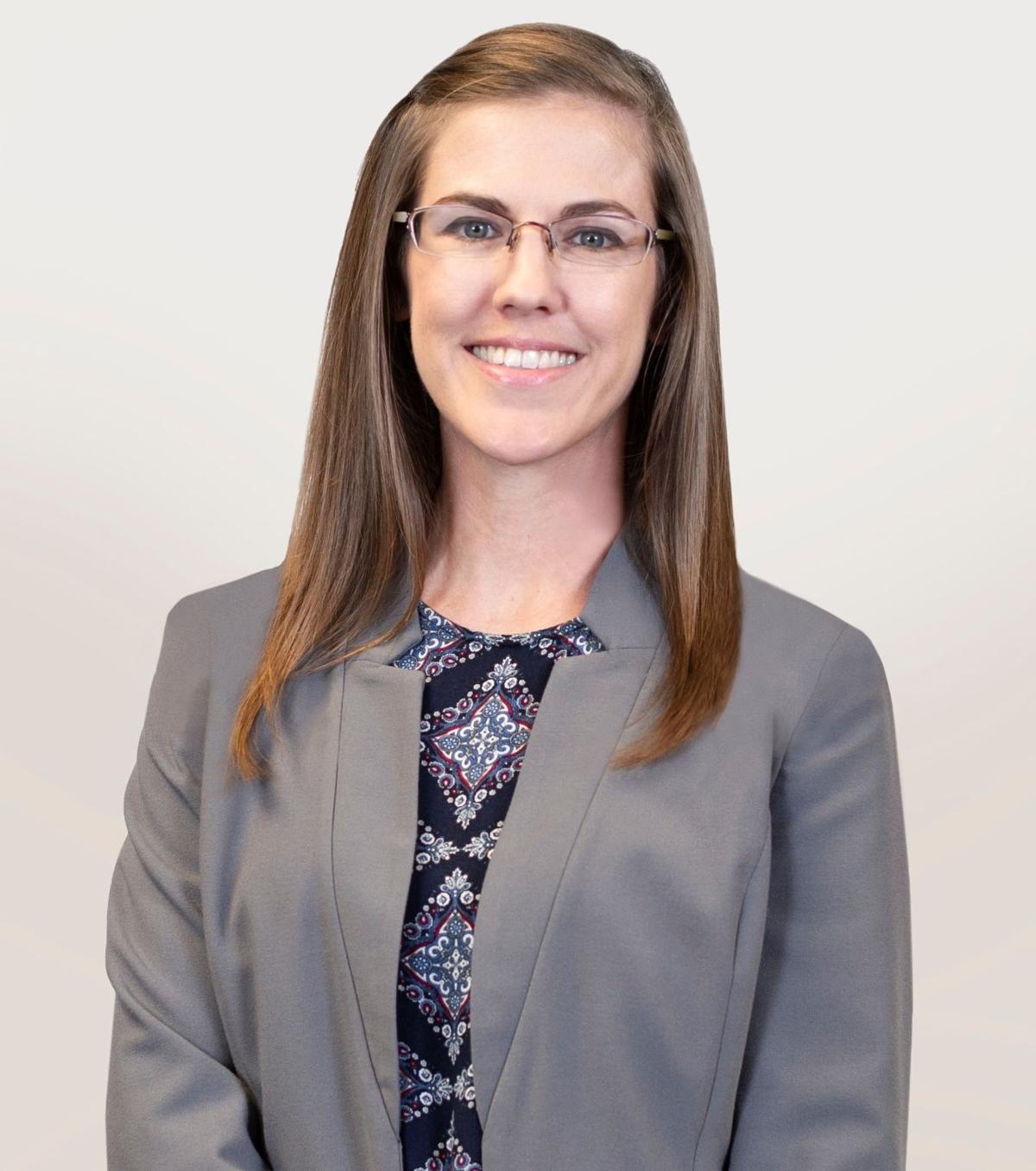 After a previous successful deployment of the Paycheck Protection Program, the Small Business Administration reactivated the program Monday.

Banks in the Lakelands have welcomed the reopening of the program with open arms.

“I would say we are excited to be participating in the PPP program again and are waiting on guidance from the SBA on when they will allow mid-size banks like First Citizens Bank to begin processing the applications,” Jerry Stevens, market president for First Citizens Bank, said in an email.

“To promote access for smaller lenders and their customers, SBA will initially only accept second draw PPP loan applications from participating community financial institutions,” a page on the PPP website said.

The website also said $25 billion is set aside for second draw PPP loans to eligible borrowers with a maximum of 10 employees or loans of $250,000 or less to low- or moderate-income neighborhoods.

“The preliminary PPP2 application looks as though it allows for loans to businesses with less than 300 employees and there will be a larger loan amount for accommodations and restaurant business,” Stevens said. “I think we would all agree they have been more negatively impacted with reduced revenues from comparable quarters.”

To be eligible for second draw PPP loans, the business needs to: have received a first draw PPP loan and used it for only authorized uses, has no more than 300 employees and can demonstrate at least a 25% reduction in gross receipts between comparable quarters in 2019 and 2020.

For small businesses that did not participate in the initial PPP, first draw loans are available again.

Many banks reported success in getting loans forgiven from previous installments of the PPP.

“We feel the PPP has been successful to date, and we have had success with loan forgiveness,” Jamie Compton, communications director for Countybank, said in an email. “We have processed around $20-25 million loans for the Greenwood market.”

The SBA, which administers the program, boasts of many loans in the program being forgiven.

“The SBA has so far received 1,346,125 forgiveness applications for approximately $170.5 billion,” a Tuesday press release from the SBA said. “SBA has made payment on nearly 85% of the applications, forgiving over $100 billion.”

While he would not give specifics for the Greenwood market, Stevens said First Citizens Bank assisted with more than 23,000 PPP loans for an amount in excess of $3.2 billion.

The application period will remain open until March 31.

The COVID-19 vaccine is reaching those at greatest risk of serious illness or death — nursing homes and other extended care facilities are getting residents and staff vaccinated through a government partnership with CVS and Walgreens.

This week, Greenwood County School District 52 has received reports of six people testing positive for COVID-19, with 44 going into quarantine.

ABBEVILLE — People have lots of questions about the COVID-19 vaccine. As it turns out, so do hospitals.

Within the 3-hour window of Self Regional Healthcare’s COVID-19 vaccine phone line being open, all 1,500 available vaccination appointments were scheduled.

Greenwood County School District 50 is trying to help students who might be having Wi-Fi issues by using Wi-Fi buses. The buses will be parked at various apartment complexes throughout the district.

After Trump, Biden aims to reshape the presidency itself

The Latest: Spain confident of vaccine program despite delay

China builds hospital in 5 days after surge in virus cases

Trump's presidency not just a blip in US foreign policy