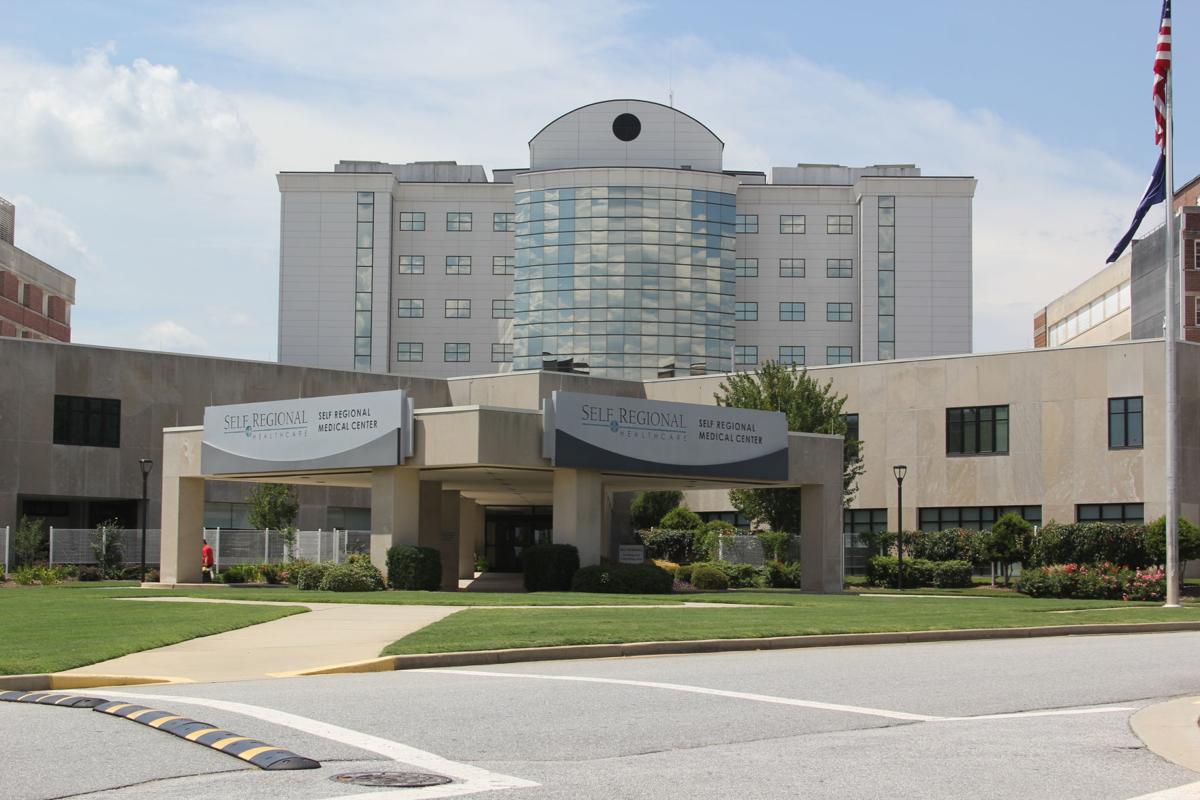 No industry is safe from the effects of the COVID-19 pandemic, least of all health care providers.

On Friday, Self Regional Healthcare President and CEO Jim Pfeiffer announced staffing adjustments — furloughs and unpaid time off — across the board in response to a slump in revenue.

“Like every other health care system in the nation, we at Self Regional continue to experience the significant financial impact of declining revenues resulting from this pandemic and the necessity to pause elective surgery and other services,” Pfeiffer said. “Just over the past couple of weeks our revenue is down approximately 35%, and that trend is expected to continue in the near term.”

COVID-19, the fast-spreading illness caused by the novel coronavirus, has transformed people’s lives globally as nations and industries work to try and limit the virus’ spread. Stay-at-home orders, social distancing measures, working from home and other new behaviors have become a part of daily life, as has paring back nonessential services.

At hospitals, that has meant a halt to elective surgeries and an increased focus on preparing for a possible surge of COVID-19 cases that could leave a rush of people requiring hospitalization.

“That’s why a furlough is the best way for dealing with this,” Pfeiffer said. “Because it’s not a layoff.”

Staff who have been furloughed get to maintain benefits and can be recalled to work with 24 hours’ notice. They’re also eligible for the expedited and enhanced unemployment benefits offered by the state.

When asked if there had been layoffs as a result of the financial downturn, Pfeiffer said there had not been.

This cutback began with staff taking time off, both paid and unpaid, Pfeiffer said, but has escalated to a point where every department is affected in some way or another. Front-line clinical services will see less of an impact, but he said there are still clinical departments that serve mostly elective procedures and have seen their patients all but disappear.

A significant portion of the hospital’s budget comes from these elective procedures, he said. While there’s been a halt on those, there’s been a decrease in volume in every department.

“Our census on any given day has been about 130. Now, that’s good news, because when there is a surge or if there is a surge, it means we’ll be able to, to some extent, handle it,” Pfeiffer said.

He said hospital officials don’t really know when things will return to normal operation; it could be May or June. As the situation continues and the hospital experiences lowered revenues, he said it will have to draw on a reserve fund to sustain operations.

Pfeiffer said he hopes the pandemic and its hardships pass quickly, so everyone can get back to work without issue.

“Talking with my colleagues across the state, they’re looking at the same things,” he said. “This isn’t business as usual.”

The campaign raised more than $8 million, and while Pfeiffer said those funds aren’t earmarked for any particular projects, they are generally used for capital projects rather than operational expenses.

People in the Abbeville area will have the chance to get tested for COVID-19 for free, courtesy of an upcoming Abbeville Area Medical Center mobile testing event.

Greenwood CPW to resume disconnections for lack of payment

Greenwood CPW is set to end its temporary policy of not disconnecting service because of lack of payment. This policy will end June 8.

The South Carolina High School League sent a memo to member schools Thursday afternoon informing them that summer workouts for fall sports will be allowed.

Big 12 revenue distribution down only slightly amid pandemic

Column: A college hockey program worth saving in Alabama

Protests over George Floyd's death spread across the nation

NCAA offers guidance for bringing athletes back to campus

AP sources: No consensus yet on NBA return-to-play plan

NOT REAL NEWS: A look at what didn't happen this week

Supercross returns to racing this weekend in Utah

Trump takes aim at WHO as US economic outlook worsens

Minneapolis cop who knelt on man's neck charged with murder

The Latest: 2 UN peacekeepers in Mali die of COVID-19

PawSox offer taste of baseball with 'Dining on the Diamond'