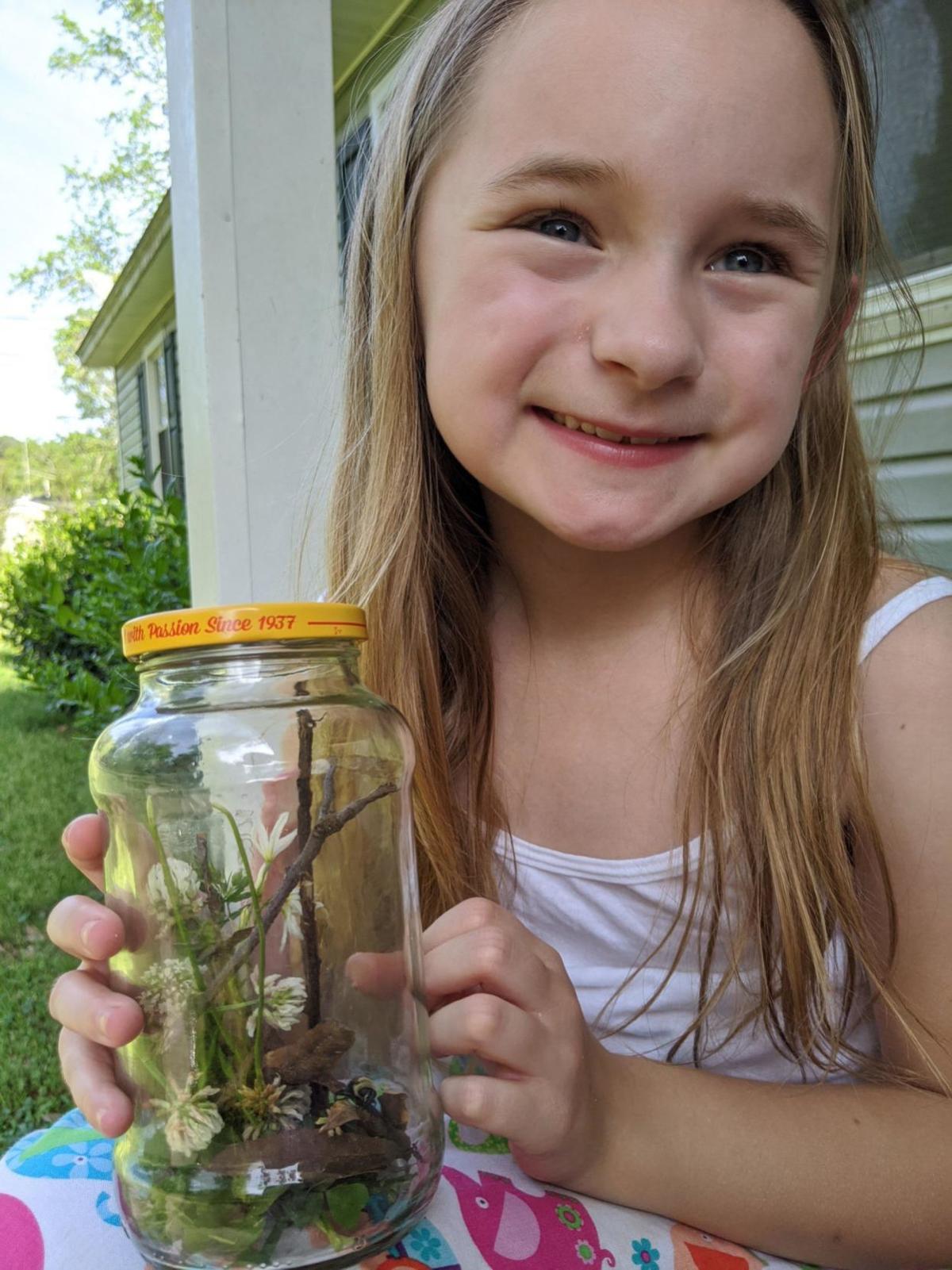 Yes, there's a bee in that jar. Its name is flutter. 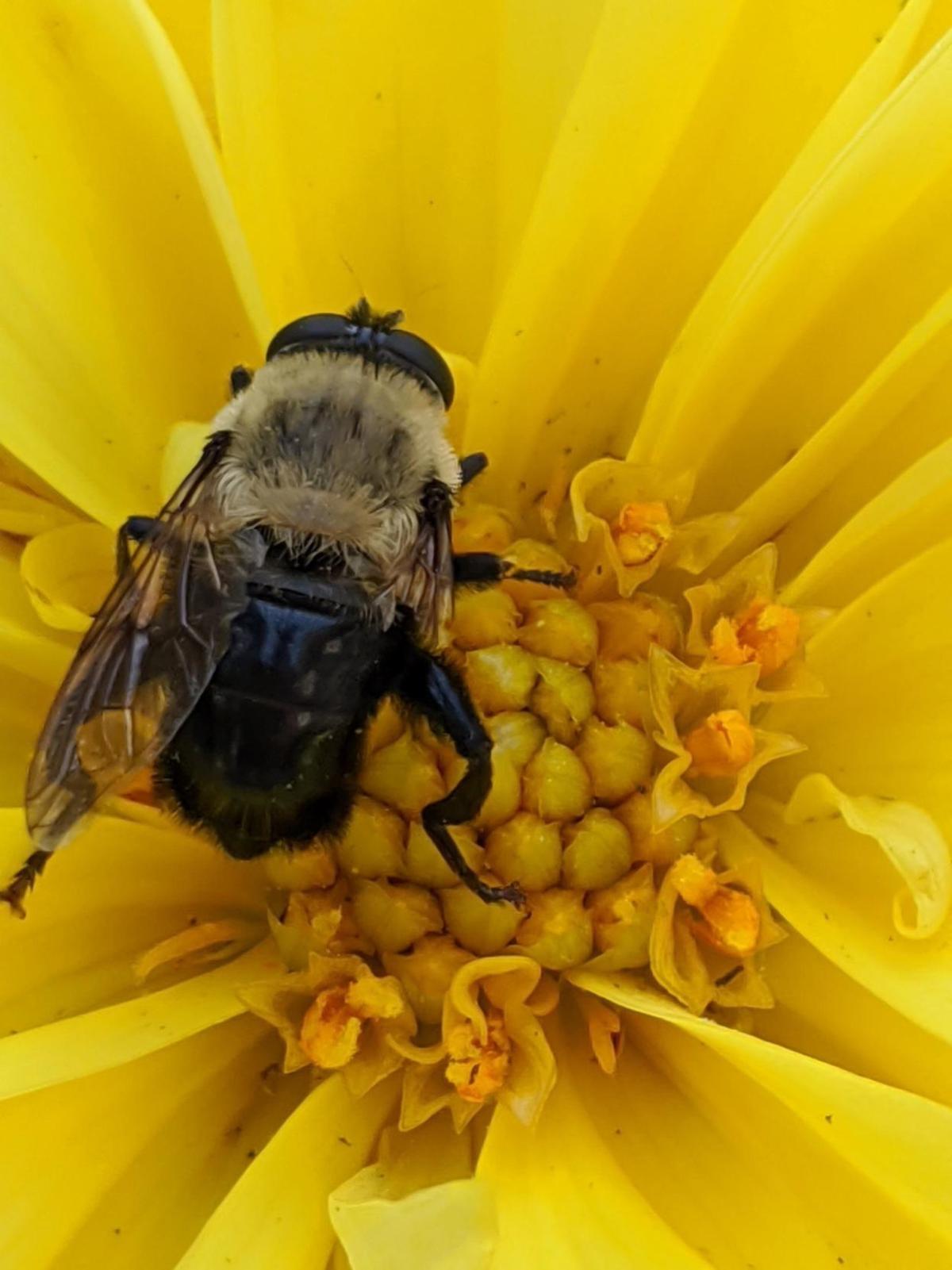 How did Flutter get on that flower with one wing? My awesome wife and daughter put it there as it could try to get some nectar. 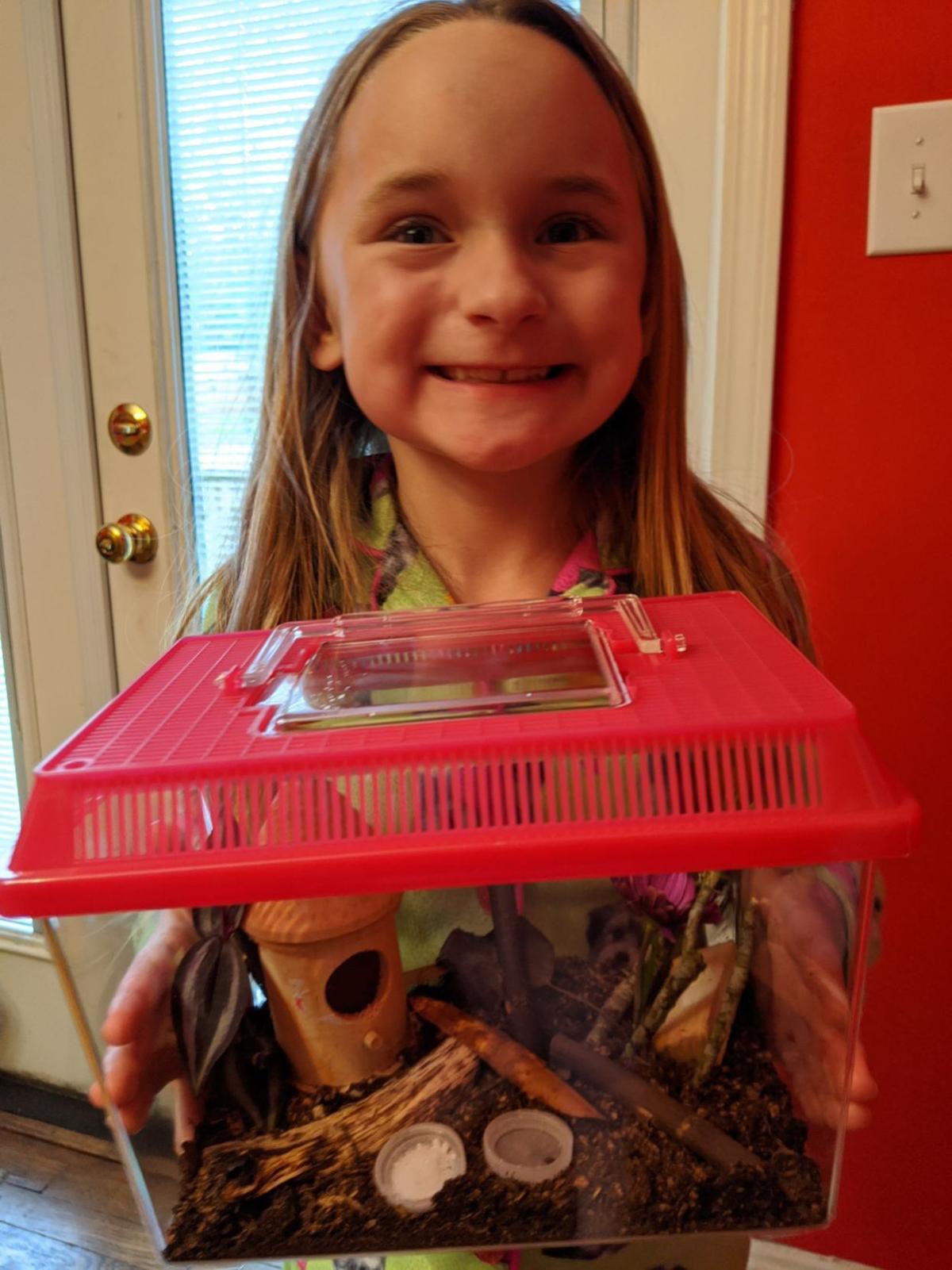 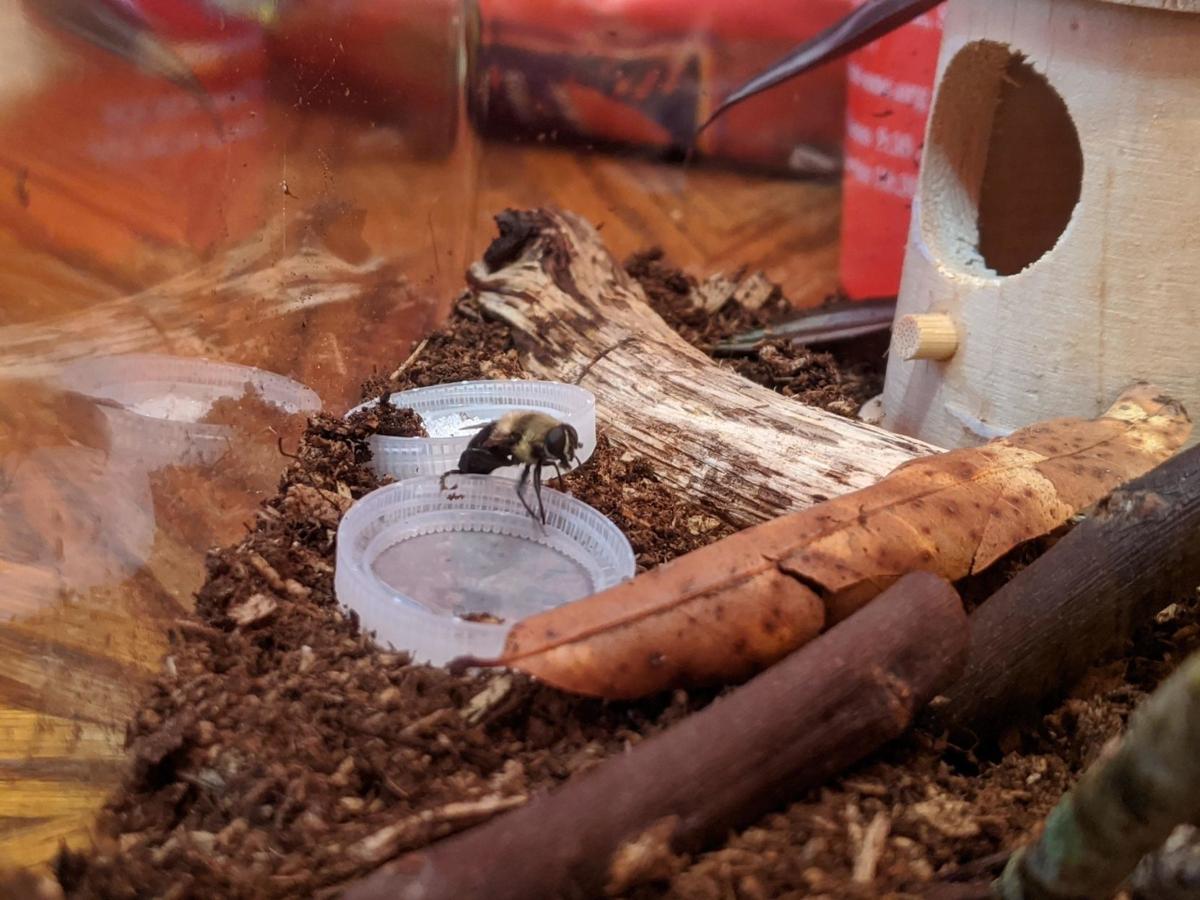 Flutter is checking out its new digs.

Yes, there's a bee in that jar. Its name is flutter.

How did Flutter get on that flower with one wing? My awesome wife and daughter put it there as it could try to get some nectar.

Flutter is checking out its new digs.

CLINTON — We have all found different ways to adjust to social distancing.

There are bear hunts, teacher parades and video conference lunches to keep people connected while we all get through this together.

Meanwhile, my family got a pet bee.

This past Tuesday, Tonja and Annaelise were outside and happened to see a carpenter bee that had lost a wing.

Annaelise, who has a tender heart, decided we should care for this hurt insect. Tonja told her it was hurt and probably wouldn't live long.

Our daughter, however, was undeterred. She's an optimist. You might say her toilet paper roll is half full.

After Annaelise said we could be a bee hospice for the little guy — isn't she the sweetest? — it went into a jar with holes punched in the top. The kid named it Flutter.

Well, despite Flutter's missing wing and our lack of knowledge on caring for bees, the bug has somehow entered its sixth day in our lives. And on Sunday, we moved it from the jar into a small aquarium.

I'm curious about what this week will bring. Perhaps a beetle or a ladybug? All I know is it won't be a spider. They hate spiders.

My first dance with MJ and ‘The Last Dance’ during pandemic

From telecommuting to the new public home school model, a growing number of us are homebound for the foreseeable future as we take unprecedented steps to slow and hopefully stop the spread of the new coronavirus that is sweeping the world. This blog is our attempt to catalog some of the daily changes we are experiencing together. If you want to share your story with us, email us at newsroom@indexjournal.com.