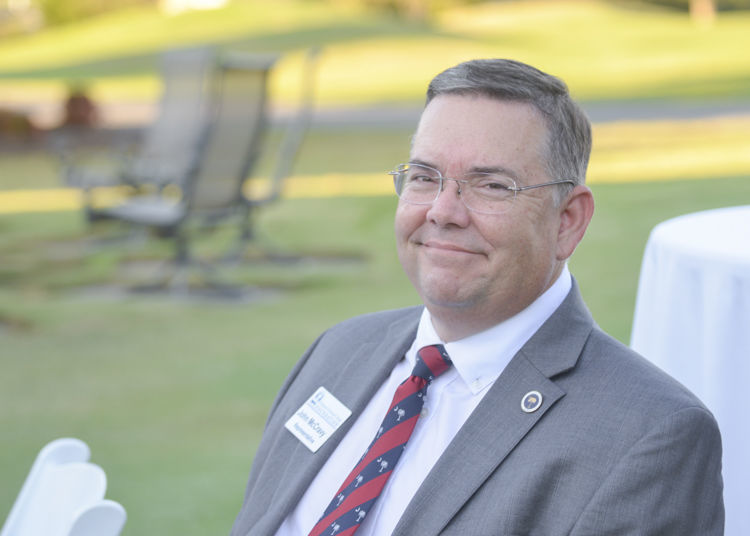 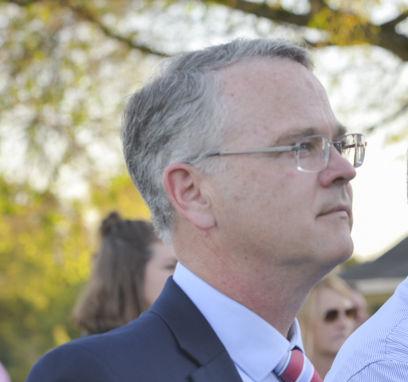 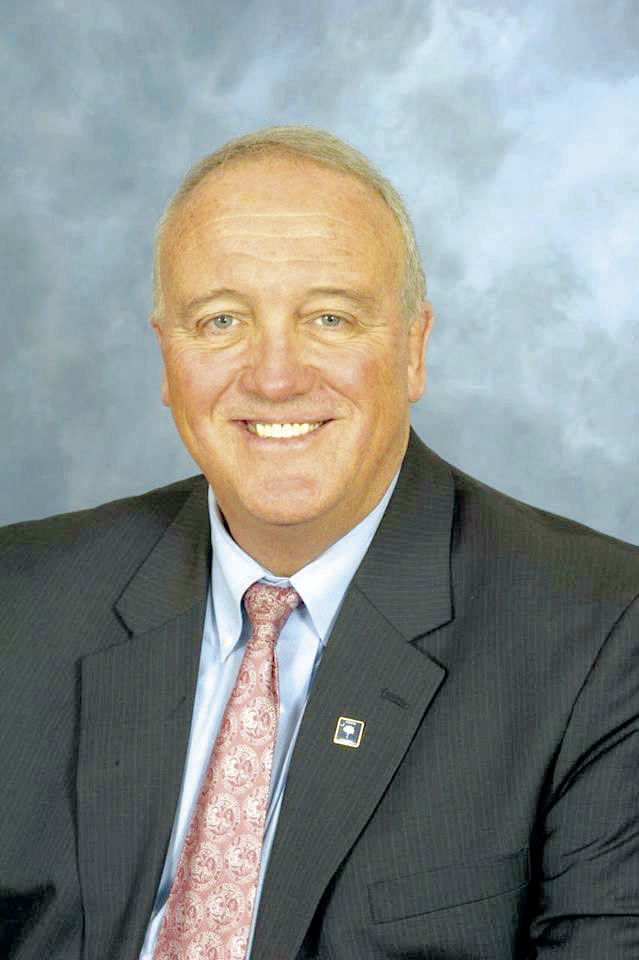 Lakelands lawmakers are largely leaving it up to Gov. Henry McMaster whether to issue a statewide stay-at-home order.

State Reps. Gary Clary, R-Pickens, and Neal Collins, R-Easley, on Tuesday asked the governor by way of a letter to apply the order to all businesses except essential stores and services. This plan includes closing nonprofits, gyms, churches and day cares.

“During a time of emergency like this, there needs to be one person in charge,” said state Rep. John McCravy, R-Greenwood. “I don’t think legislators should be interfering.”

Republican state Sen. Mike Gambrell, whose district slices through Anderson, Abbeville and Greenwood counties, said the governor has his options open. “I’ve got to trust the governor.”

“I don’t know if the governor needs to, but people need to practice safe distancing,” said state Rep. Craig Gagnon, R-Abbeville. “I think he will do what needs to be done.”

Democratic state Rep. Anne Parks, of Greenwood, said she would want to hear what stay at home means. “Some people are not taking it seriously.”

State Sen. Floyd Nicholson, a Greenwood Democrat, declined to comment until he could read what was being proposed.

Plastic recycling has ceased in McCormick, Saluda and Edgefield counties. However, officials hope that this will only be temporary.

A second Greenwood senior care facility has reported a staff member tested positive for COVID-19, and another employee is suspected of possibly having the virus.

Overreaction? Some say COVID-19 has been weaponized for political reasons

Lake Greenwood was abuzz with boating activity this past weekend.

5 Things to Know for Today

The Latest: EU: George Floyd's death was "an abuse of power"

Amid protests, Trump talks of war — and reelection

Portuguese soccer league next in line to resume in Europe