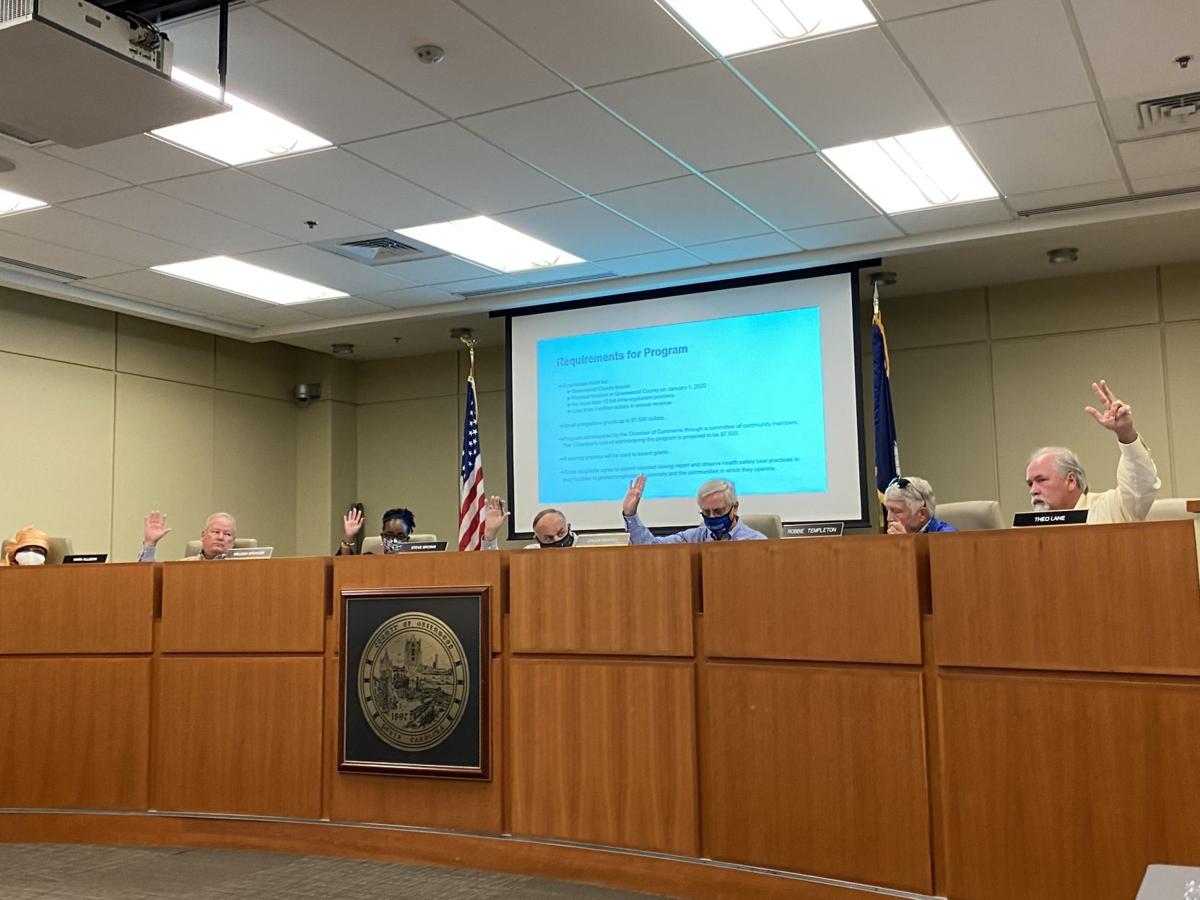 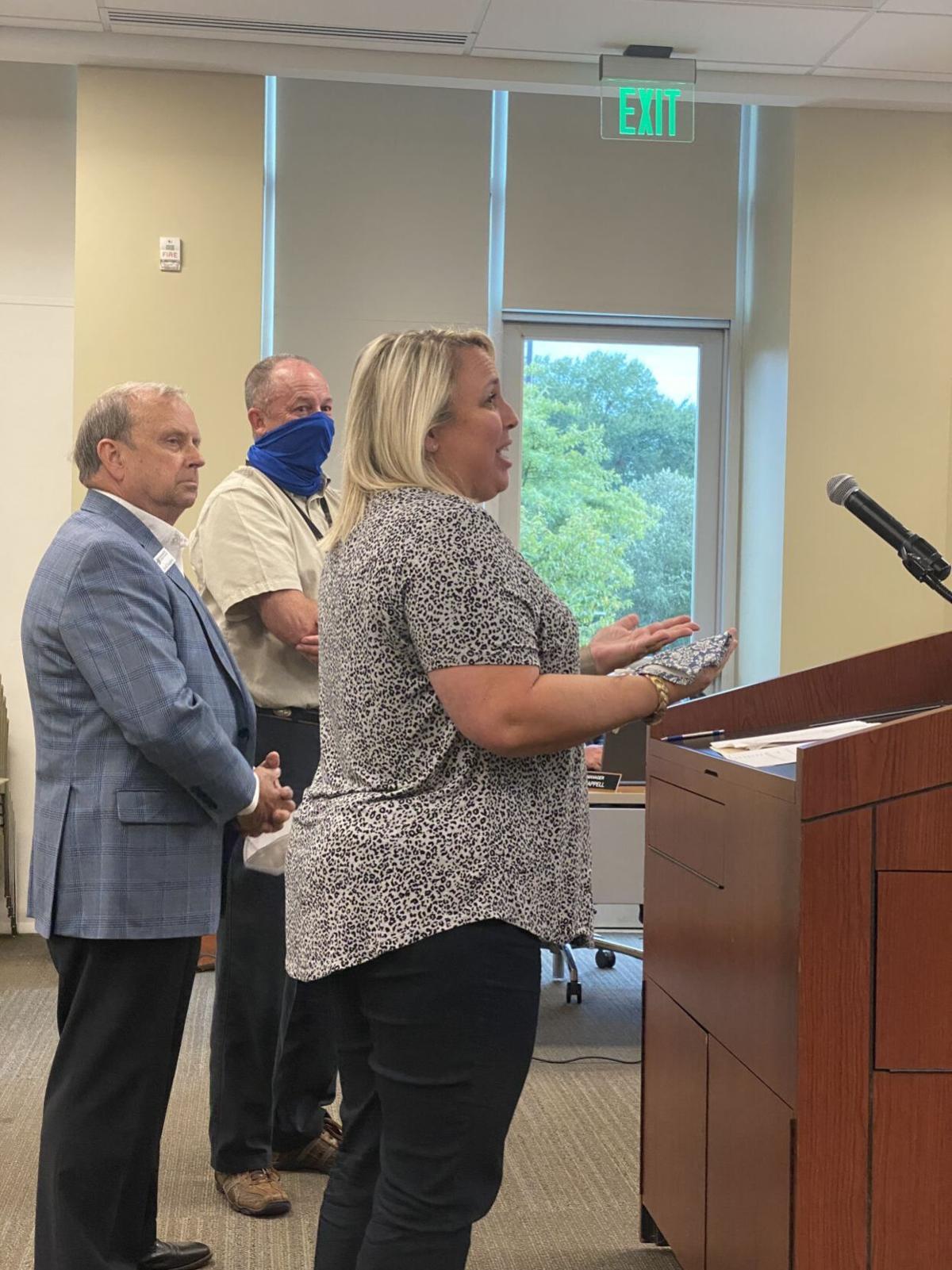 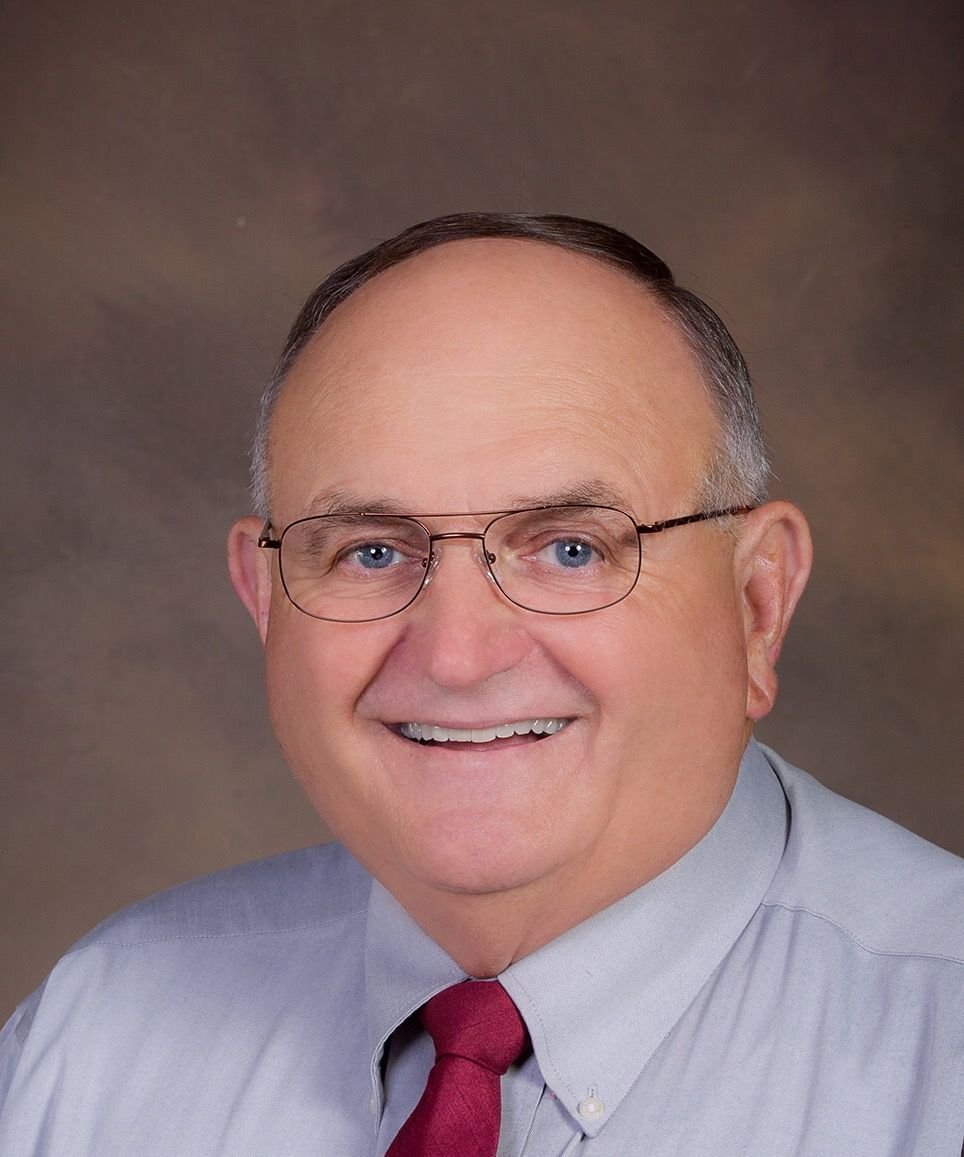 Greenwood County Council voted unanimously on Tuesday to allocate $85,000 for one-time grants of up to $1,500 for small businesses with $10,000 of that sum designated for marketing and administrative costs.

Only a business with 10 or fewer employees and annual revenue of less than $1 million can qualify.

“Governments have had to do things we have not seen in our lifetime,” George McKinney, the county’s emergency management coordinator, said in advocating for this program.

A committee comprised of government personnel and business leaders will assess the applications of small businesses.

“We want to make sure this is a Greenwood County program,” David Dougherty, interim CEO of Greenwood SC Chamber of Commerce, said.

He said the chamber will reach out to each of the municipalities for recommendations on who should serve on the committee. He said faith-based and diversity representation would also be sought.

He said the CARES Act allows small business expenses to be reimbursed. His proposal, which initially sought $75,000, was for the county to allocate the money now, then apply for reimbursement.

Some council members thought the amount was too low, especially if the county can be reimbursed. However, Chairman Steve Brown said the county could find itself having to cover the expense should the funds not be reimbursed.

The county treasurer or her designee would serve on the committee that approves the grants.

McKinney stressed that the time frame for putting this together is very short. Reimbursement would have to be requested by Dec. 30.

McKinney said applications will be online.

The COVID-19 safety precautions Greenwood County School District 50 put in place seem to be running smoothly, Superintendent Steve Glenn said at Monday’s school board meeting, but there has been some confusion about when to keep kids at home.

Gonzales shuts down Astros as Mariners roll to 6-1 victory

UN diplomacy goes impersonal, but what’s lost along the way?

Barrett emerges as court favorite; Trump to pick by weekend

The Latest: Trump boasts about how many court picks he's had

CDC changes, then retracts, web posting on how virus spreads

The Latest: Texas Tech football has no new positive tests