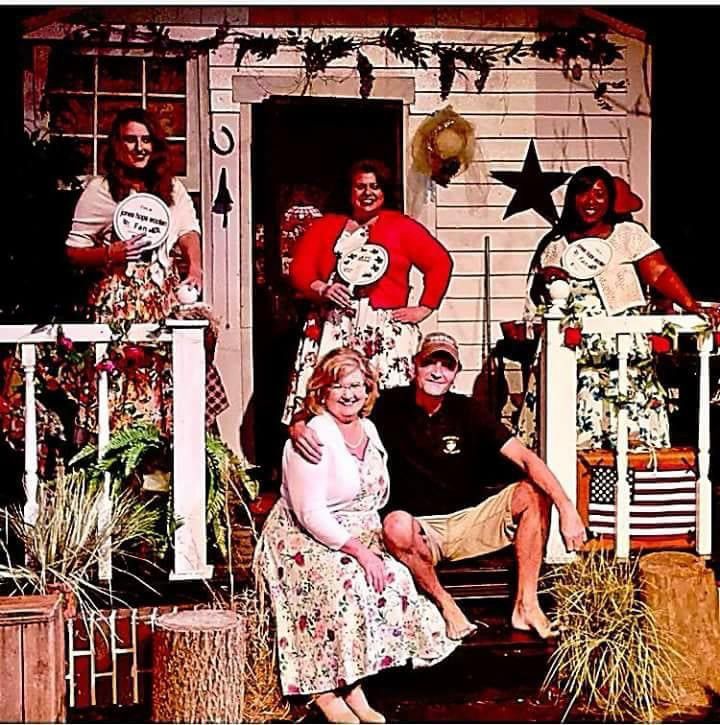 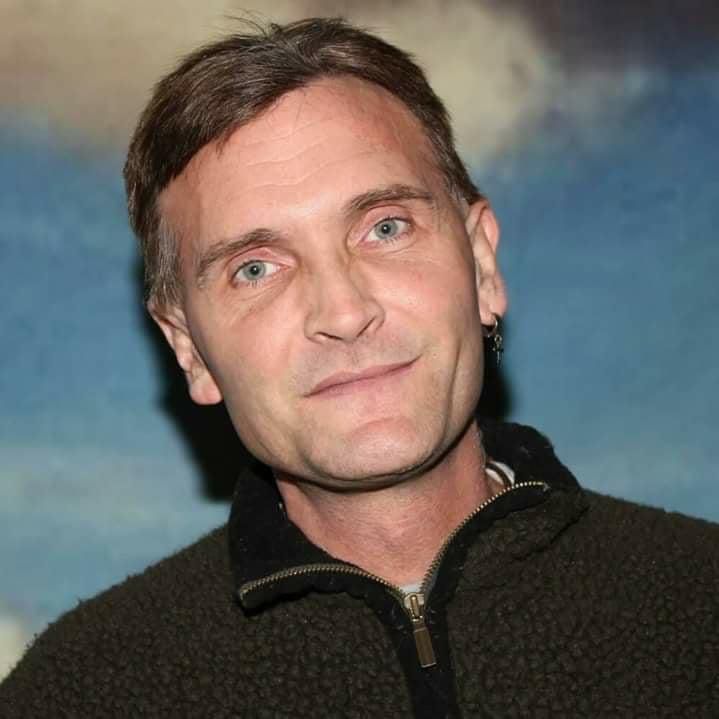 The City of Abbeville released its most recent guest season artistic director at the historic Abbeville Opera House and has canceled its 2020-21 theatrical season, previously announced earlier this year.

City officials are being tight-lipped on the decisions, which have confounded and upset some theater patrons, volunteers and Abbeville residents since the announcement was made on the Abbeville Opera House Facebook page June 8.

Jimmy O. Burdette, who was hired in 2019 as a guest director for AOH, said he received a phone call June 8 from City of Abbeville Community Development Director Mike Clary who told Burdette he was being let go.

“I had been camping for three days and a friend told me someone had put something up on Facebook about me,” Burdette told the Index-Journal June 15. “This woman, I have no idea who she is, said I was racist and she used my profile picture. In her post, she told people to not work for me or buy tickets.”

“I’m not ashamed of my Confederate heritage at all,” Burdette said. “I’m also a queer American and proud of it. Just because I don’t agree with someone else’s beliefs doesn’t mean I’m a damn racist. ... I’m not ashamed of anything I’ve got on my personal Facebook page.”

The Index-Journal reached out to the woman, Crystal Marie Stewart, an actress with ties to Greenville, via Facebook, but has not heard from her at this time. In her post, she described Burdette’s public posts on his personal page as “vile.”

“After the last two shows I directed at Abbeville Opera House I was told I would be directing a season’s shows, for a year,” Burdette said. “I told Mike Clary that I didn’t know this lady. Mike later called me back and told me the city was going to let me go and that I would be paid for all the shows I was to direct. Nobody called me and said, ‘Hey Jimmy, can we talk a minute?’ I’ve been putting my political views on Facebook, but if somebody told me that was an issue and to take it down, I would have. I’ve been involved with theater my whole life and worked with actors and music directors of all skin colors.”

The Abbeville Opera House posted June 10 on its Facebook page to clarify the situation, which Mike Clary shared with the Index-Journal. A portion of it reads:

“As many of you are aware, the City of Abbeville made the decision to cancel the upcoming theatrical season at the Opera House on Monday and would like to take this opportunity to issue a more clear and concise statement.

While we understand that many are shocked and saddened by this decision, it was the only course possible given the circumstances. The City of Abbeville nor the Abbeville Opera House publicly discuss the details of personnel issues and will continue to abide by that policy at this time, other than to say that a personnel matter has been addressed which caused the immediate interruption of the upcoming season...”

Clary said the city is in the process of soliciting guest directors for AOH.

”We hope to have a season this fall, COVID-19 permitting,” Clary said.

Blake Stone, Abbeville city manager, said he would like the selection process for a new guest artistic director for AOH’s theatrical side to “be done before the middle of July. But, that’s dependent on the recruitment pool.”

“Out of respect for everyone involved we don’t discuss personnel issues,” Stone said. “Burdette was under contract as artistic director. He had a contract for one show in 2019 and there was an additional slate of shows for this year through May 2021.”

“We would love to have three to four theatrical shows in the fall if we are able to, of course,” Stone said. “There are renovations being done at the Opera House right now. ... We’re working on offices on the first floor now. We’re going to be investing around $650,000 in the Opera House, for sound, lighting, a new HVAC system, completion of the third phase of the building’s roof upgrades, new seats, the stage floor and upgrades to concessions and a contingency line, in case estimates go over.”

Since being called racist in a social media post, Burdette said he’s received death threats and people have ridden by his house screaming out “You white sheet.”

“People of Abbeville are standing up for me,” Burdette said. “I’m upset that all the work we’ve done is upended. The theater has already been closed for three months thanks to COVID-19 and we were in rehearsals for ‘The Lion the Witch and the Wardrobe.’”

State health officials reported 2,239 new confirmed cases and seven new probable cases of the novel coronavirus on Saturday, along with 18 additional confirmed deaths and four new probable deaths. Among the deaths was the first child to die of COVID-19 in South Carolina.

In an attempt to stem transmission of COVID-19 among young adults in South Carolina, Gov. Henry McMaster ordered Friday that alcohol sales at bars and restaurants end after 11 p.m.

State health officials reported 1,725 new confirmed cases of the novel coronavirus on Friday as well as 26 additional confirmed deaths. There are 1,438 hospital beds occupied by patients who have either tested positive or are under investigation for COVID-19, and 177 of those patients are on…

As Greenwood County approaches 700 confirmed cases of the novel coronavirus since March, the first Index-Journal employee has tested positive for the fast-spreading respiratory virus.

Greenwood County School District 52 will be accommodating students who do not feel comfortable returning to school amid the COVID-19 pandemic by offering a remote virtual option for the fall semester.

Atalanta shows off European credentials with draw at Juve

The Latest: COVID-19 death toll now at 396 for Navajo Nation

Even during pandemic beekeeping remains an essential service

Popovich had reservations, but Spurs coach ready for restart

Thousands of SC students to get free food help

Céspedes says he'll be ready to start season with Mets