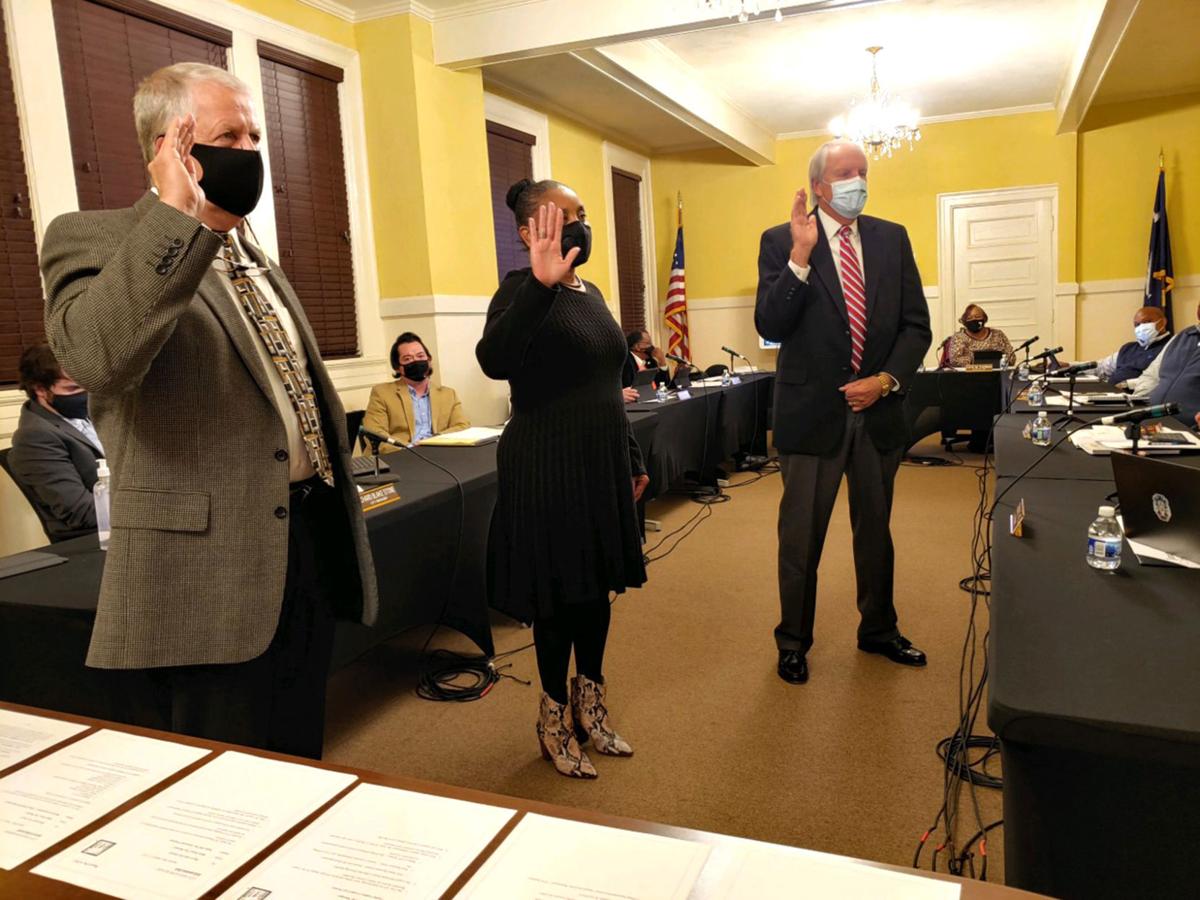 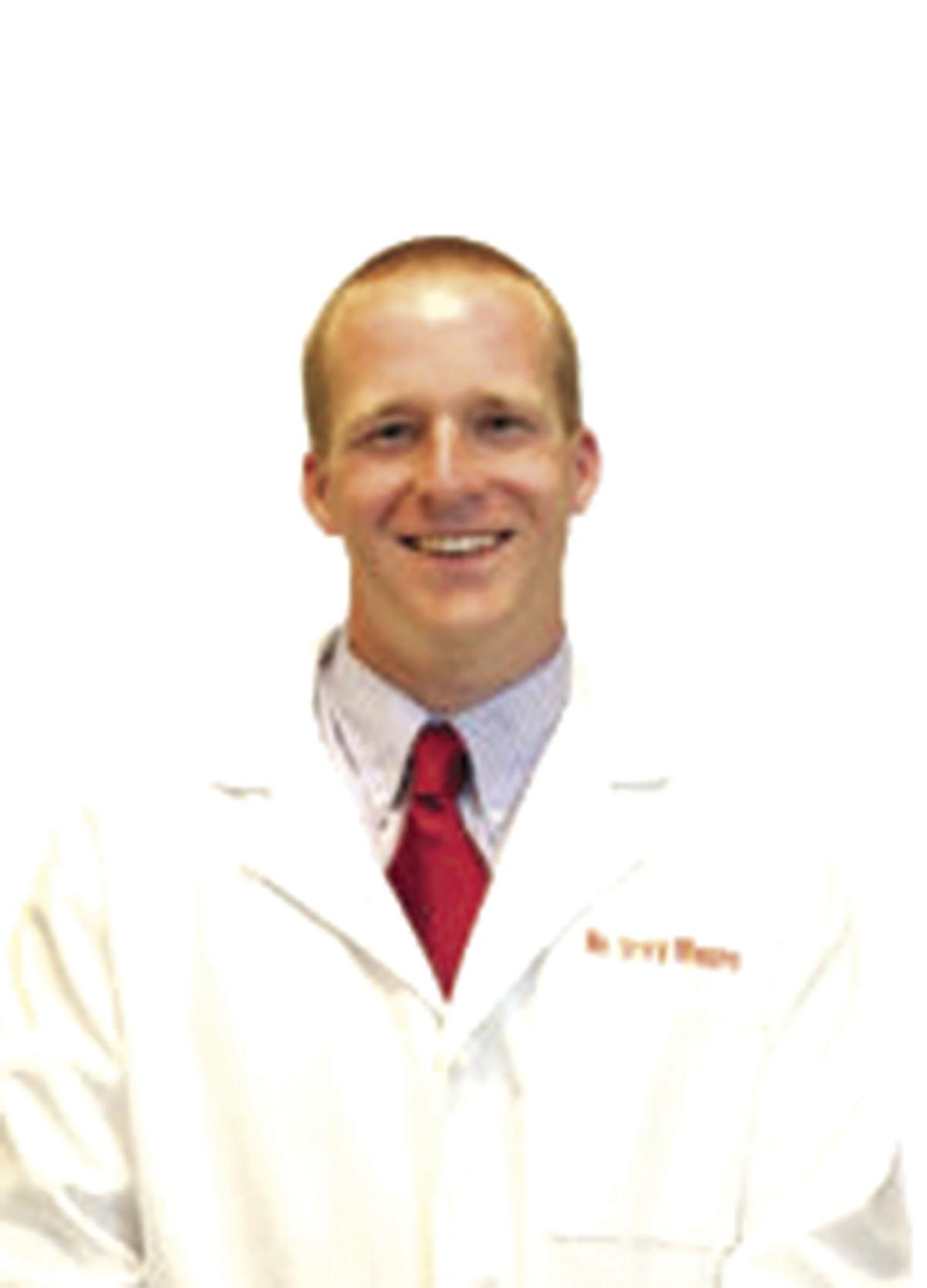 ABBEVILLE — People have lots of questions about the COVID-19 vaccine. As it turns out, so do hospitals.

After talking with other hospitals, Dr. Trey Moore said the biggest question for all is how, when and how much vaccine.

Moore visited the Abbeville City Council meeting Tuesday to explain that the Abbeville Area Medical Center’s priority is to offer COVID-19 testing to as many people as possible.

Health care staff have performed more than 20,000 tests since March, he said. About 2,500 tests were positive. An increase in the percentage of positives has been seen. Last summer, positive rates about 3-4%. More recently, positive tests jumped to more than 20%.

Testing is being done at the respiratory center, the hospital, the old Fred’s location and twice a month in Savannah Lakes community. Moore said the goal of testing is to mitigate the spread of the coronavirus.

Local health staff expects to vaccinate 100 people a day starting next week, Moore said. They hope to include satellite clinics.

The Moderna vaccine is expected to be devoted to clients and staff in long-term care facilities, he said.

A lot of plans depend on the supply of vaccines, he said. Once a center receives vaccines, it has five days to use them.

It is an ever-changing process. Moore said procedures can change almost daily. Phone lines have been ringing off the hook from people wanting to get scheduled for vaccines. He asked for patience from the public and urged people to wear masks and to practice social distancing.

Plans for future distribution of the vaccine are not clear, he said. No firm information has been released by DHEC about the vaccine supply.

Hospitals also are preparing to provide vaccines to people older than 70, in accordance with an announcement Monday from Gov. Henry McMaster.

The COVID vaccine is not like a flu shot. Moore likened it to a tetanus shot; a person might need to get a new vaccination after a few years.

The vaccines are good for new strains that are cropping up, he said, adding that they are safe.

Out of 4 million doses across the nation, about 21 significant allergic reactions occurred. No hospitalizations were required. The most common side effect reported from vaccination is a sore arm. Moore said his own experience was a sore arm after the first and second doses.

Abbeville’s hospital is in good position from a bed availability standpoint. Moore said not many hospitals in South Carolina can say that. Some hospitals closed; some called in the National Guard for help.

Moore said reasons Abbeville’s center is successful are high per capita testing and the use of an aggressive prevention approach. Use of antibodies in COVID-19 patients can help prevent the need for hospitalization.

Part of the issue in dealing with COVID-19 is not beds. Moore said staffing is the problem.

It was reported last week about 31 hospital staffers were out because of possible COVID-19 exposure. Moore said that is about 10% of the workforce.

Businessman Roger Wellborn expressed frustration with the council about a lack of response to a complaint involving a city staffer who acted up in his store in an incident that included profanity. He wanted to know why a business is treated in such a manner. “This is not how to get businesses into town,” he said.

The city approved negotiations for parcels for construction of a tie-in point with the Duke electric distribution system. It would add redundancy for the electric distribution system and will allow for the provision of emergency power distribution in the event of system failure. The location of the proposed tie-in point will be at the intersection of Mount Vernon Church Road and North Road. Lowndesville would also be able to be secured separately in the event of a power failure at the hydroelectric plant.

The council approved bids from Crowder Industrial Construction, Hydro Repair Specialists, and Integrated Power Services as the lowest and best bids for the restoration and repair of the Unit No. 1 hydro turbine generator that was previously damaged by fire. The cost of the project is estimated at $640,000. The city’s insurance is expected to cover most of the repair cost.

The city is transferring information technology (IT) services from PMPA to WCTEL as approved by City Council. This will require WCTEL to establish new services such as transferring to a new email server, a new firewall service and other applications.

The city will transition from taking payments through Sturgis to the Logics Merchant System for public utilities payments. It requires a one-time start-up fee of $6,500 and will reduce yearly maintenance fee from $5,500 to $4,200. The change offers secure over-the-phone payments and e-billing options.

New cases continue to be well below what South Carolina saw during the winter surge and hospitalizations continue to drop.

Face coverings and annexation are the topics for tonight’s special called meeting of the Greenwood City Council.

COVID-19 case numbers are dropping in Greenwood and across South Carolina, but state health officials warn that the lull after a surge in cases has often been followed by another spike.

Texas and other states ease COVID-19 rules despite warnings

Texas and other states ease COVID-19 rules despite warnings

Raptors will be short-handed when they return to floor

Women's Rugby World Cup set to be postponed to 2022

Stefanski, Browns back at 'square one' after '20 turnaround

Twins newcomer Happ back on mound after positive virus test