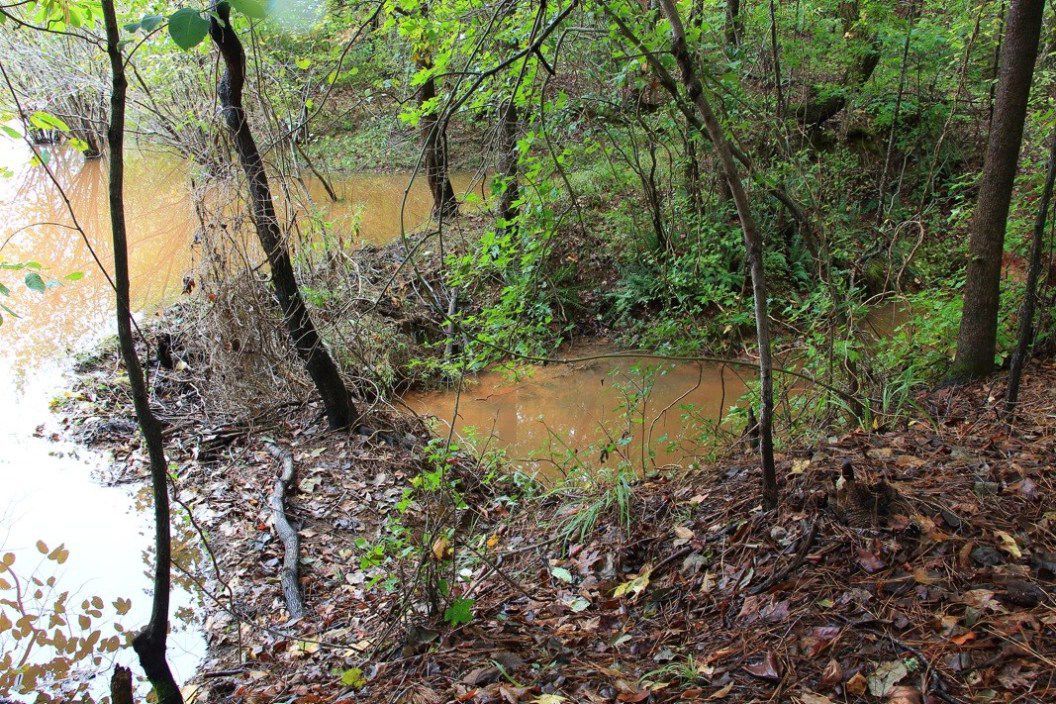 Do the beavers threaten this pond with their tunneling and erosion, inducing slides down the mine’s true dam? Or do beaver dams of sticks, logs and mud strengthen the dam erected more than 100 years ago? 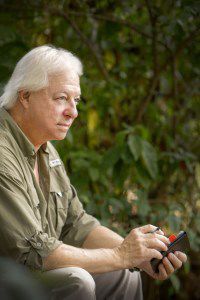 All these years I still don’t know who is right, Uncle Joe or the beavers. I know one thing, though. The old mine hole, long filled by rain and a creek, is still going strong. A long time ago, men mined manganese on what is family land back in Georgia. The old Colley Mine has long been abandoned by man, but not nature, and certainly not by beavers. Where manganese was discovered in 1918, you can see evidence of the mine 101 years later. Rusting machinery and tailings betray the old mine’s presence. You see a peaceful pond now where men once toiled.

Do the beavers threaten that pond with their tunneling and erosion inducing slides down the mine’s true dam? Or do beaver dams of sticks, logs and mud strengthen the dam erected more than 100 years ago? Uncle Joe, who owned part of the old mine hole, felt the beavers threatened the dam’s integrity, and he did what he could to oust the beavers. For a while, he succeeded for I recall an era when I saw nary a beaver or felled tree. Not so today. The comeback beavers are busy. Ambitious these super-large rodents are with their teeth like iron, and that is the hard truth. The enamel in beavers’ orange teeth contains iron. No wonder they chisel away healthy hardwoods, leaving gouge marks in their flat-tail wake. Uncle Joe’s been gone eight years now, and the return of the beavers would get his attention for sure. I find it interesting that Uncle Joe and the beavers were in the same business. For most of his career Uncle Joe was an outstanding engineer and forester with WESTVACO. He and the beavers saw value in harvesting timber. They just saw things from different perspectives.

The dam men erected so long ago keeps holding back the water that hosts waterfowl, wading birds, fish and amphibians such as bullfrogs and salamanders in its marshy edges. Do the beavers threaten that nature-rich environment? I don’t know.

My brother-in-law told me the beavers were felling trees, and this past Sunday I wandered down to the old mine to see what was up. Well, what was up was down. Beavers had cut down several trees, and as you can see from the photographs those iron-hard teeth do good work. Freshly cut stumps look like pencils sharpened to a fine point.

My grandmother used to tell me not to bite off more than I could chew. Someone should pass that wisdom along to the beavers. They attempted to cut one large tree but failed. They abandoned the project. Even so, the beavers might know what they are doing. This past Saturday night, something like six inches of rain fell. When I visited the pond the next day all that extra water rushed around the dam through the beaver’s dam and down a mini ravine to Dry Fork Creek where it will enter Clarks Hill Lake and make its way to the Atlantic Ocean. The dam looked stable and strong.

My best hunch is that 100 years from now the old mine hole will still host nature and that no doubt will include new generations of beavers with teeth hard as iron. Someone new will worry about the beavers no doubt as the cycle repeats itself.

Dems say oust Trump or he'll do it again; 'he is who he is'